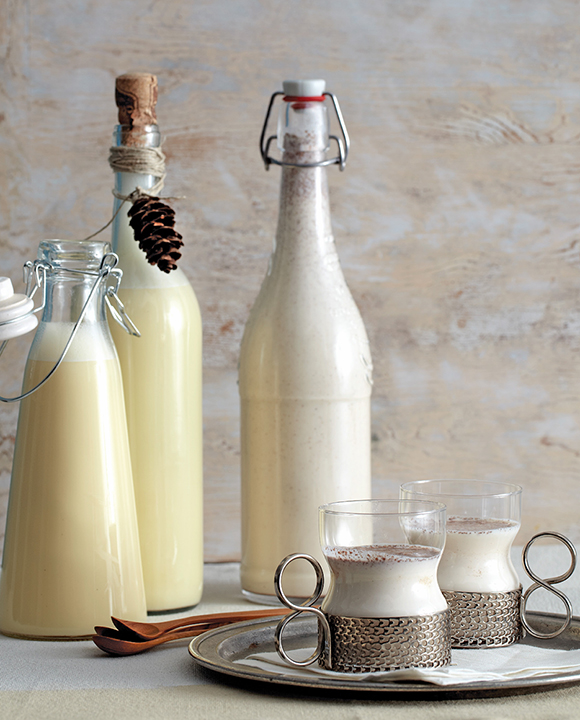 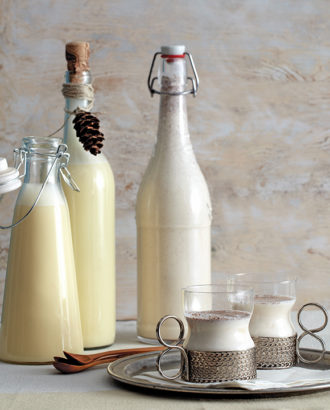 History traces the first rompope—an egg nog-like drink—back to a 17th-century convent in Puebla, Mexico. In the book Winter Cocktails, author María del Mar Sacasa explains that “according to legend, Sister Eduviges requested that the nuns be allowed to drink the rompope they were only permitted to make. Legend also has it that there was one secret ingredient in the recipe that Eduviges took with her to the grave.” Rompope is typically served chilled, often over ice, but it can also be served warm, which is how del Mar Sacasa prefers it when the cold weather sets in. Either way, del Mar Sacasa says, “it’s rich, velvety, fragrant and certainly full of cheer.”

Pulse the almonds with 2 Tbsp. of the sugar in a food processor until ground to a fine paste. Bring the milk, cinnamon, lemon rind, vanilla and baking soda to a boil over medium-high heat in a large heavy-bottom saucepan. Reduce heat to medium-low and simmer for 15 to 20 minutes. Set aside. In a large bowl, whisk the egg yolks, the remaining 1½ cups of sugar, and the ground almonds until thick and pale. Remove the cinnamon and lemon rind and discard. Whisking constantly, slowly add the milk to the yolk mixture. Return the mixture to the pan and cook over low heat, constantly stirring and scraping the bottom and sides of the pan, until the mixture thickens enough to coat the back of a spoon, 5 to 7 minutes. Set aside to cool completely, about 2 hours. Stir in the rum or aguardiente. Serves 6 to 8.

Make-Ahead Tip: Rompope may be refrigerated for up to 1 month in sterilized glass bottles. 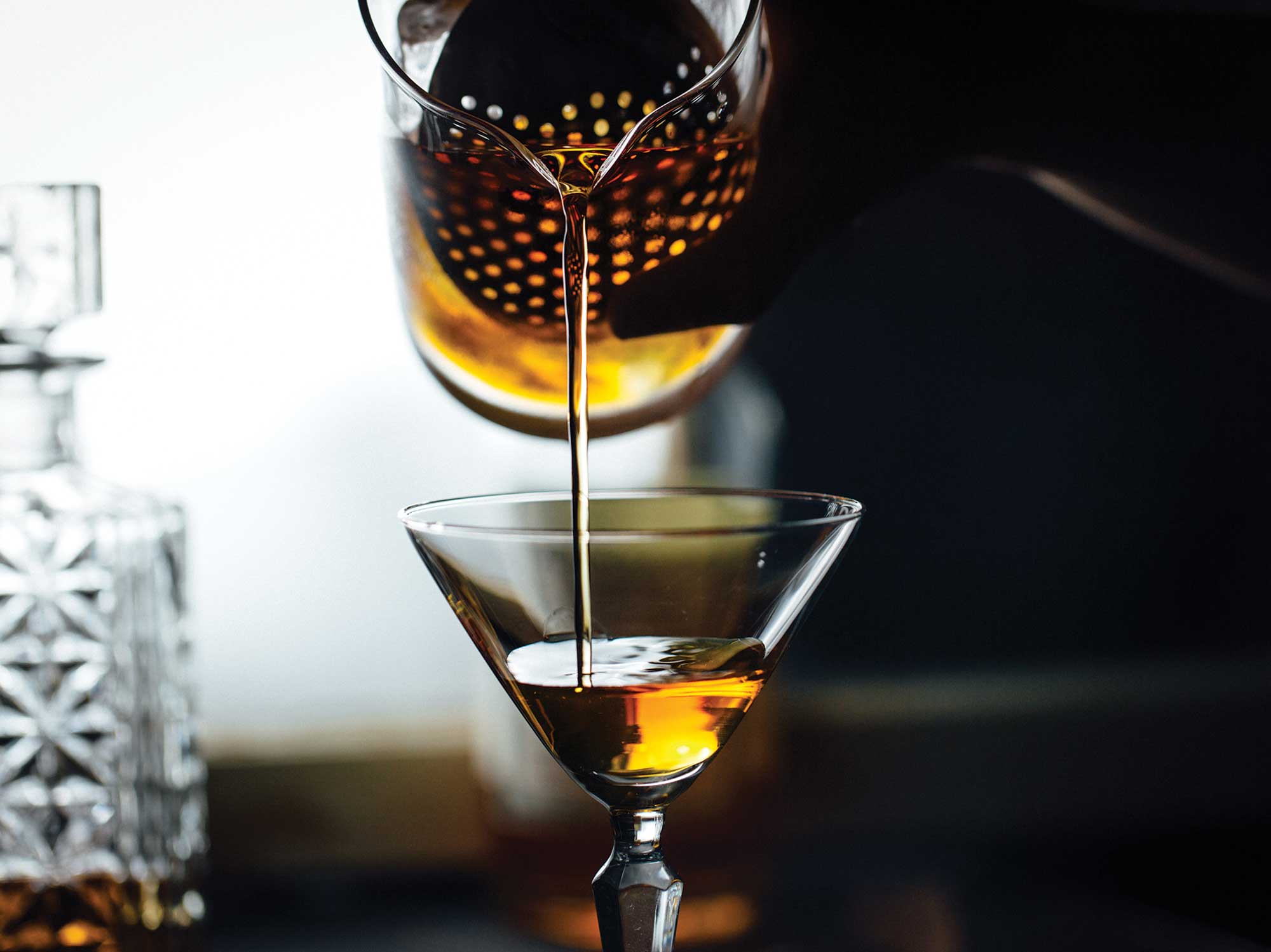 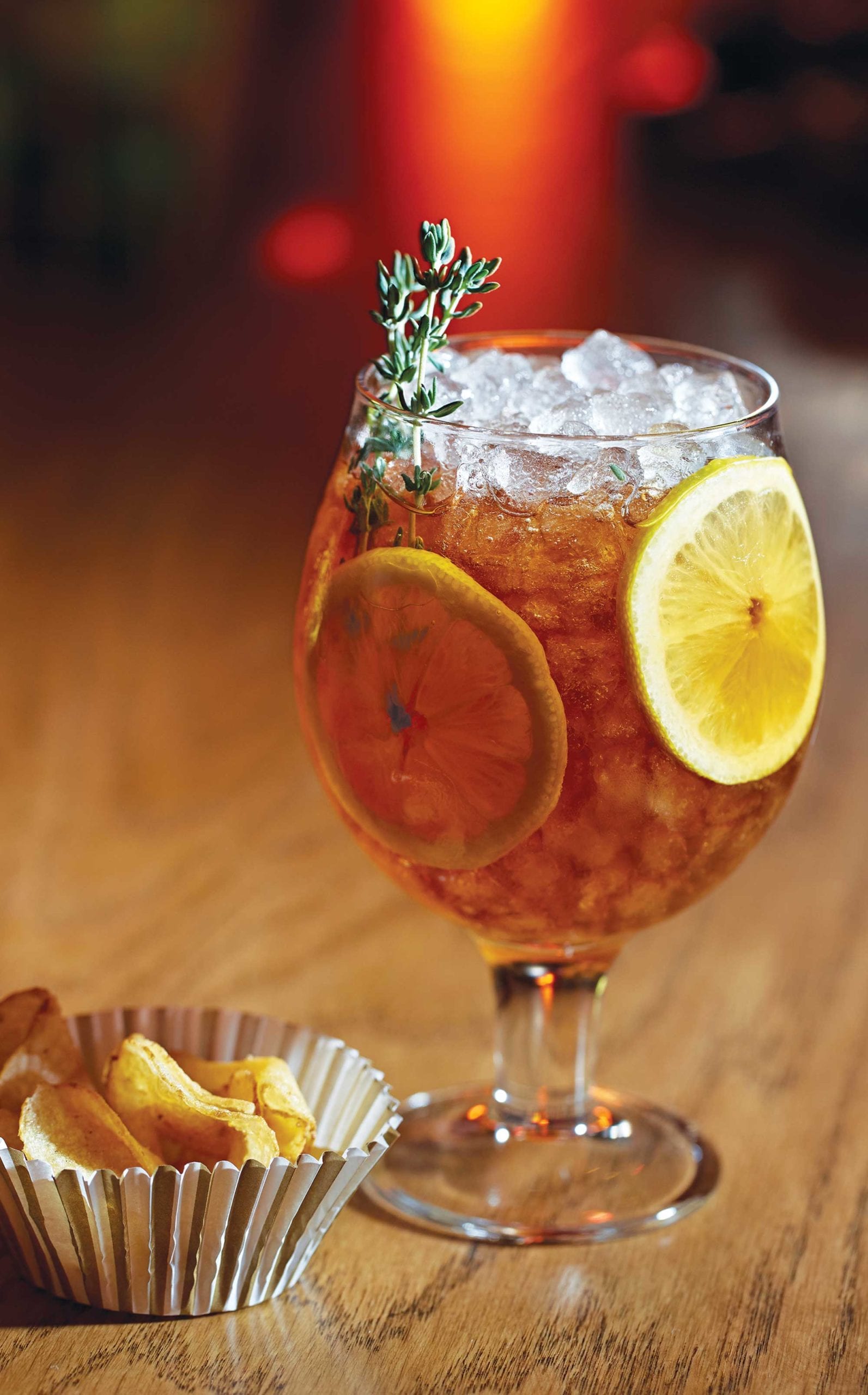 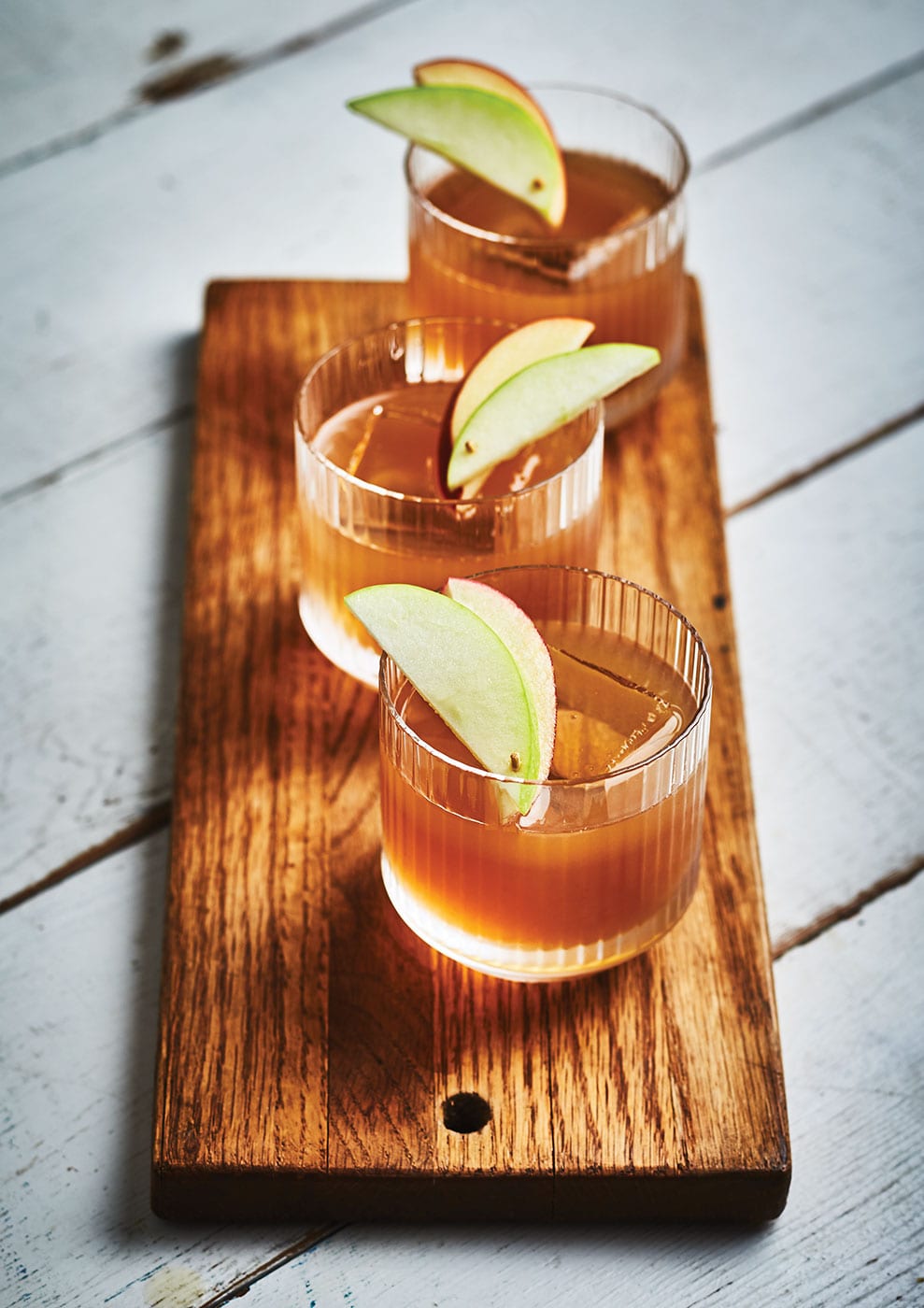 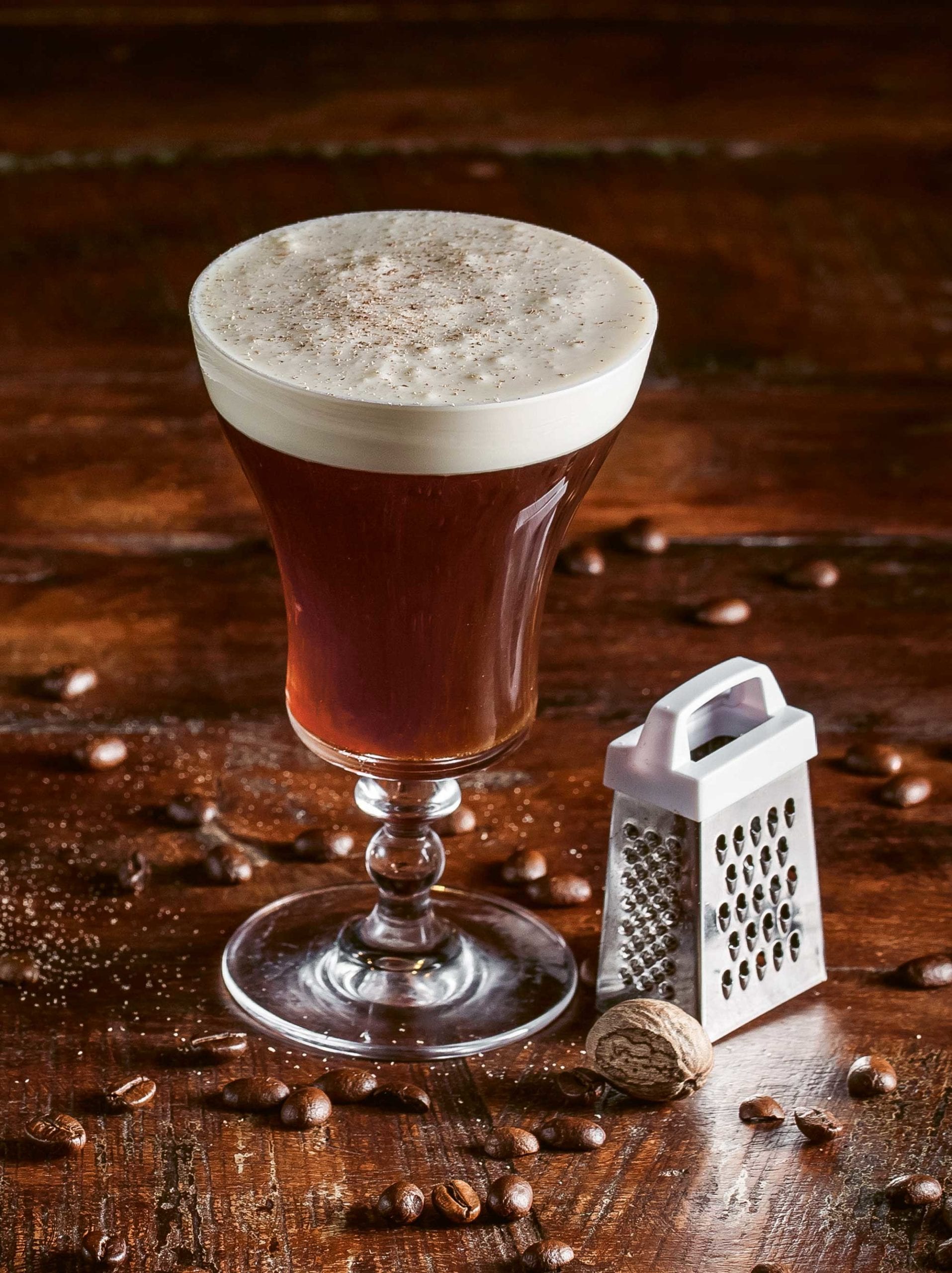 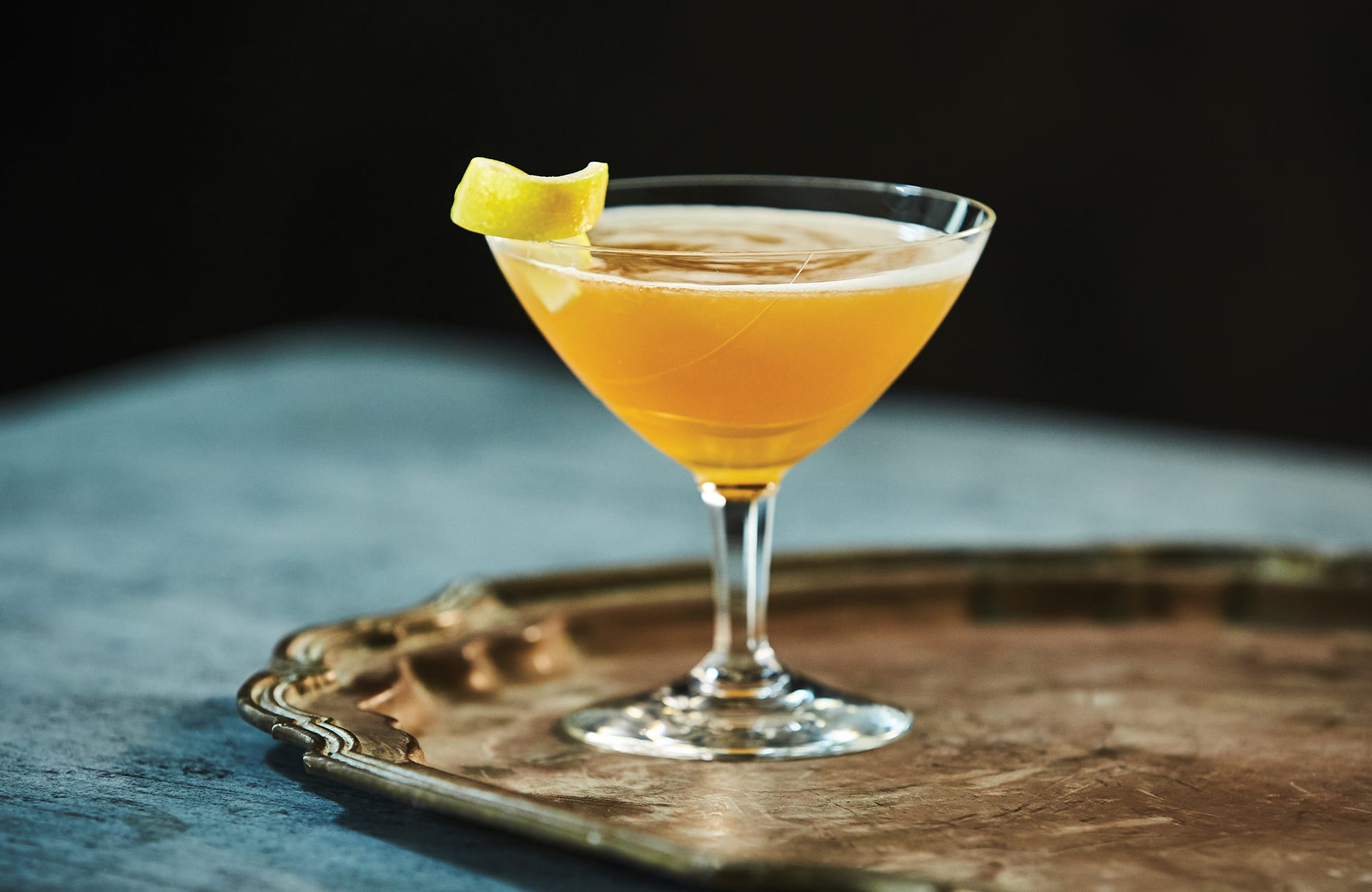 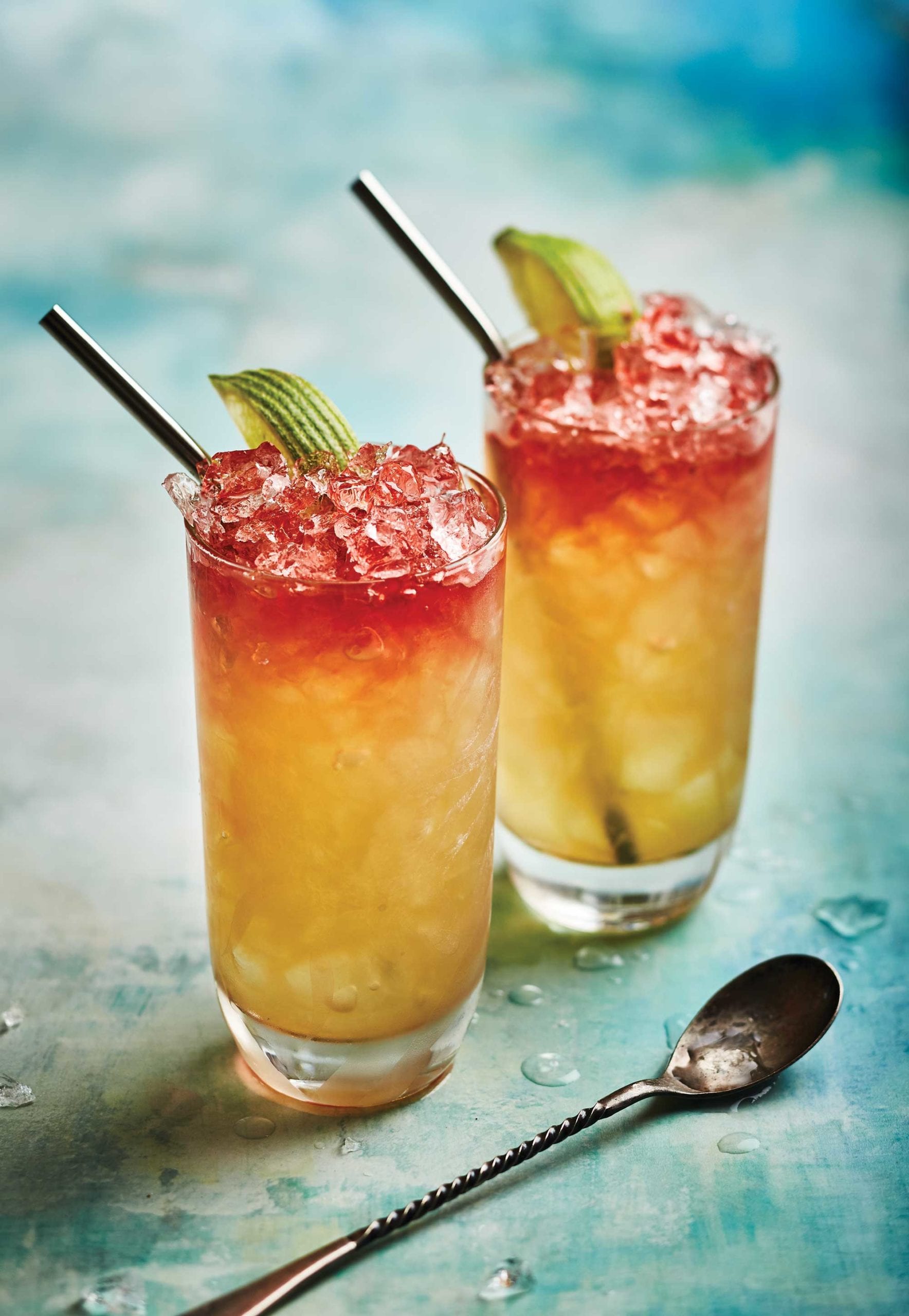 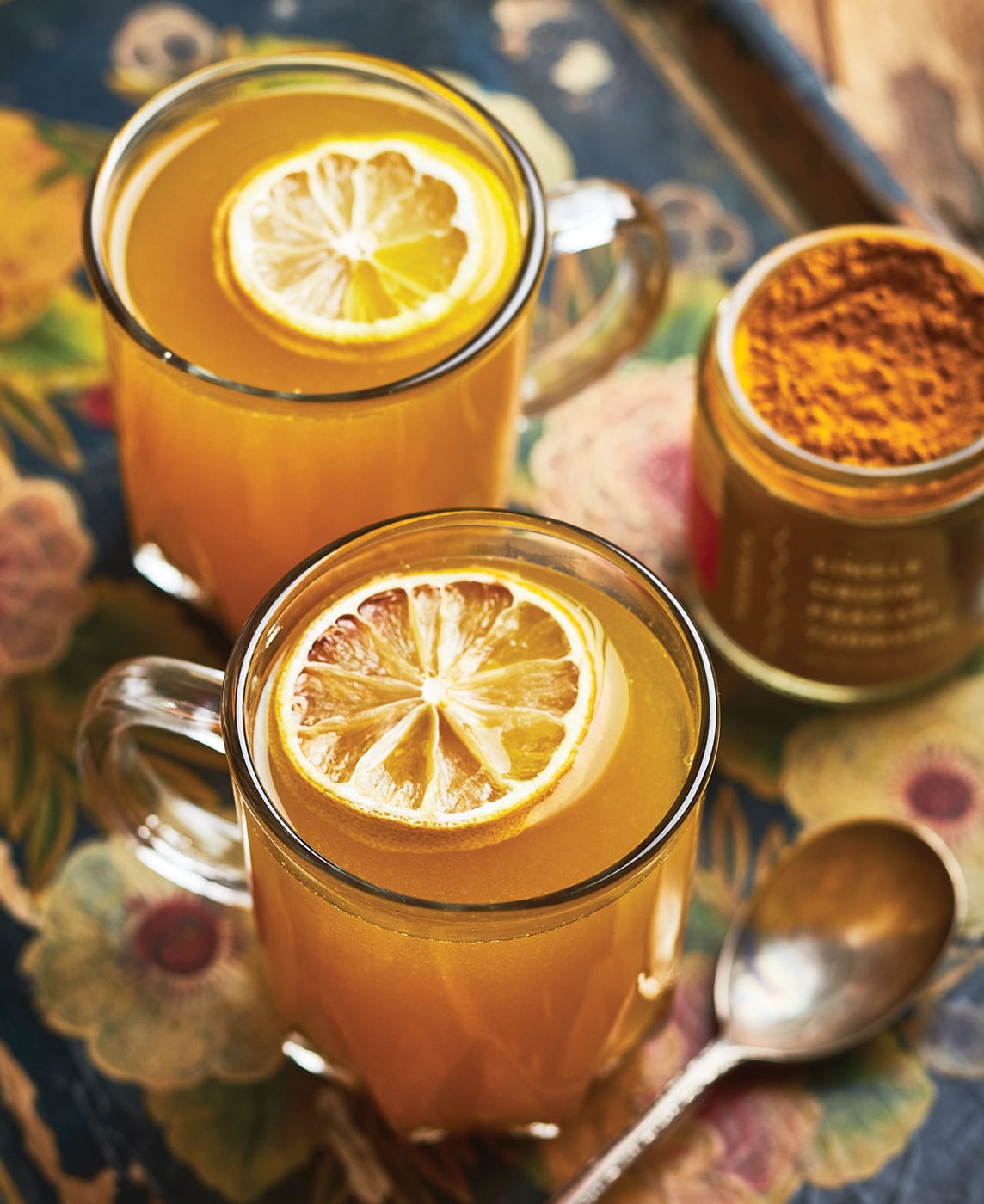 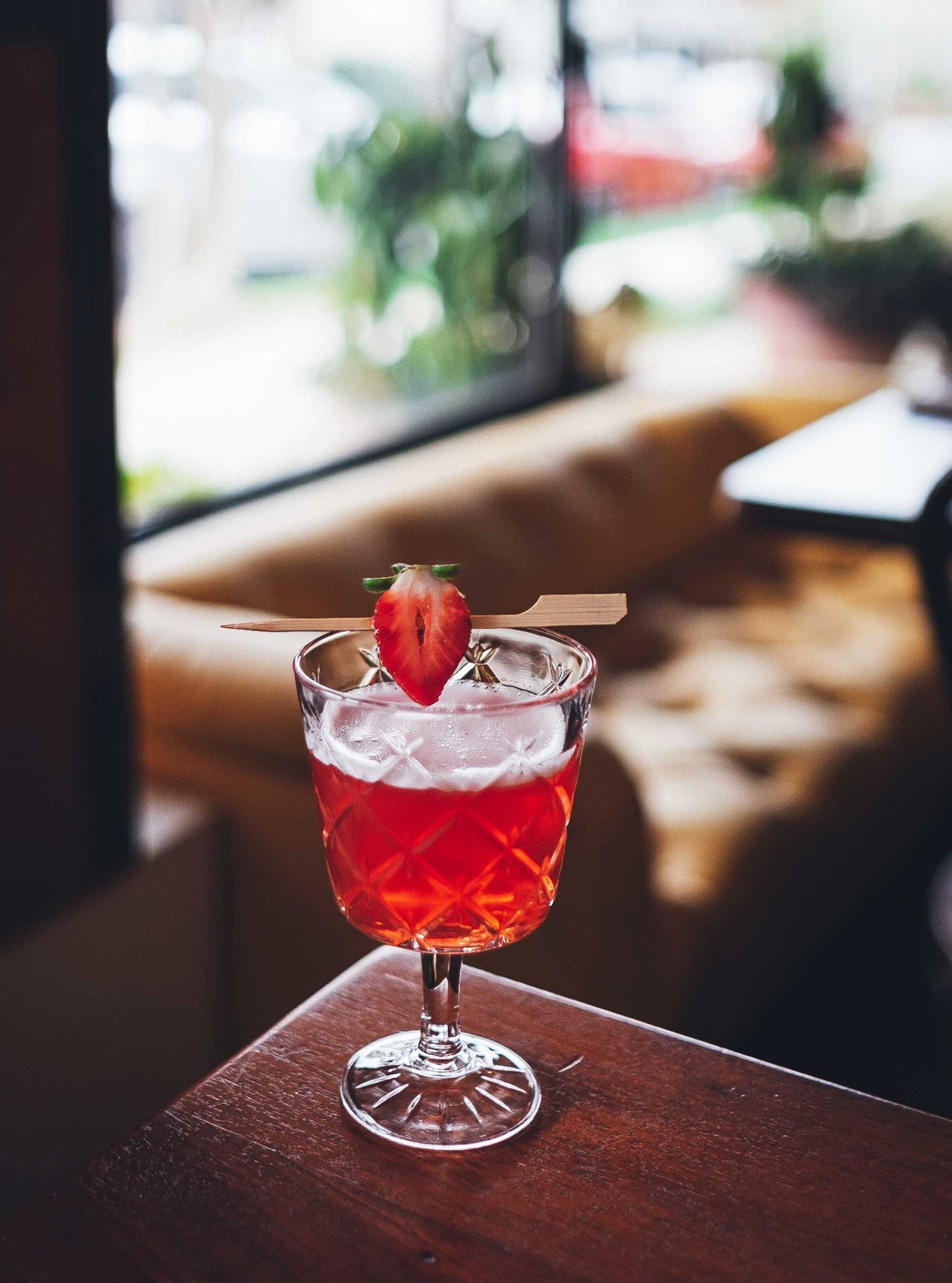 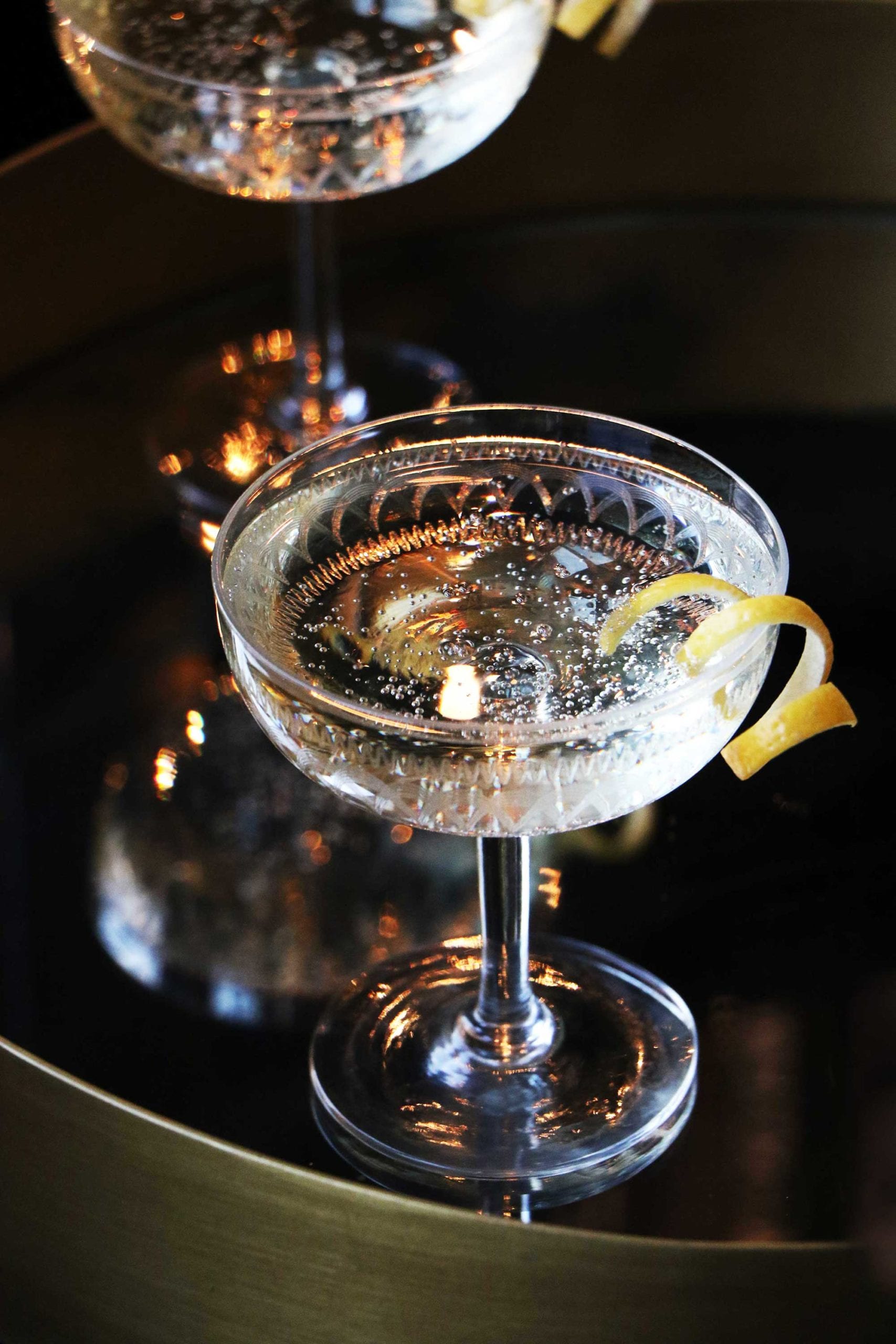