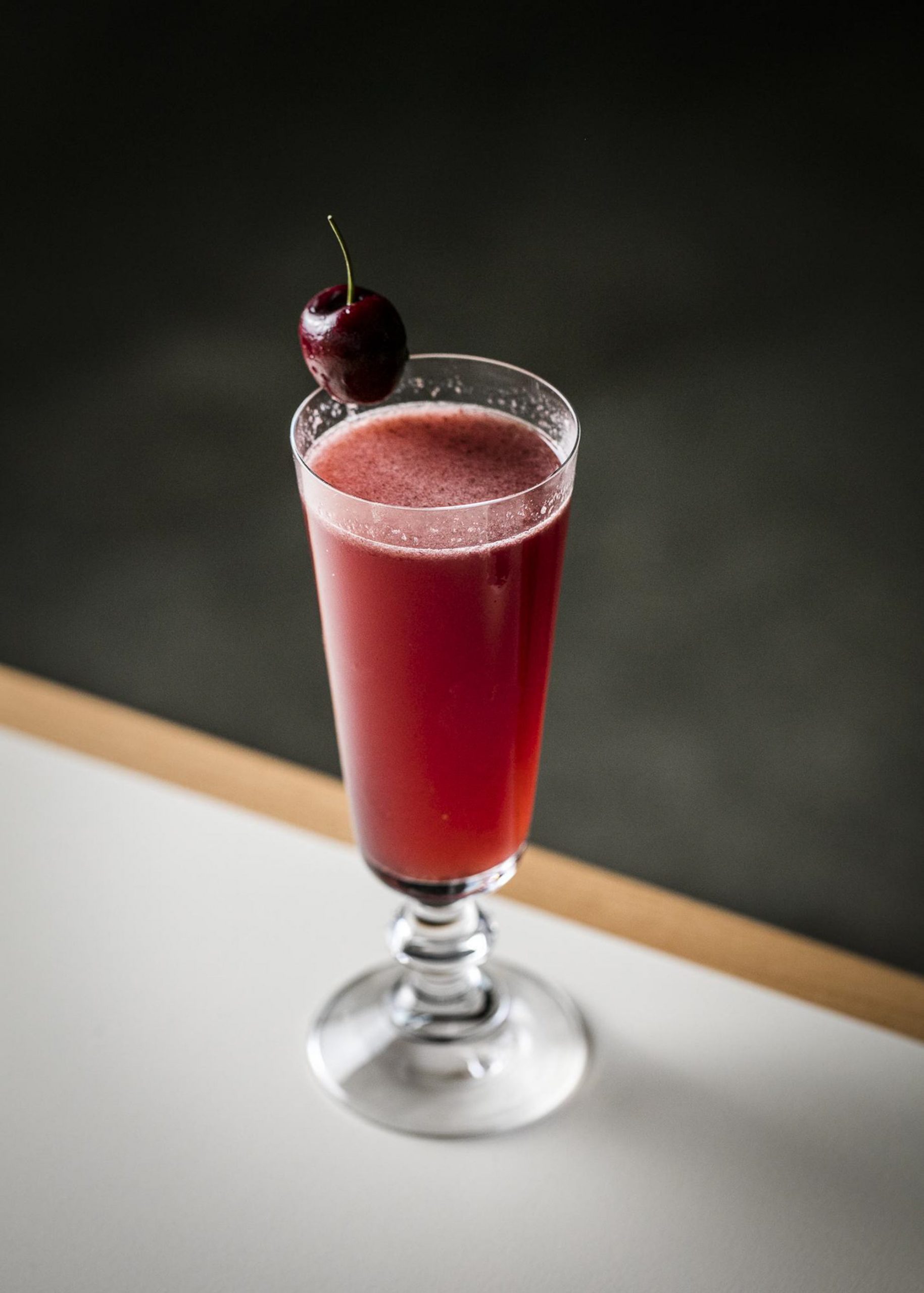 A modern take on the classic Royal Smile.

“The Nite Kappa is a vegetal, yet fruit-forward cocktail inspired by a relatively obscure classic called the Royal Smile, which was first printed in The Savoy Cocktail Book by Harry Craddock in 1930 and consists of gin, apple brandy, lemon, and grenadine,” says Rule of Thirds partner Brian Evans. “Our take is a split base of Irish gin and aquavit, for an herbaceous and spiced backbone, along with a grenadine-like cherry syrup. Fresh cucumber juice is added to enhance the balance from being too fruity, while also giving nod to the cocktail name, as the “Kappa” is an amphibious and rather violent Japanese mythical creature that feasts on cucumbers.”

Combine ingredients in a shaker tin and fully shake with cubed ice for 10-12 seconds. Strain into a chilled champagne goblet or coupe, served up. Garnish with one cherry on the lip of the glass by creating a small slit on the underside of the fruit.

Tart Cherry Syrup: Combine one cup of tart cherry juice and one cup of white granulated sugar in a small saucepan. Heat on medium to a low simmer for ten minutes while stirring ingredients to combine. Store in a non-reactive container with a lid and refrigerate before use. This will keep for up to two weeks. 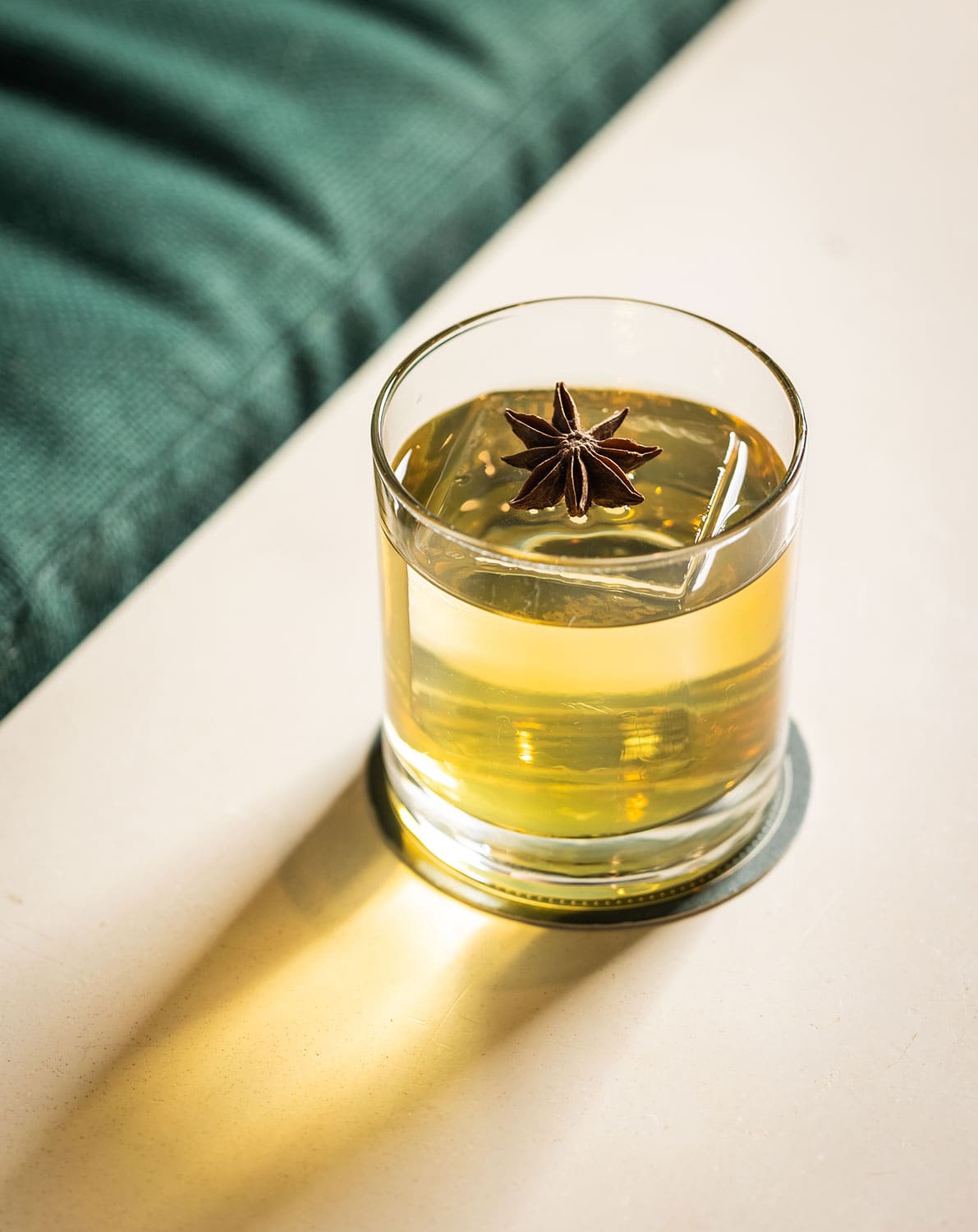 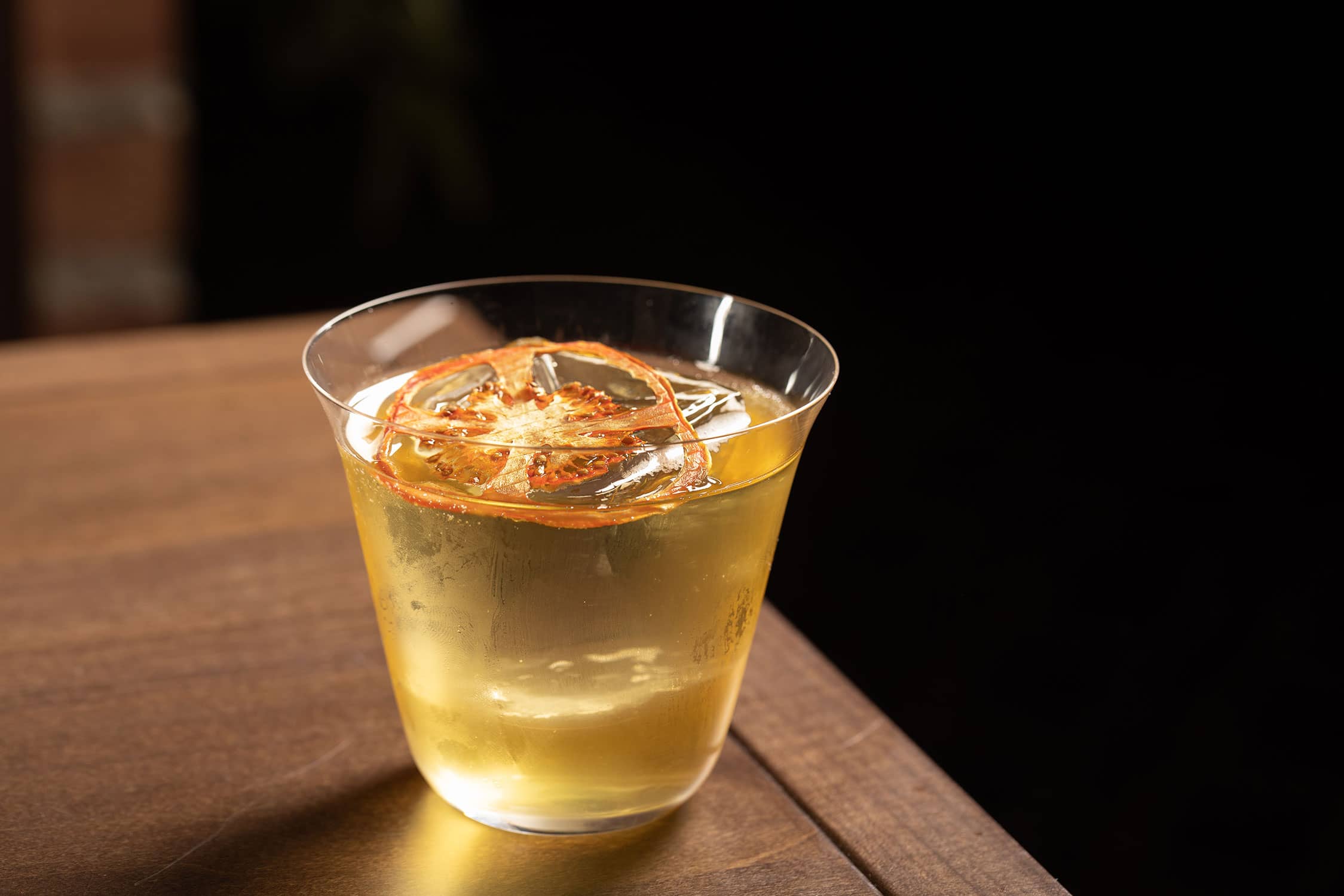 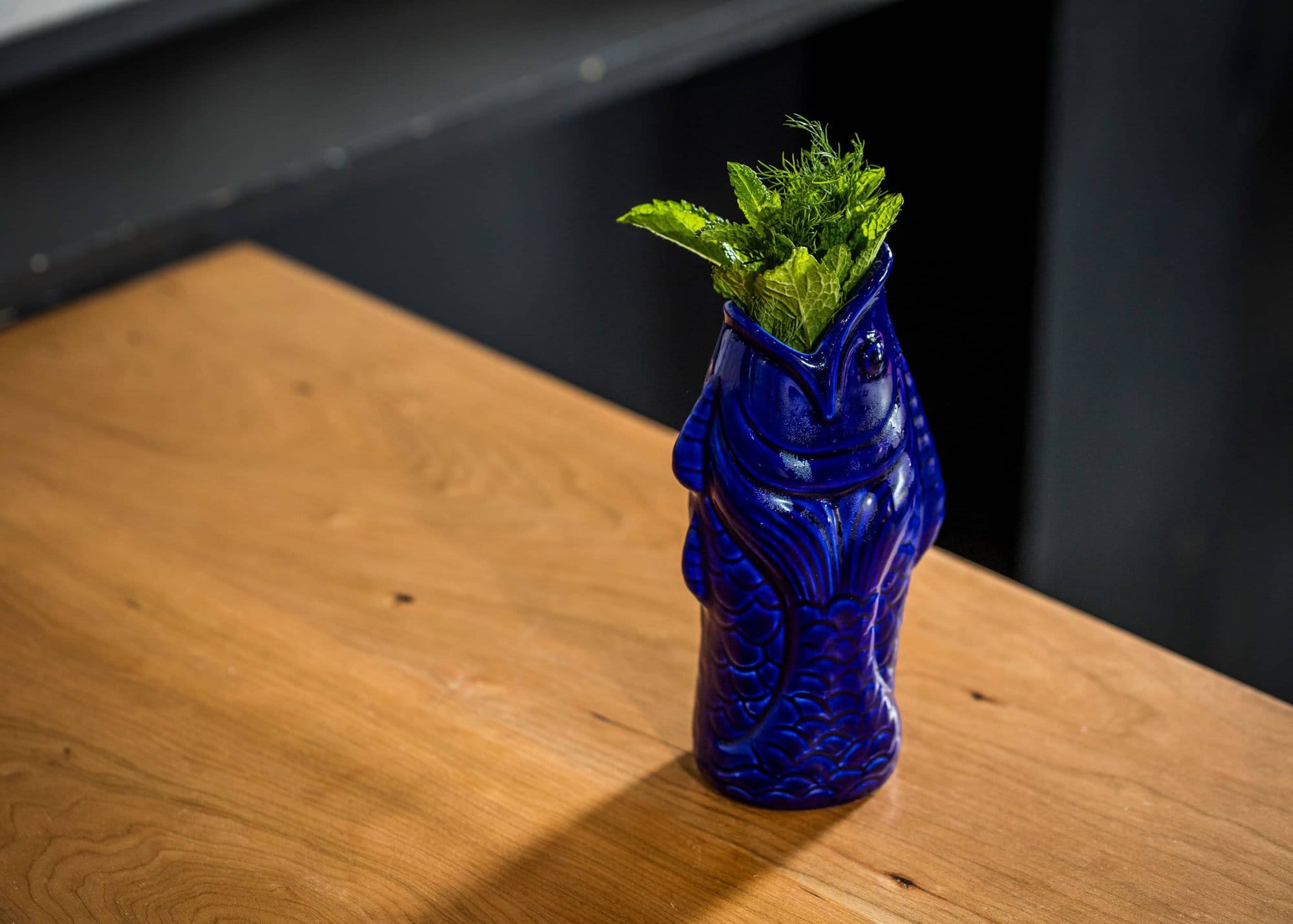