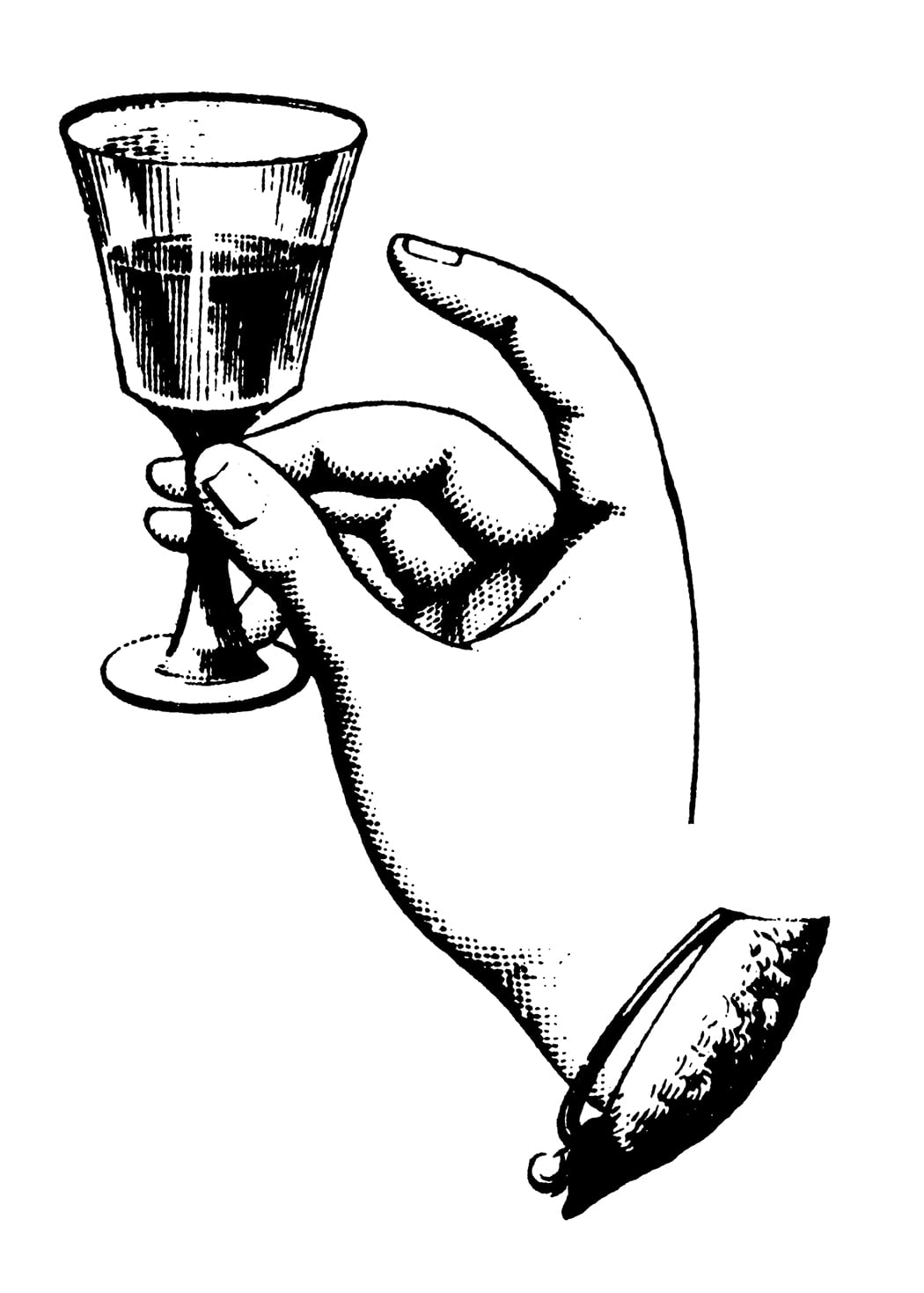 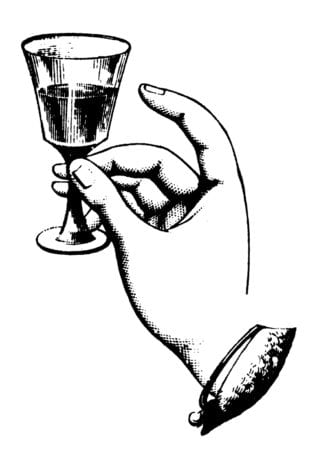 Why does barware always evolve toward less-colorful names?

Bartenders once employed a vocabulary of volume that was poetic and rich. They conversed in drams, jiggers, gills, shots, dashes, tumblers, schooners and wine glasses. (While we’re at it, let us also pause to mourn the lost, Hobbit-like names of wooden vessels of yore: kilderkins, rundlets, piggins, firkins, tuns and hogsheads.) Along the way, a thirst for consistency and precision prodded the drinking trades into a dull marriage with ounces and milliliters, which are now the standard cocktail measures depending on your country of imbibing. These terms are spare, clinical and wanting, more appropriate for veterinary work than social drinking.

Words come and go, of course, but that doesn’t mean we can’t pine for syllables lost and agitate for their return. So I propose we start by bringing back the singularly excellent term “pony,” the one I’d most like to see revived.

I found my first pony when thumbing through an antique bar guide some years ago—it struck me as an odd typo, or perhaps something from a manual composed by a writer with an imperfect grasp of English. (For the record, the most poetic recipe ever published was for the French Café Royal, which appears in George Kappeler’s 1895 bar guide: “Three ponies black coffee, one pony brandy, make very cold. Serve after dinner.”) What does a good cocktail do? It transports you. Thus, the pony is an entirely appropriate measure.

And what exactly is a pony? It is an ounce. Or, quite possibly, three-quarters of an ounce. In Glasgow, it was once nine-tenths of an imperial gill, or 4.5 ounces. In Australia, it was five ounces. Perhaps the vagaries led to its ultimate demise.

The Oxford English Dictionary offers little help; it defines a pony simply as “a small glass or measure of alcohol.” It suggests the name was a colloquialism, denoting something less than full-sized—like, you know … a pony. It also offers examples of usages dating back to 1708. The reference from 1849, at the cusp of the sporting age, notes that “the game is kept up, mollified now and then by a choice swig at the ‘poney.’ ” And some still traffic in the notion that the name arose from horseracing, as does the author of last year’s Art of the Bartender: A Book of Philosophy, Technique and Wisdom, who claims “because only a short amount of time was available between races, many patrons would prefer to drink beer from the small 4.7 ounce glass so they would be done in time to get back to the next race.” Such people are engaged in the sort of magical etymology that often afflicts eager parsers of drink.

The pony as a measure reached its apex around the end of the 19th century, which also happened to be a golden age of barware. Enter the pony glass. It was sometimes defined as a jigger with a stem; it actually looks more like a wine glass for a hedgehog. It played a supporting role in the pousse-café boomlet, and today it is more commonly called a “cordial glass” and holds about an ounce of something for an after-dinner sip—enough for a taste, but not enough for a bender. (Side note: I found a surprising number of references to bar fights involving a pony glass deployed as a weapon, which is fascinating to contemplate, visually.)

After Prohibition the pony returned, perhaps reluctantly, but ounces soon colonized the mahogany empire. Pony was later usurped by the beer industry, which sold “pony” bottles holding about seven ounces, which for inexplicable reasons were highly popular in the 1970s. Also in the 1970s, Pony emerged as a brand of bastardized sherry in Great Britain, made from grape juice, sugar and neutral spirits, and sold in nip-sized bottles.

A simple factor may have contributed to the pony glass’s demise: As glasses, they’re not particularly enjoyable to drink from. They’re not sized for the mouth of a full-grown human. To drink from a pony, one must purse one’s lips, like someone expressing grave disapproval. This is not an optimal look for drinking. A shot glass has a wider rim, allowing one to drink even while laughing.

The pony glass thus need not be resurrected—it can continue to live out its retirement on dusty thrift-store shelves, ignored by the coupe-hunters. But bringing back the measure itself—and let’s define it as an ounce—would add materially to bar culture. I yearn to hear a bartender explain to a customer that a drink contains two ponies of bourbon.

What will it take? The spadework has been done; a whole generation of young Americans has been trained to fetishize the pony, thanks to Hasbro’s My Little Pony series. Drinkers on the cusp of legality will have built-in positive thoughts about the pony, not only Twilight Sparkle, but also her friends Rarity, Fluttershy, Applejack, Rainbow Dash and Pinkie Pie.

I trust that I needn’t point out that all of these would make excellent names for cocktails.