Mixopedia: The Tap-Icer’s Journey From Bar Essential to Bar Relic

The Tap-Icer is a bar tool that has just one job: to crack ice. (Advertisements once claimed it “also cracks hard-shelled crabs and English walnuts,” but this is best ignored.) The Tap-Icer first appeared in 1949 and was beguilingly simple—a spoon-shaped striking head attached to a long, flexible handle. What made it stand apart was the technique employed. The ice was shattered not with brute 19th-century labor (a canvas bag beaten with a savage wooden mallet), but by harnessing modern, mid-century science.

“Here’s the handiest ice breaker ever,” read a 1953 ad. “Shatters ice to smithereens with a few light taps. It’s vibration that does it!” (“Don’t pound,” the instructions implore.) The patent— which was for an “ice disintegrating utensil”—claimed, in the manner of patents everywhere, that the proper application of the Tap-Icer would “cause an ice cube to fracture into a plurality of pieces of substantially the same size for insertion in a drinking glass.”

Consumer demand for a plurality of ice pieces was evidently high; the Tap- Icer was an instant hit. Its appearance was notable enough that David Embury singled it out in 1952, when writing the preface to the second edition of his influential Fine Art of Mixing Drinks, first published in 1948. “One new gadget must be mentioned—the Tap-Icer for cracking ice cubes,” he wrote. “Simple, inexpensive, and unbelievably efficient, it is a ‘must’ for every home bar.”

The original Tap-Icer looked rather like something from the waning days of the industrial age, with a rubber grip and a long spring-steel handle with a concave tapping head that doubled as a measure. In 1964, the maker of the Tap-Icer acquired a patent from an inventor for a similar device (the patent called it a “vibratory striking tool”). Instead of a steel handle, it had an “elongated, narrow relatively thin handle formed of flexible, resilient material, preferably molded plastic with transverse corrugations for easy manipulation.” This was the bendy, slightly goofy Tap-Icer with double striking heads that many of us remember (and the sort that barware maker Cocktail Kingdom recently revived).

As it happened, the Tap-Icer’s golden age coincided with the sunset of the cracked-ice era. From 1900 until the gloom of Prohibition in 1920, cracked ice was in constant demand for making frappés, a sort of lost class of drink (both alcoholic and not) produced by swizzling chips of ice in a beverage, resulting in a rustic precursor to the slushy. In 1918, during an inexplicable national ice shortage, the federal government even briefly banned the use of cracked ice as a wasteful extravagance of a material best reserved for higher purposes.

Demand appeared to drop during Prohibition, but after repeal, cracked ice came roaring back, and this time, the cracking usually took place at home. Ice delivery as a way of life was fading; electric refrigerators were ascendant, and the thirsty could freeze their own ice without much bother. Cracked ice was still trotted out for entertaining during the mania for the home cocktail party (“Now you can always have ice for shrimp cocktails, tall drinks, etc.,” read one ad), and also proved essential in making blender drinks, then hitting their zenith.

The Tap-Icer’s chief competition was the Ice-O-Mat ice crusher, which had a sort of steely, futuristic resolve combined with the brawny flair of the Machine Age. They looked serious, and the Tap-Icer did not.

More insidious trends awaited. Americans were losing interest in complicated things. They stopped squeezing citrus for their drinks in favor of Holland House instant mixes, and the simple highball—scotch and soda, gin and tonic—began its tyranny, and these were perfectly fine with ice cubes from aluminum trays.

Then the first built-in ice-cube maker in home refrigerators appeared in 1953. Cracked ice was being ushered out; cubes were poised to rule the kingdom of ice. The Tap-Icer thus began a sort of internal exile—one ad touted it as a “handy hostess gadget for cool refreshing service.” Among the immutable laws of bar dynamics is this: once the phrase “handy hostess gadget” appears, the end is near.

Unused Tap-Icers suffered one of two fates. They were either requisitioned by children and used for purposes not involving ice, such as the menacing of household pets or experiments involving the resilience of small objects made of glass or ceramic. (I will admit the chief evidence I have to support this is my own childhood.)

The other fate was that of hostess gifts since time immemorial—they ended up in the backs of rarely opened drawers. Years later, these were then discovered by marveling offspring, who came upon them like Howard Carter exploring Tutankhamun’s tomb. After a few moments of amazement, the heirs did as one usually does these days: they listed these finds on eBay.

Today, dozens of Tap-Icers can be found for a few dollars each, with a remarkable number still encased in pristine gift boxes. I suggest that you check them out. They make ice cracking into a minor and entertaining sport. Also, they’re excellent and economical hostess gifts. 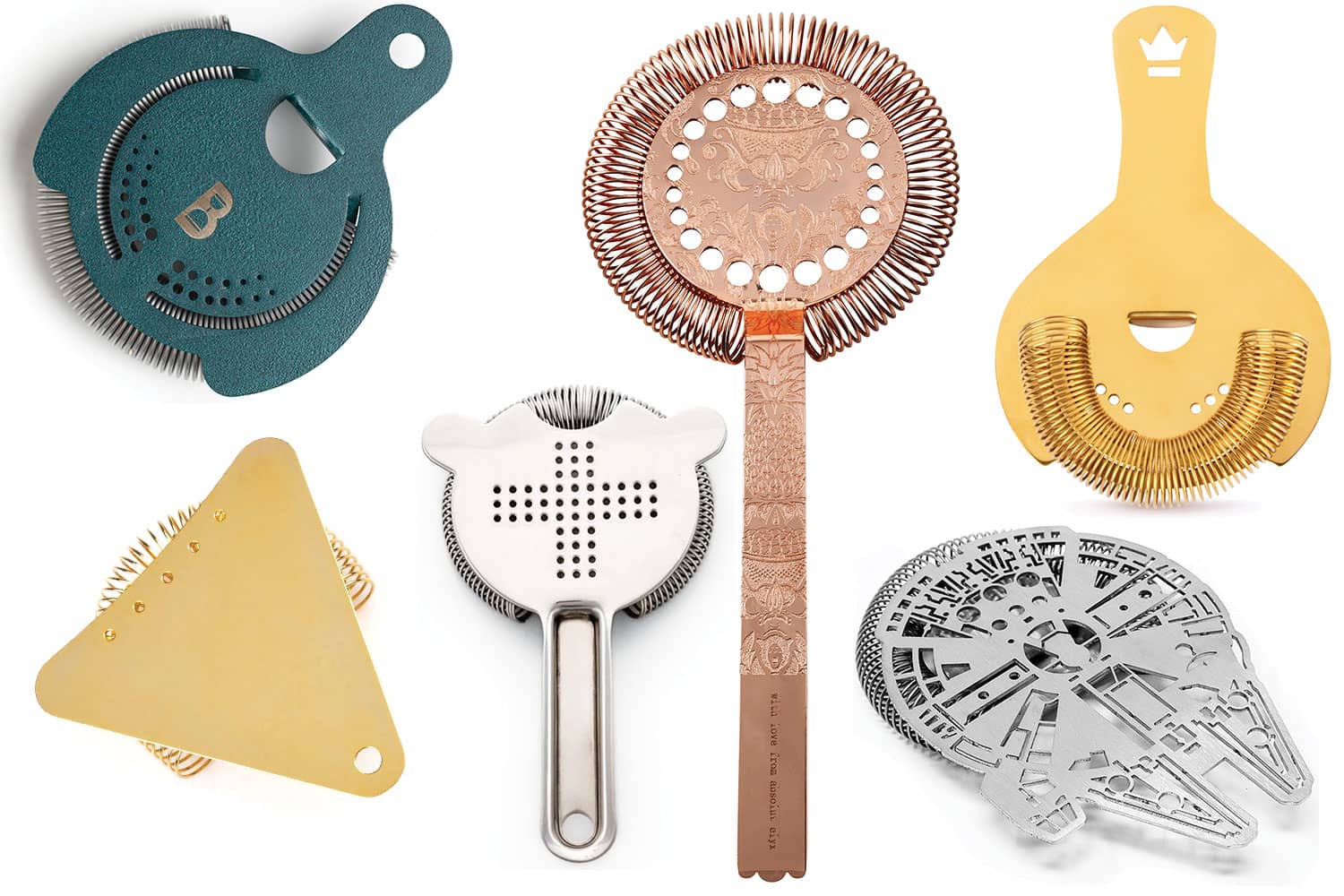