A Guide to Japanese Iced Coffee 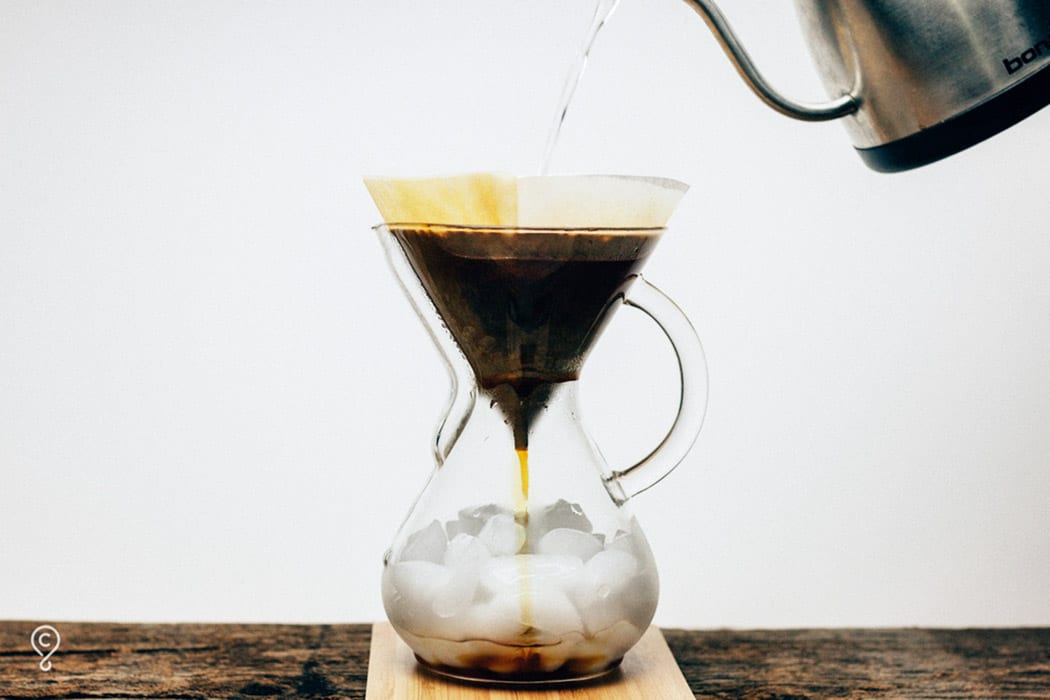 As cold-brew coffee has captured the attention of coffee drinkers everywhere, one brewing method has emerged as especially popular in American cafés. The Japanese brewing method flash-chills coffee via hot water that’s poured over ground coffee into an ice-filled carafe. The result is an incredibly bright, flavorful brew.

CREMA co-founder Ben Lehman says his Nashville-based crew was inspired to adopt the practice after reading an article by long-time coffee pro Peter Giuliano, who said Japanese iced coffee was a game changer for him when he tried it in Japan. Giuliano described the iced coffee he tried there as having a uniquely vibrant, refreshing quality that preserved all the best flavors of the coffee. Lehman was sold. “We’ve never looked back,” he says, adding that quality iced coffee is a must for Crema’s customers. “It’s really hot in the south, and if you run out of iced coffee you’d better be ready for a riot. This method enables us to brew quickly, with the crisp flavor, clarity and acidy that the Japanese method produces.”

“Brewing hot and then rapidly chilling preserves the nuances and complexities better,” adds Timothy Hill of Counter Culture Coffee. “Cold-brew has flavors caused by oxidation, and cold water does not extract as well as hot water. Meaning when brewing hot and then chilling, you’re extracting and preserving more of a coffee’s natural flavors.”

If there’s any downside it’s that the method only allows for brewing the amount a carafe will hold, but, says Hill, “What you may be limited to in terms of batch size is made up for in speed. The coffee is ready in minutes, and it doesn’t need a really extended extraction time. This is part of the reason we believe it tastes fresher and cleaner, and showcases the coffees natural flavors better.”

Interesting in trying the method yourself? Crema has a very helpful guide on their website, and here are their simple step-by step instructions: 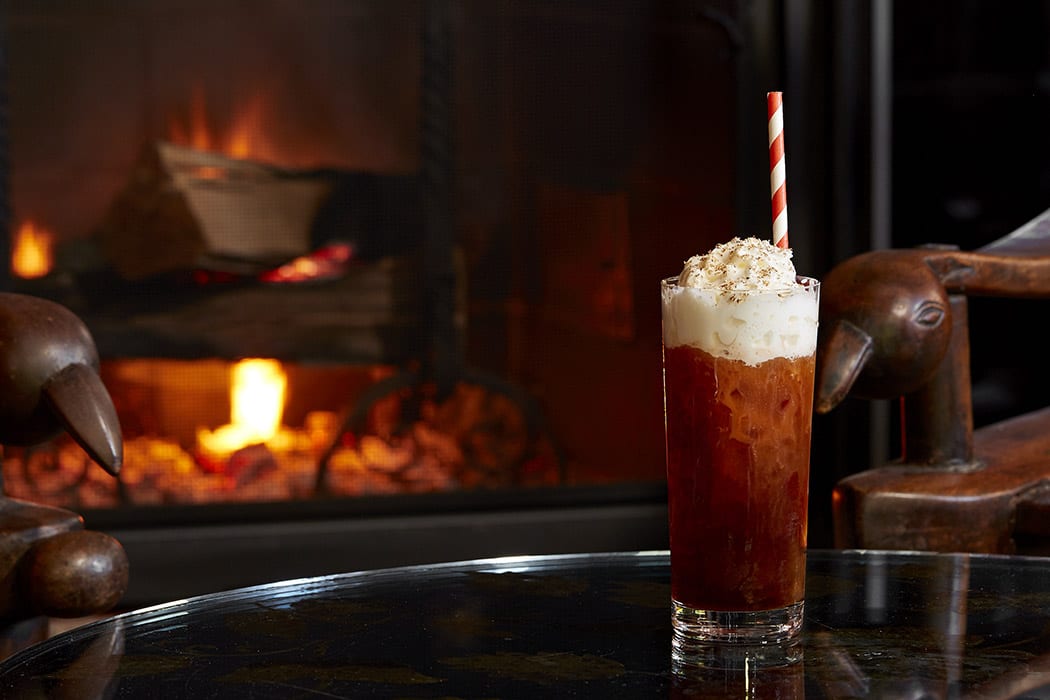