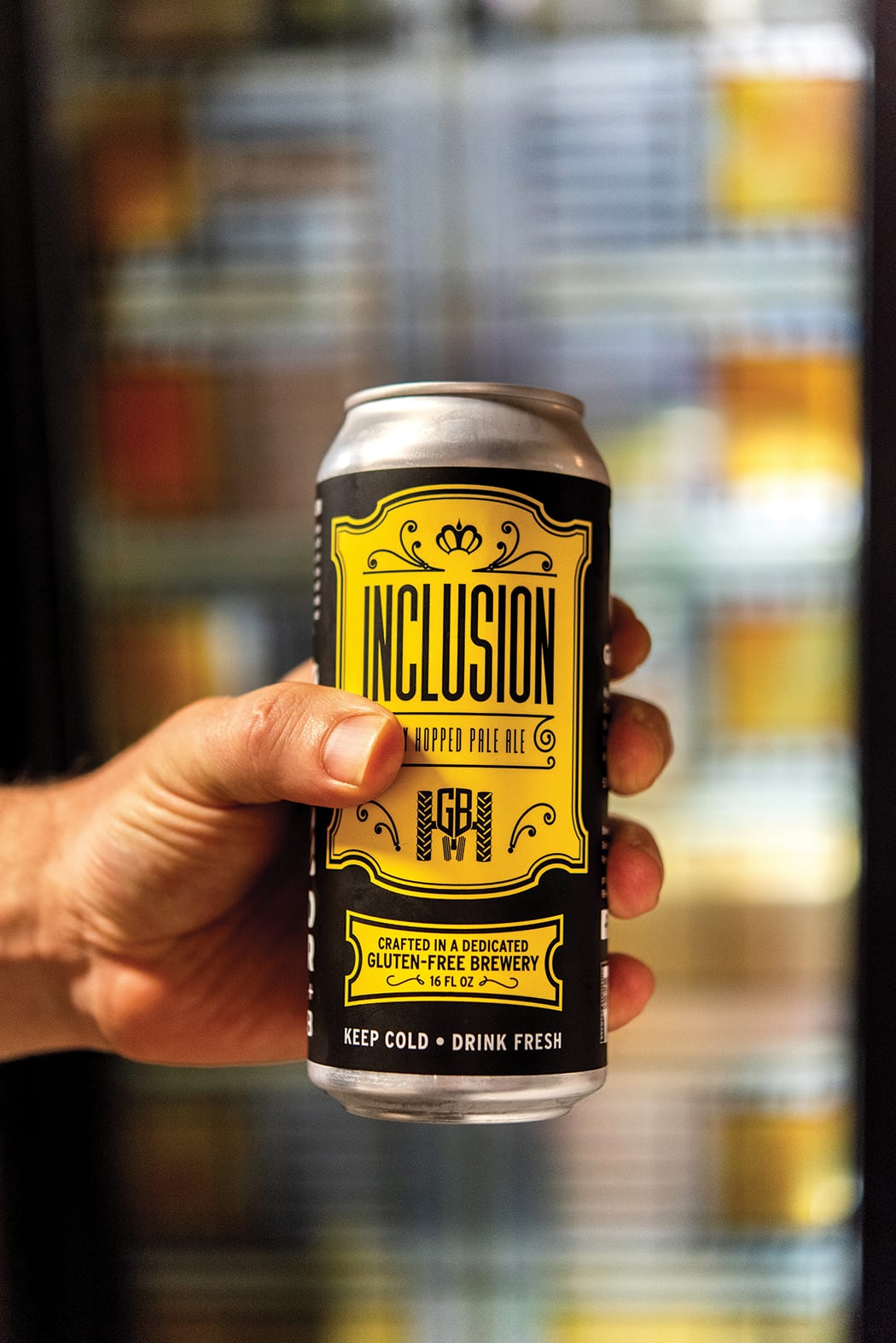 Made in breweries that specialize in 100% gluten-free beer, these options are safe for anyone looking for a delicious beer without the gluten.

Ground Breaker Brewing | Inclusion Dry-Hopped Pale Ale Portland, OR, 5.7% ABV
Striking a balance between experimentation and high-quality production, Ground Breaker’s beers are standouts in the gluten-free category. Inclusion, the first beer the brewery nabbed a GABF medal for in 2012, is a dry-hopped pale ale that’ll appeal to anyone looking for a clean, crisp refresher.

New Planet | Pale Ale Denver, CO, 5.3% ABV
Brewed with gluten-free oats, millet and non-gmo blue corn, this pale ale is a tad sweet thanks to the addition of cane sugar, but with rich citrus notes from a blend of Cascade and Sterling hops and a touch of toastiness on the finish to help balance things out.

Gluten-reduced beers can’t be certified by the FDA to be 100% gluten-free since they’re made as traditional beers first, then processed in a manner that extracts the gluten after the fact. But they’re still a viable option for folks who choose to live a gluten-free lifestyle but don’t have serious gluten allergies. More on the distinction here.

New Belgium | Glütiny Pale Ale Fort Collins, CO, 6% ABV
In a blind taste test, we couldn’t tell this Pale Ale was tinkered with to remove gluten. A hefty dose of Equinox hops contribute tropical stone fruit flavors that shine over a base of toasty malts. One of the best non-gluten representations of the Pale Ale style.

Omission Beer | Lager 4.6% ABV
If you’re looking for a clean, crisp, no-frills beer, Omission is one to reach for. A blend of Millennium and Cascade hops adds layers of dryness to this balanced brew, which has won three medals in the gluten-free category at the International Beer and Cider Competition, plus others at GABF and beyond.