Save the Date: Mexico in a Bottle 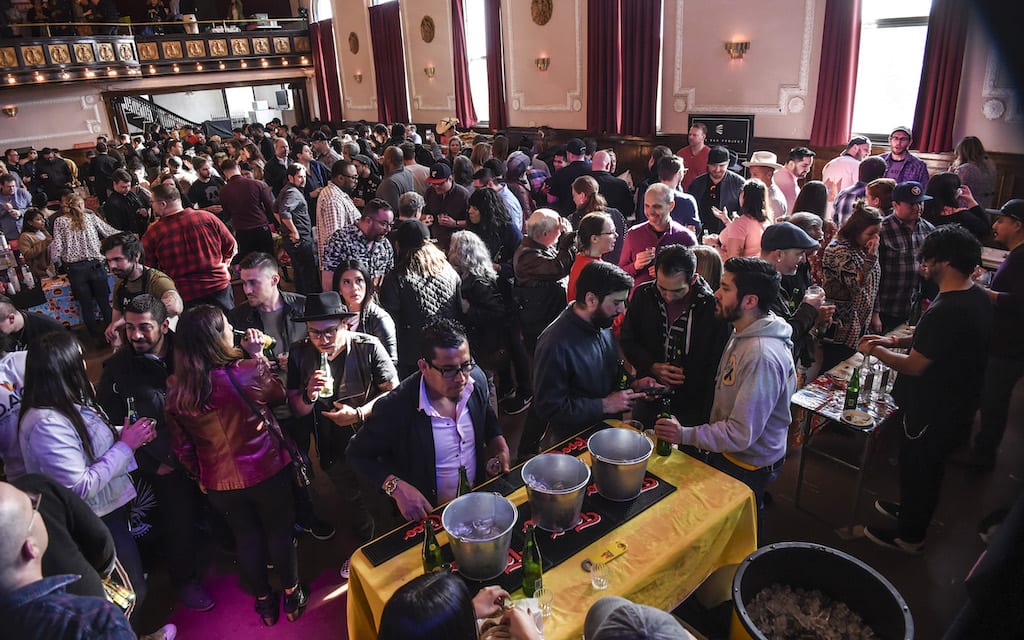 Mexico in a Bottle launched in 2014 in San Francisco as a celebration of mezcal. Five years later, it has evolved to showcase Mexico’s growing craft beverage scene and has expanded to include four stops across the U.S. The sixth year kicks off in Denver and continues on to Los Angeles, Washington, D.C. and San Francisco.  At each event, you’ll be able to sample Mexican craft spirits and food, while enjoying local art and music.

Each stop will feature more than 100 expressions of mezcal, tequila, raicilla, bacanora, and sotol. In addition, there will be a variety of other beverages that showcase Mexico’s traditions and 21st century innovations, including Mexican wines, beers, rum, charranda and more. Each event will also feature guided tastings and educational talks.