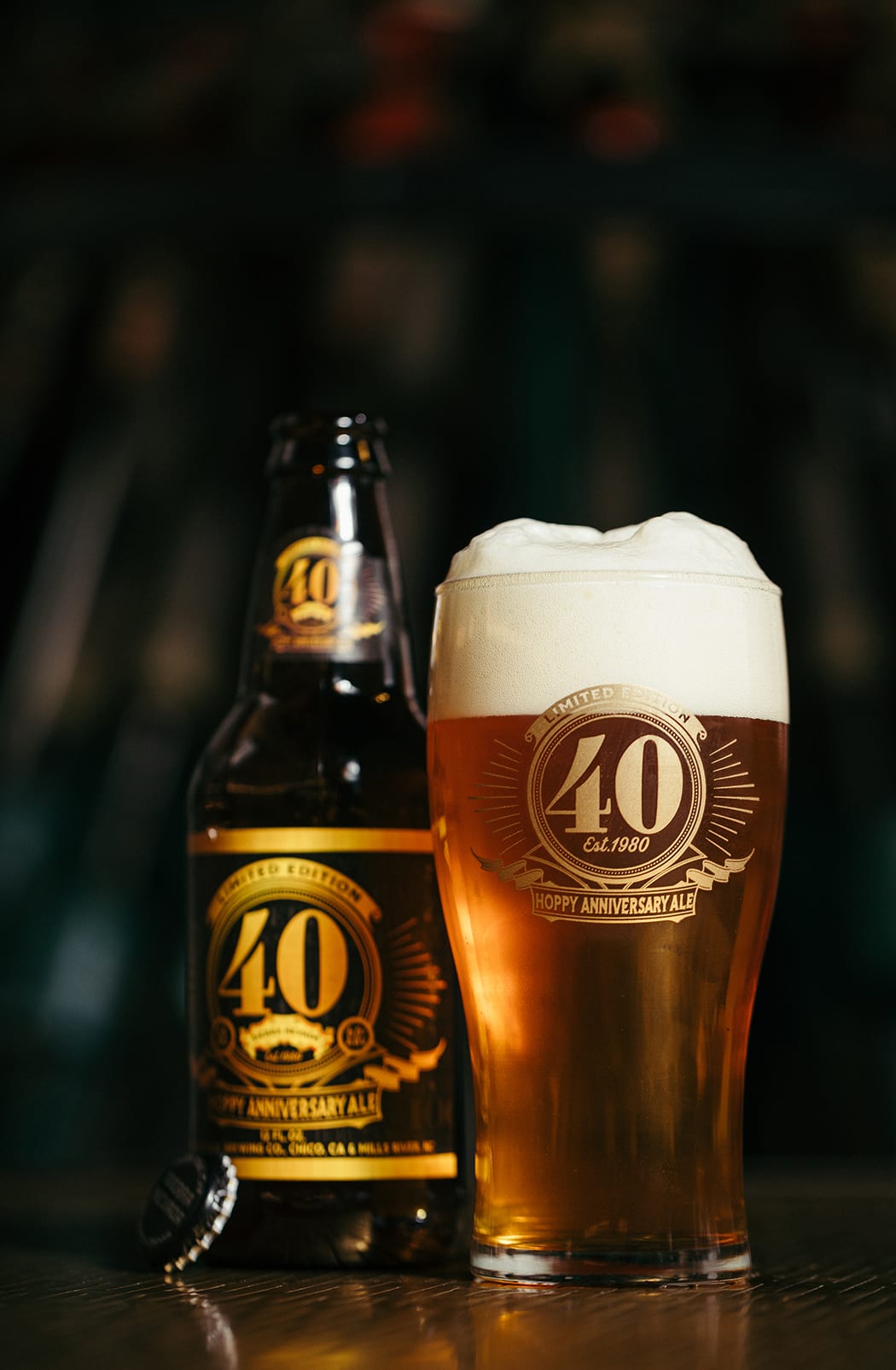 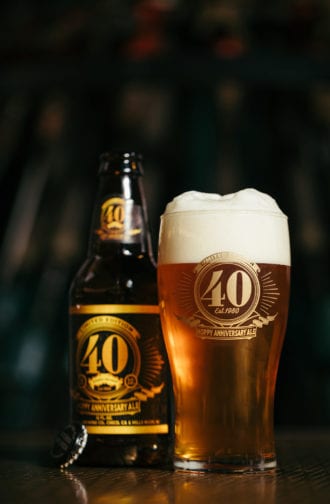 As the rest of us mark the start of a new decade, Sierra Nevada is celebrating four of them with a new brew commemorating their 40th anniversary. The Hoppy Anniversary Ale honors the brewery’s signature style, which, in 1980 when their hop-forward Pale Ale was released, made them pioneers of the beer industry. “To celebrate our anniversary, we wanted a beer that showcased the flavors we helped develop: the bold pine and citrus flavors of a classic West Coast IPA,” says Ken Grossman, Sierra Nevada’s founder and owner. The Hoppy Anniversary lives up to its name with a bright bitterness from Cluster, Cascade and Centennial hops balanced with a hint of caramel sweetness and a crisp finish. The limited-edition release rolls out nationwide in January. See sierranevada.com for distribution.