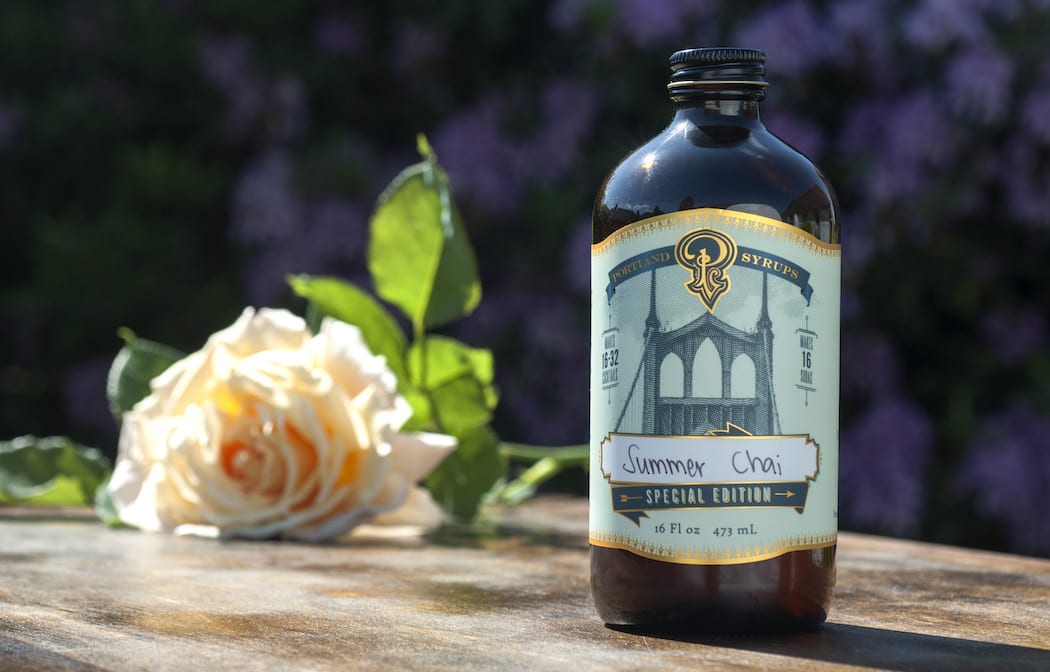 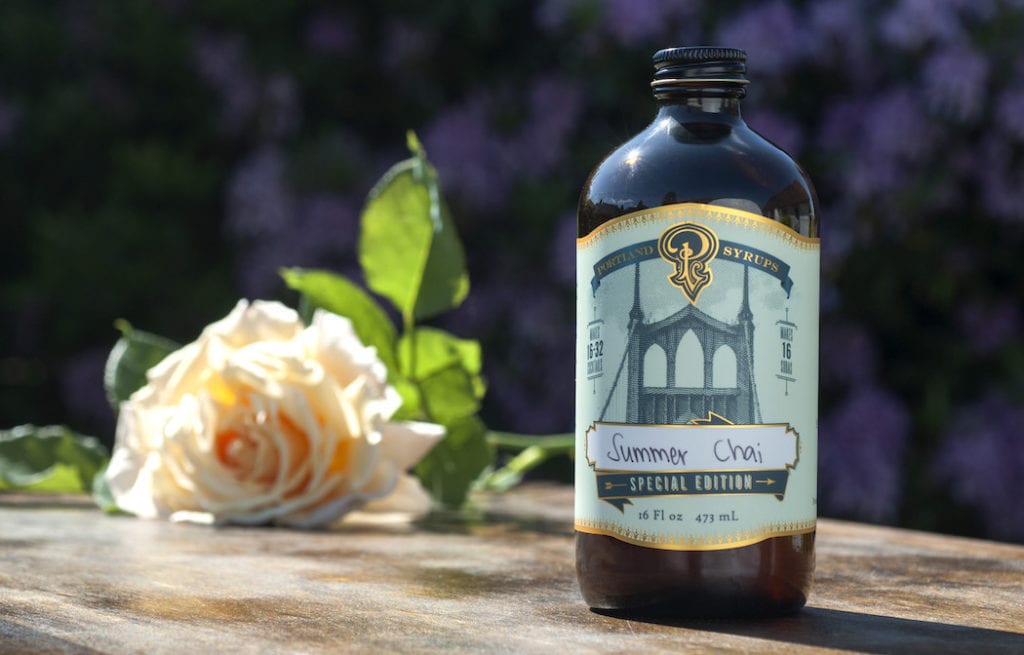 Although the warming spices typically associated with chai tend to be synonymous with cold-weather beverages, the new Summer Chai seasonal flavor from Portland Syrups proves it can be equally refreshing served on ice. Built on a base of orange pekoe black tea, the syrup incorporates spices like cinnamon, ginger, cardamom, allspice and cloves. The resulting syrup is great mixed with soda water for a refreshingly spicy summer soda, but it also plays particularly well in whiskey or rum cocktails, such as the Chai This or Latitude 29’s Mr. Curtis. $14, portlandsyrups.com.