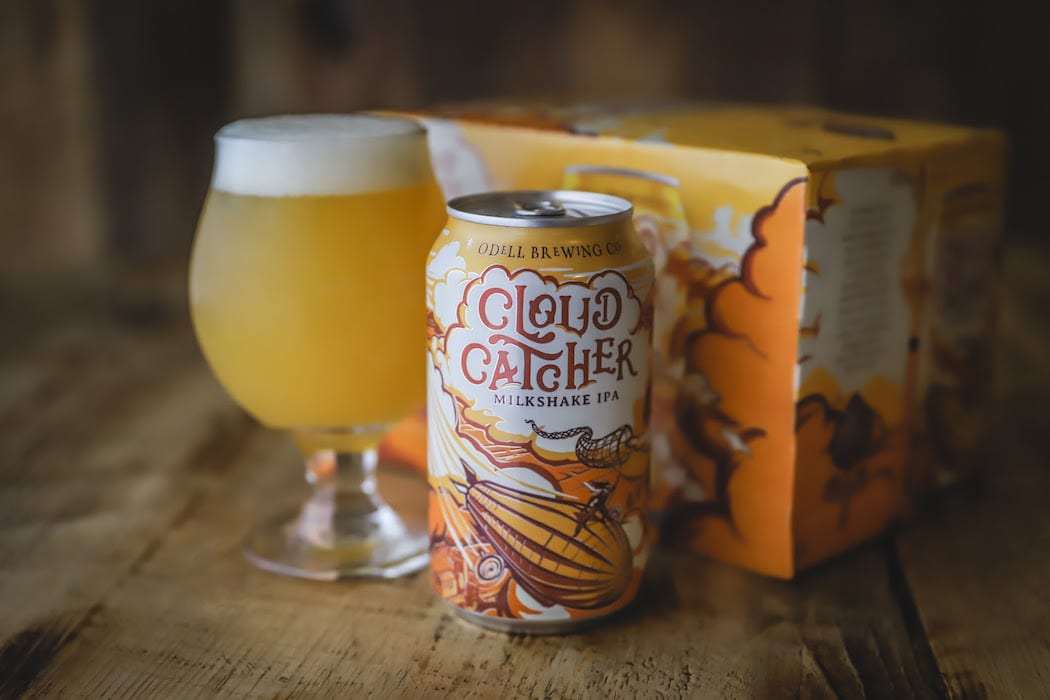 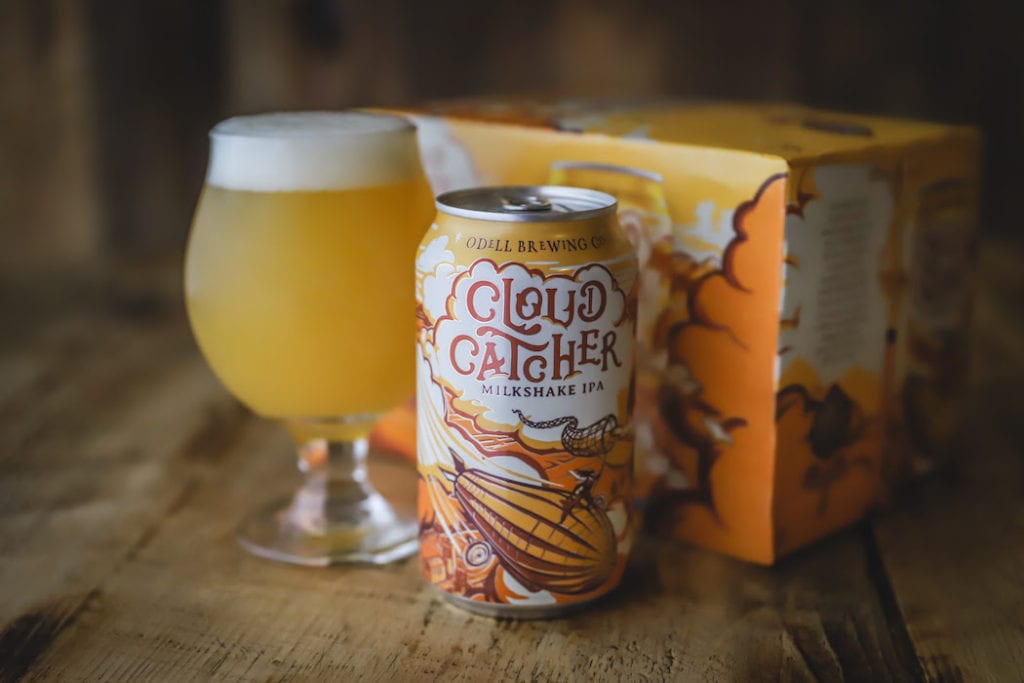 Building on the hazy, juicy foundations of the New England IPA, Fort Collins brewery Odell has released its popular pilot project beer Cloud Catcher Milkshake IPA to the market at large. In addition to an extra-fruity hop profile created by double dry-hopping Galaxy, Cashmere, Azzaca,and Citra, the Cloud Catcher also gets a dose of lactose (milk sugar) to create a fuller body and creamy texture. The aroma is flush with tropical fruit and bright citrus, which carries through in the flavor and velvety texture—think orange creamsicle—but with enough bitterness to carry the weight. The limited release makes for a perfect cap to late-summer days spent watching the clouds roll by. See odellbrewing.com for distribution.