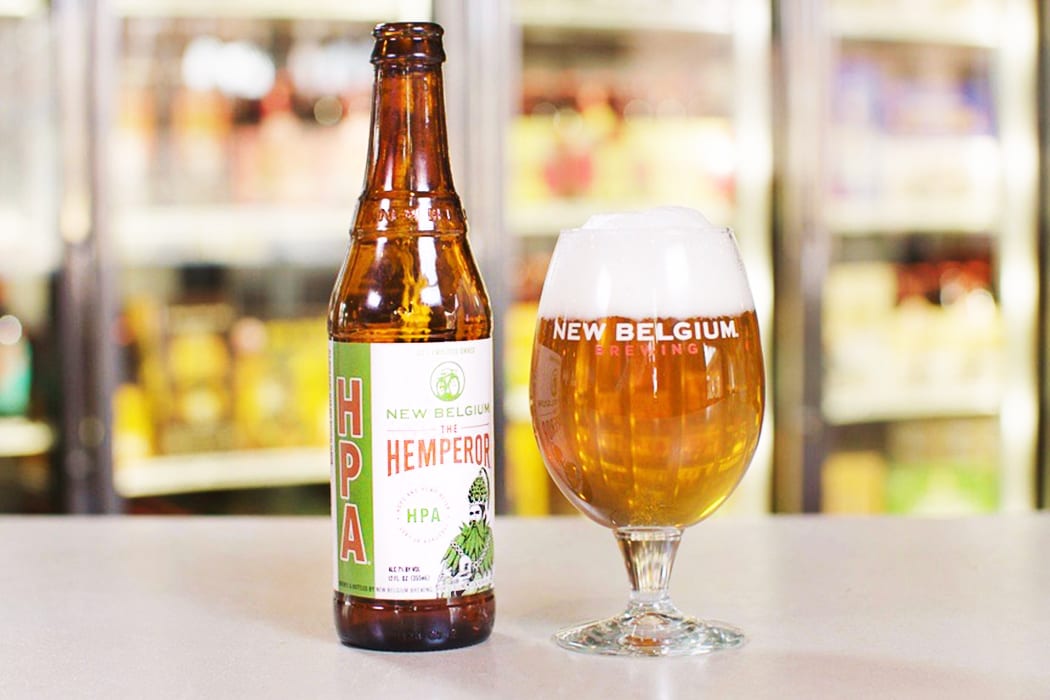 Venturing into relatively uncharted territory, New Belgium has released The Hemperor HPA, the newest year-round beer that marries the flavors of hemp and hops—genetically related plants that produce similar aromatic compounds called terpenes. Two years of research and development led to their current recipe, which incorporates hemp hearts (the brewery originally wanted to use hemp leaves and flowers, but the use of industrial hemp is still prohibited by federal law) and is dry-hopped with Simcoe and experimental strain HBC 522 to create the pungent hop aromas. The resulting beer is crisp and refreshing with plenty of herbal aromas balanced by a subtle malty sweetness and a gently bitter finish. Currently pouring on draft nationwide, expect to see bottles hit shelves by late May. See newbelgium.com for current distribution.