Drink of the Week: Founders Rubaeus 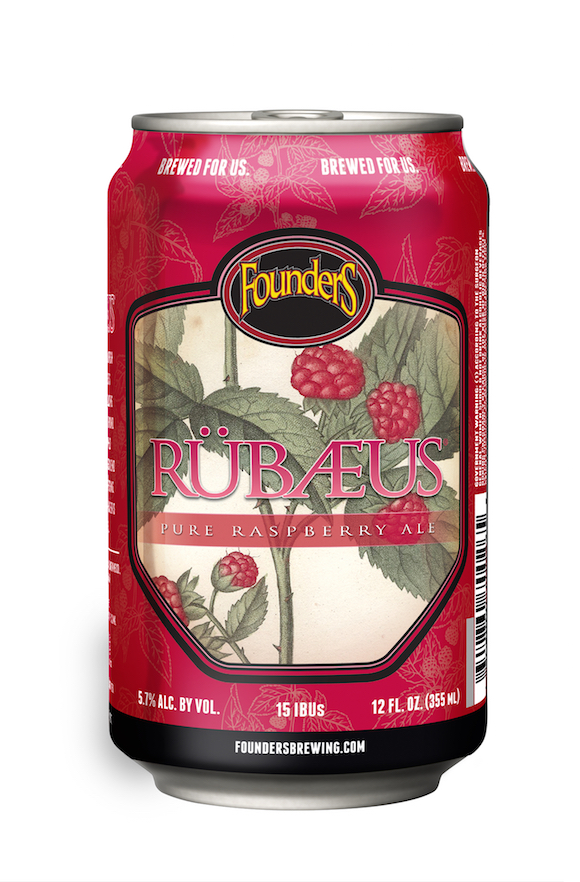 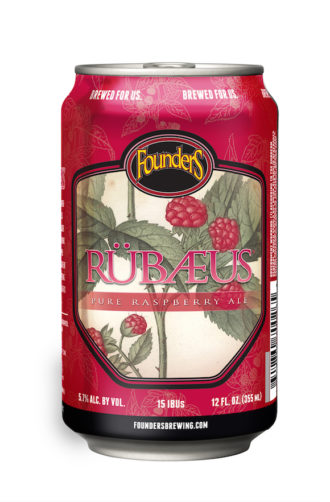 Once a seasonal, bottle-only offering from Michigan’s Founders Brewing Co., Rubaeus is now available year-round in cans. Great news, given the raspberry beer’s smooth structure and refreshing flavors. The berry flavor is prominent without being overwhelming, while the hop profile and mild but noticeable malt bill remind that, yes, it’s still a beer; and a good one at that. It gracefully walks the often-fine line between sweet and tart that many fruit beers trip on. The deep ruby hue of the ale is impressive, courtesy of raspberry additions during several stages of the brewing process. And while not quite a session beer, the Rubaeus’ moderate alcohol content (5.7%) matches its light and playful mouthfeel. The highly decorated Grand Rapids brewery has been producing the Rubaeus for some time now, but its new aluminum vessel screams summer and suits the bright flavors inside.