Drink of the Week: Firestone Lager 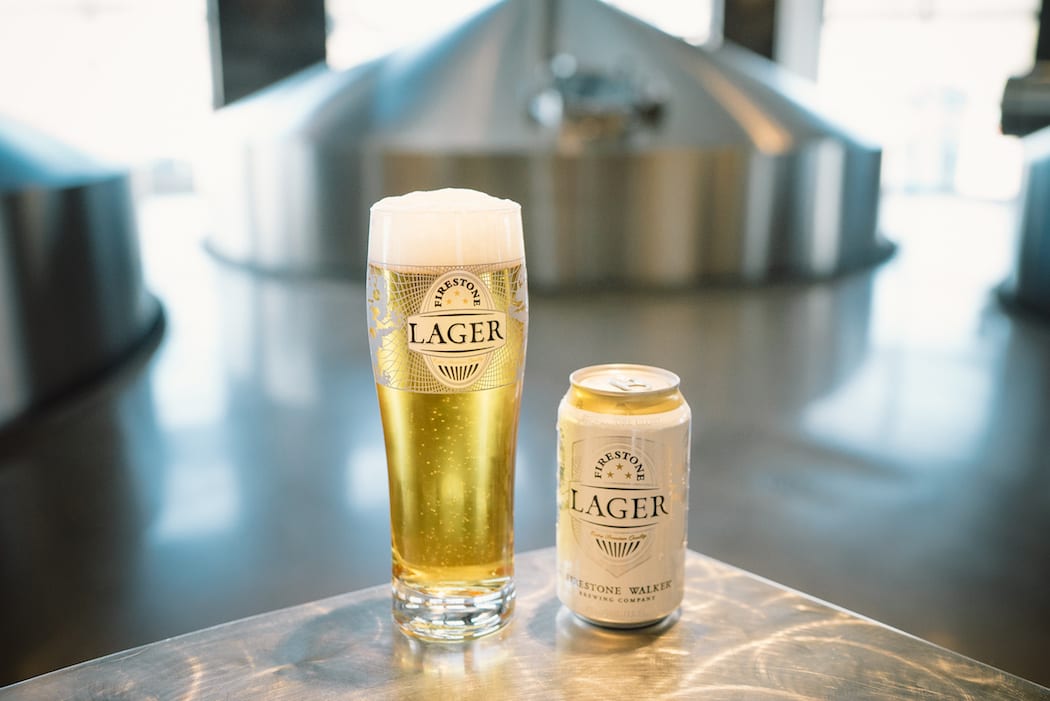 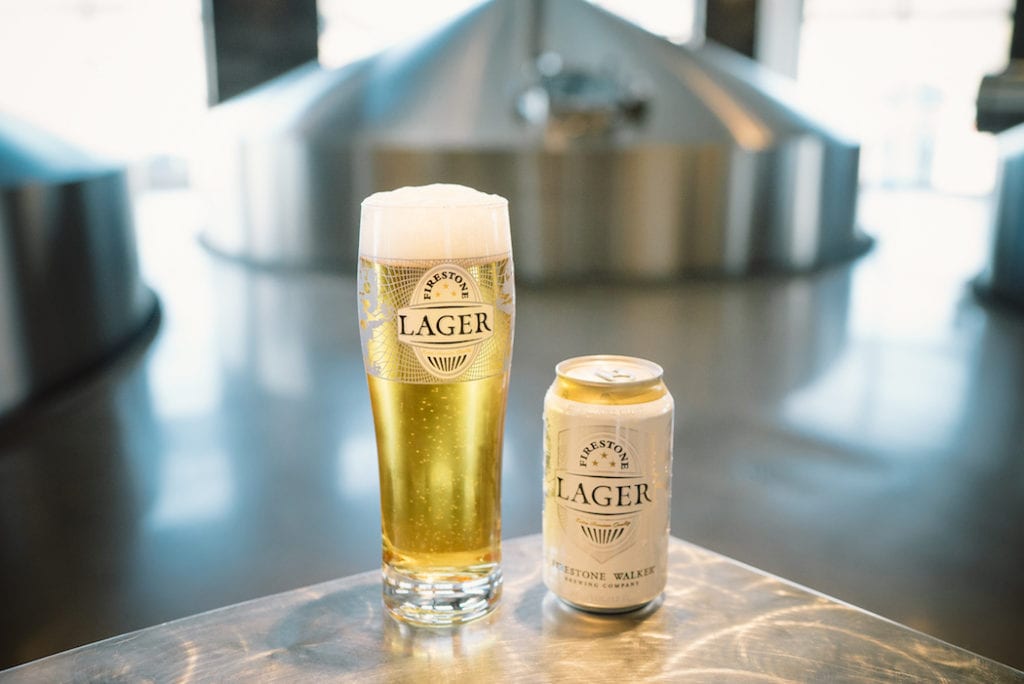 Peruse the beer shelf at your local market and you’ll find no shortage of double IPAs, fruited sours and infused ales. While the creativity of brewers has risen to new levels, many will tell you that a simple lager is the harder beer to perfect. Without dominating hops or other bold flavors, lagers offer no refuge to flaws. Which makes the re-introduction of the Firestone Lager a bit of a revelation. Originally brewed by Firestone Walker nearly two decades ago, the beer was squelched by a market demanding hoppier brews. But with more traditional styles like German pilsners now being widely embraced, Firestone Walker brewmaster Matt Brynildson felt it was time to tweak and re-release their lager. Brewed in the style of a classic Munich Helles, the Firestone Lager uses German pilsner and North American pale malts, with a trio of German noble hops. The result is a bright, crisp, exceptionally easy-drinking beer, appealing both in its simplicity and technical achievement. See Firestonebeer.com for distribution.