Drink of the Week: Bushido Way of the Warrior Saké - Imbibe Magazine Subscribe + Save
Skip to content

Drink of the Week: Bushido Way of the Warrior Saké 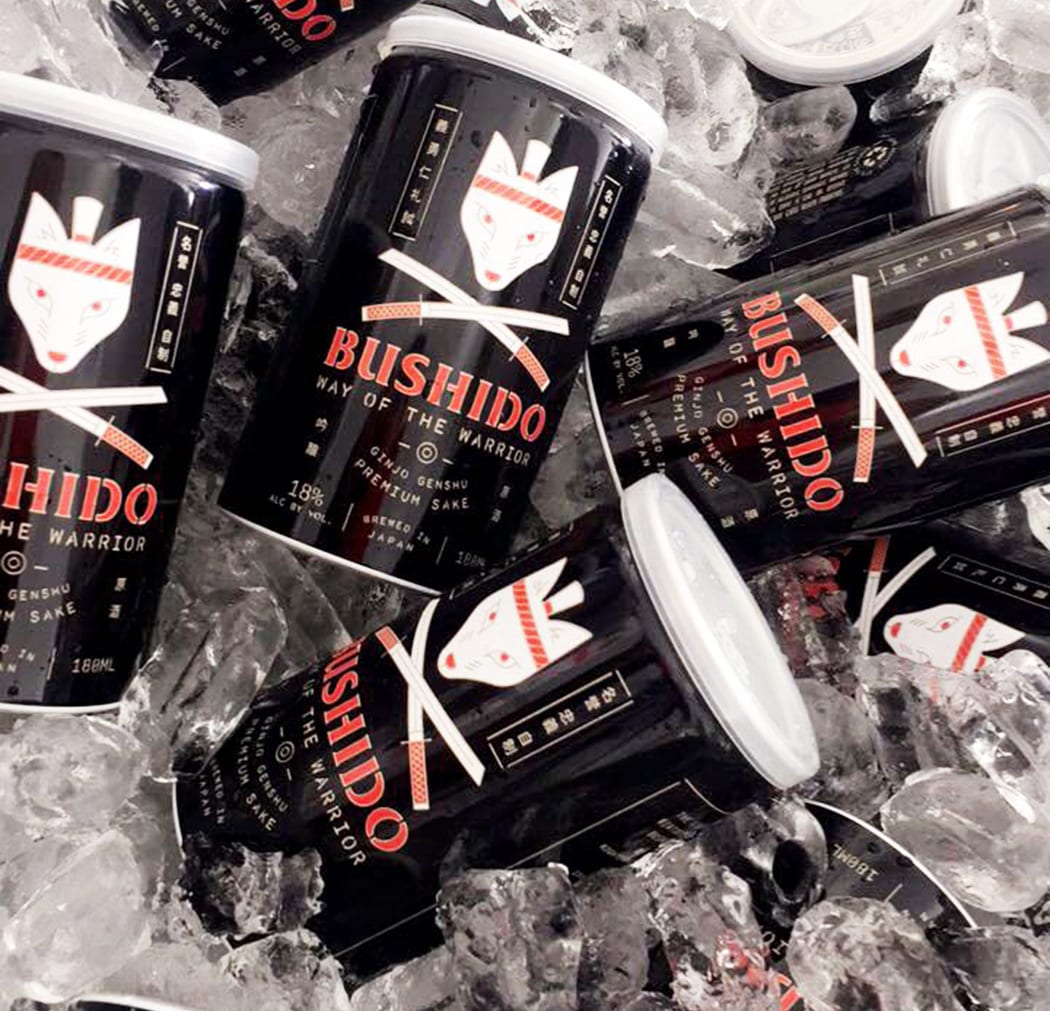 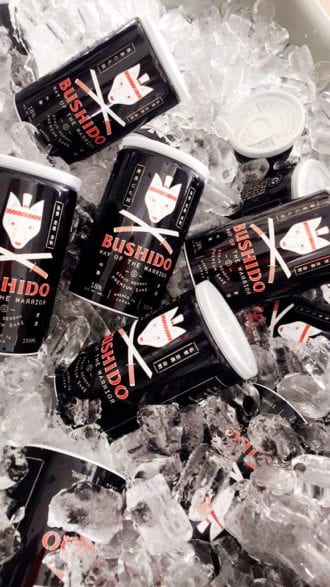 Long popular in Japan, “cup” saké was originally developed by the Ozeki company to offer single-serve sake during the 1964 Olympics in Tokyo. The 180-milliliter cans, often adorned with detailed artwork, whimsical illustrations and even Disney characters, are now found across Japan with many being imported to the United States. The new Bushido Way of the Warrior Saké cans hit U.S. shelves this spring. Brewed in Kyoto by the Kizakura Shuzo Brewery, Bushido (named after the warrior code of the samurai) is a Ginjo Genshu saké with a bright, floral aroma. Best served chilled, this easy-drinking saké has delicate notes of pear and raspberry with a hint of spice on the finish. The resealable, single-serve cans are perfect for picnics or on-the-go summer adventures. $6, shopwinedirect.com