How Distilleries Are Navigating the Challenges of Making Hand Sanitizer 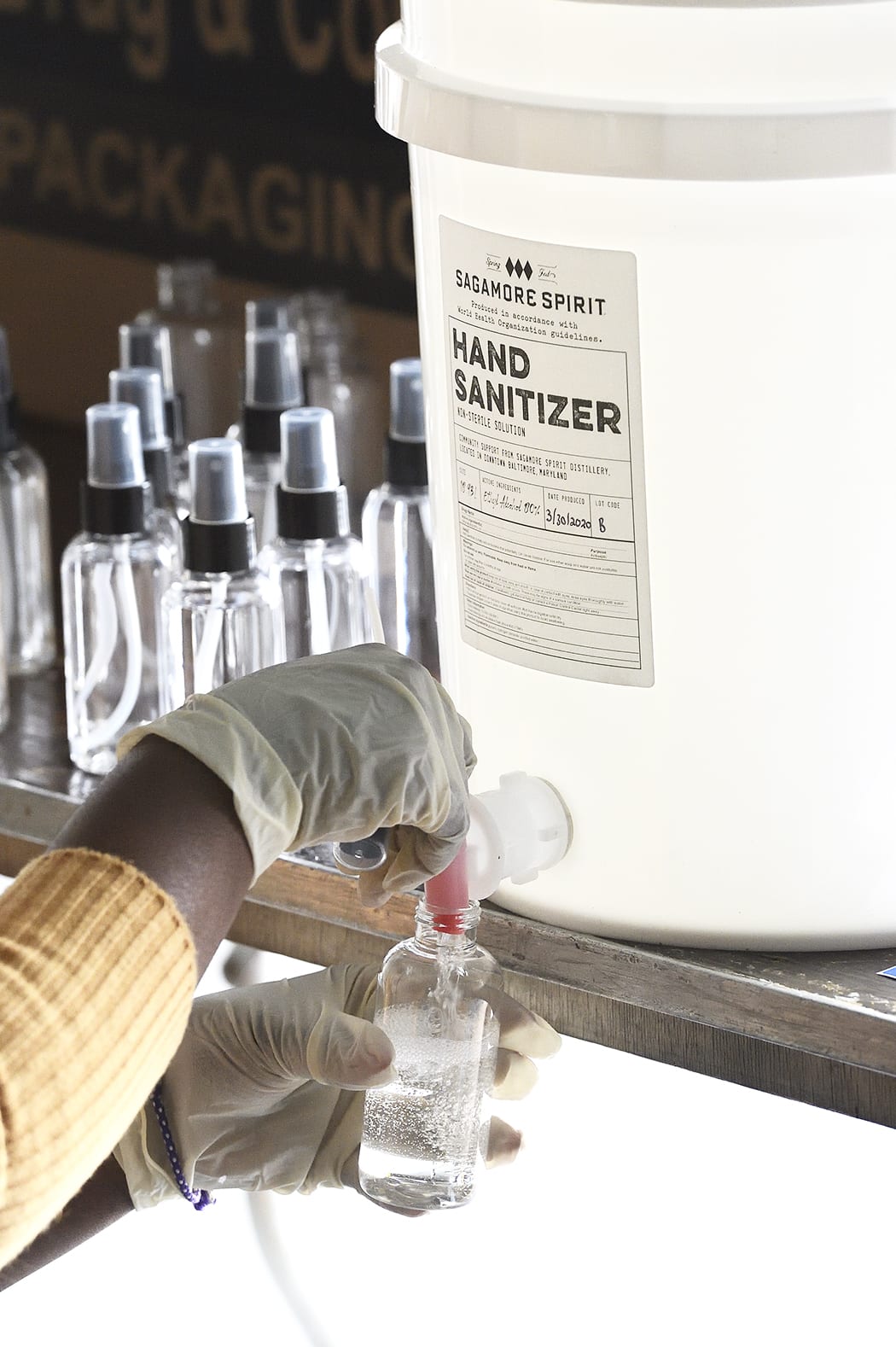 When it became clear that the COVID-19 pandemic had arrived in the United States, hand sanitizer inventories were quickly depleted. In response, distilleries across the country stepped up to help a strained supply chain. Today, more than 600 American distilleries are producing hand sanitizer to help with shortages, and the movement can also be seen happening on a larger scale around the world, as producers like Diageo and Bacardi have shifted production at their global facilities to make millions of liters for communities around the world.

But switching from making consumable spirits to germ-killing sanitizer isn’t simple, and the production requires different techniques and skill sets than most distillers may have. In order to be distributed as sanitizer, alcohol must be denatured—rendered undrinkable by the addition of isopropyl alcohol or hydrogen peroxide—and then mixed with glycerin, ingredients most distillers don’t have on hand and have never worked with before. “There’s a very confused public out there that believes this is a small thing, but it’s not a small thing,” says FEW Spirits founder and distiller Paul Hletko. “A lot of us don’t know how to make sanitizer, which can be scary, because if you just put high-proof spirit into glass bottles, that’s basically a Molotov cocktail.”

From acquiring the basic supplies to repurposing equipment, taking appropriate safety measures, and dealing with tax and insurance issues, every step of the process presents unique challenges. “It might seem simple, but it’s really hard, so we’ll be partnering with a local cleaning company because they know what they’re doing,” Hletko says. “It is important to do it right.”

To help distillers navigate through these uncharted waters, the Distilled Spirits Council of the U.S. (DISCUS) launched an online portal that spells out guidelines from the TTB, FDA and WHO. It’s also a place for distillers to come together and organize supplies and resources, and a point where users can search for local distilleries who are participating in relief efforts.

Many distilleries are pivoting towards similar collaborations to alleviate shortages in a way that’s responsible, and specifically made to meet the needs of medical professionals. In most instances, this is a win for everyone, as hospitals and front-line workers don’t have the time or capacity to manage large amounts of flammable liquid, and distilleries need help navigating supply chain hurdles and compliance questions. This was the case at Baltimore distillery Sagamore Spirit, which teamed up with Johns Hopkins Health System last month to produce a first run of 54,000 liters of sanitizer. “While we have the manufacturing capabilities and heart to do just about anything to help, we needed to first make sure that whatever we produced would be WHO- and FDA- compliant, which pharmaceutical experts at Johns Hopkins helped us to do,” says Sagamore Spirit president Brian Treacy, adding that they aim to scale production up to hit 100,000 liters per month.

For large producers such as Beam Suntory, a robust infrastructure was already in place to help facilitate a quick pivot at their Kentucky operations, but they still needed professional insight to get things right. “The team quickly consulted outside experts and industry organizations to understand the safe handling of these ingredients, and created proper procedures to safely enable the return to beverage production once the hand sanitizer project is complete,” says Eric Schuetzler, vice president of global research and development. The Research and Development pilot plant facility in the Global Innovation Center at Clermont has a bottling capacity similar to many small craft distilleries, enabling the company to produce 5,000 1.75-liter bottles every week. Donations have gone to emergency services teams in Kentucky, and Beam Suntory has also donated 250 gallons of neutral alcohol to the James B. Beam Institute at the University of Kentucky.

For smaller operations without this kind of network, the move demands significant brainstorming. Skip Tognetti, distiller at Letterpress Distilling in Seattle, paused spirits production as he sorted out how to deal with isopropyl alcohol shortages, and finding the right plastic bottles to safely package the final product. “It’s easy to tell the feel-good story, but I also want people to know that we’re trying hard, and there are bumps in the road that are making all of us scramble,” Tognetti says. The financial costs might be the biggest burden, he adds. “Most people are not giving this stuff away, we’re selling it to cover our costs. Some of the big guys probably are donating product, and good for them, that’s awesome. We don’t have the capital to do that. If I put out $10,000 in supplies and I don’t get that back, I won’t have a business anymore.”

At Cardinal Spirits in Bloomington, Indiana, co-founder Jeff Wuslich says 90 percent of production is focused on sanitizer, but they’ve kept the remaining 10 percent focused on spirits to help subsidize the effort. “The thing that’s made this sustainable is that we’ve been able to secure some large paying orders, and we’ve started asking entities that can pay, to pay. In the first week or 10 days of our hand sanitizer production, our carry-out sales of spirits and cocktails at the distillery were sustaining our hand sanitizer operations and donations,” Wuslich says. So far, they’ve created 10,000 gallons, with 40,000 more in the works, donating 1,500 gallons to front-line workers and organizations in need. They will continue to offer sanitizer for free at the distillery for locals who arrive to pick up spirits and cocktails.

Back in Chicago, Hletko finds some comfort in knowing that this is a temporary pivot for his company. “We’re doing our best! And at the end of the day, this is a short-term issue because the people who make sanitizer are gearing up again,” he says. “I can’t save the world, but right now it’s about us trying to do our part.” 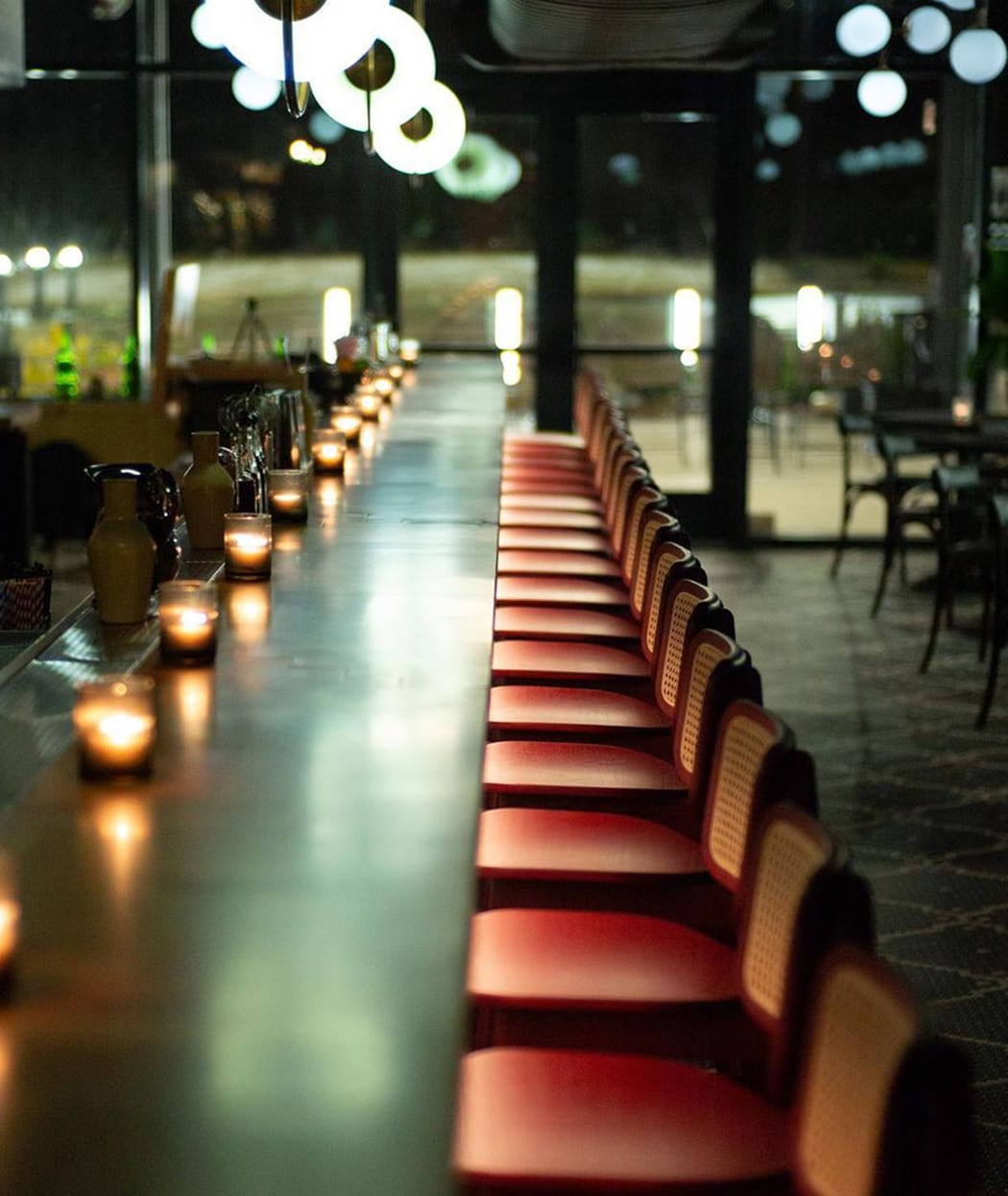 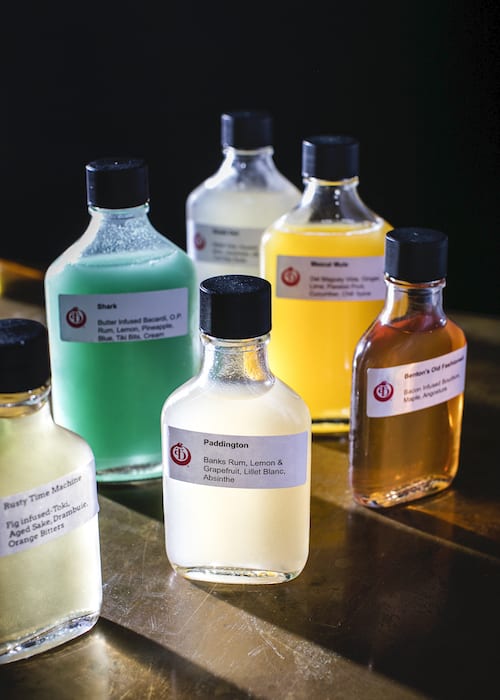