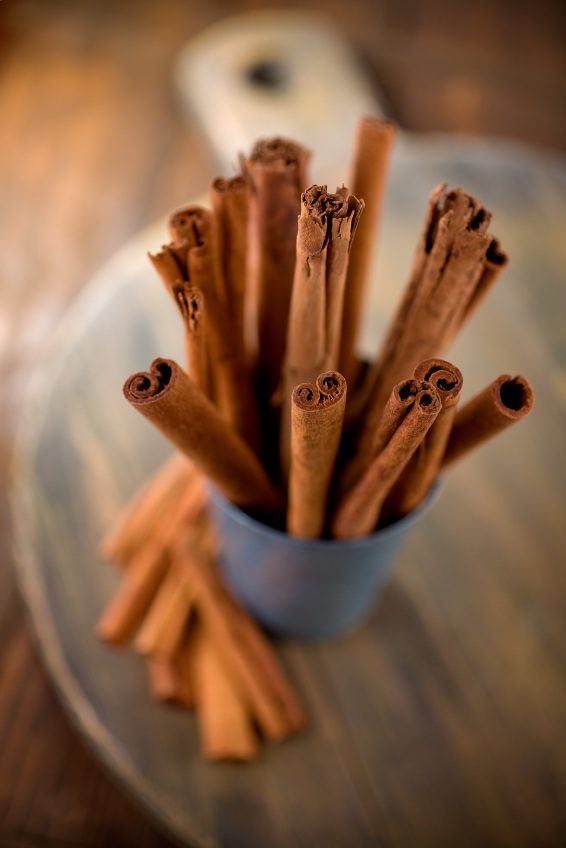 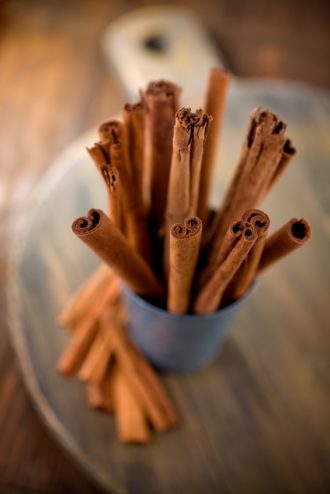 Its woodsy spice makes cinnamon a perfect wintertime cocktail ingredient. From infusing simple syrup to adding a pinch a shaken cocktail, bartenders across the country are showing off their affinity for this aromatic spice. Try it in one of these cinnamon cocktails.

Boukman Daiquiri
The classic daiquiri goes for a spicy spin with the addition of cinnamon syrup and a splash of Cognac.

The Cinnsation
This wintry mix of mezcal and mulled cider gets an added boost from cinnamon syrup and a touch of citrus.

Mexican Hot Chocolate
Cinnamon-flecked hot chocolate gets a spirited lift from the addition of a coffee-flavored liqueur.