A Booze-Free Guide to Phoenix 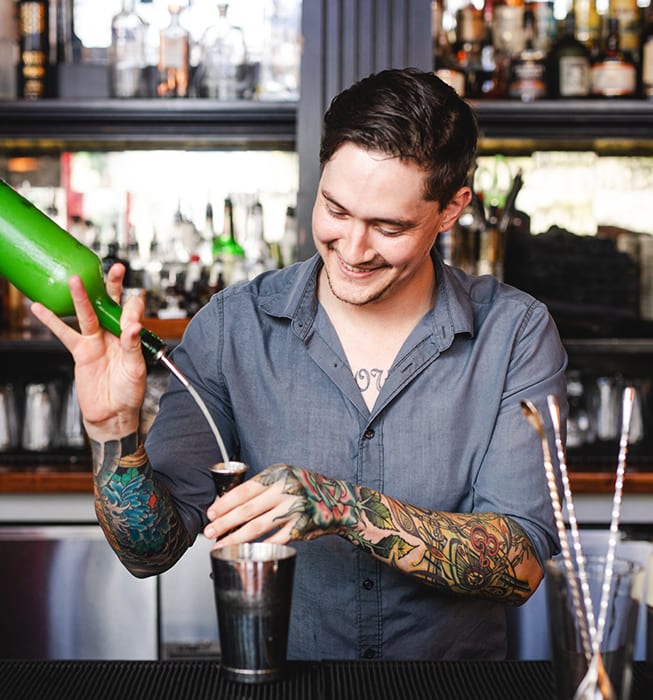 Third-generation Arizonan Joanie Simon says it’s a good time to be a food and drink lover in Phoenix. The food photographer and educator has lived in Arizona’s capital for most of her life, but she’s seen the most growth and change over the past five to 10 years. “Twenty or 30 years ago, Phoenix was known for Mexican food and hotel restaurants, and there weren’t a lot of unique cuisines or beverages,” Simon says. “Now the restaurant scene is moving towards something a little more daring. It’s been exciting to see people doing really creative things like getting into cocktails, mocktails, coffee and tea.” Simon’s job keeps her on-the-go, which allows her to regularly explore the city’s drinks scene, and she says that when it comes to alcohol-free imbibing, Phoenix has a lot to offer. Here’s her ideal agenda for a day of booze-free drinking.

Morning Coffee: Press Coffee Consistently recognized as one of the city’s best roasters, Press Coffee is Simon’s favorite place for a cup of black coffee. “They meticulously source their beans from all over the globe to find the best and most flavorful and ethically sourced coffee, so the coffee there has so many nuanced flavors, almost as if you’re tasting wine,” she say. The first place Simon spotted cold-brew “before cold-brew became something everybody and their pet iguana started doing,” Press has two retail locations in the Phoenix area (and seven more in the surrounding area), each with its own neighborhood vibe. “It’s a great place for any coffee nerd, and they have killer avocado toast!”

Mid-day Pick-Me-Up: Flower Child Phoenix gets so hot in the summertime you really need something to cool you down, so when Simon needs a pick-me-up, she heads to the Scottsdale location of this beloved chain. “My favorite part about Flower Child is that instead of a soda machine, they have a seasonal lemonade and iced tea setup, so you can make your own personalized Arnold Palmers,” she says. “They have all sorts of lemonades with local ingredients and botanicals, and teas that are similar.  You can make it as sweet as you like, depending on how much lemonade you add.” She also recommends the housemade kombuchas, which are served on tap. “There are so many fun flavors—it’s a special treat, because it feels more adult but it’s not going to slow you down through the course of the day.”

Afternoon Treat: AJ’s Fine Foods For a slice of everyday life in Phoenix, head to AJ’s Fine Foods for a cup of the house iced tea and a lemon square. “If you grew up in Phoenix, it’s just something you do,” says Simon. “It’s not a high-end brand or anything, but there’s something about the way they’re brewing it that makes it different. It’s extra-refreshing.”

Happy Hour: Bitter & Twisted “For so many years, downtown Phoenix was a ghost town, but there’s been a recent surge of new restaurants and nightlife, and the people at the forefront of that are Bitter & Twisted,” Simon says. “They have the utmost standards, and an important sense of hospitality, so you feel welcome. They also have really good drinks.” Simon especially appreciates how the bar staff puts extra effort into making alcohol-free drinks that are just as delicious as the bar’s cocktails. “They won’t just serve a Shirley Temple. It’s going to be something innovative, exciting and different.” Plus, Simon says, it’s one of the best interiors in town. “You get this Southwest vibe in Phoenix a lot of times, but this is so different. Exposed concrete, plush couches, dark wood, tall ceilings, lots of natural light. It’s an awesome mix of vintage cocktail bar while having a modern nod to Phoenix’s newness.”

Dinner: Tratto One of Simon’s favorite local farm-to-table restaurants is Tratto, an Italian spot from Chris Bianco of Pizzeria Bianco fame. To drink, she recommends the house shrub, made with bay leaf, rosemary, rose petals, blood orange, vinegar and cane sugar. “It’s so great to go out to dinner with friends and order a beverage with personality, flavor and character,” she says. “It’s served in a beautiful glass. I really appreciate how they put intention behind the drink even though it’s not made with spirits.” 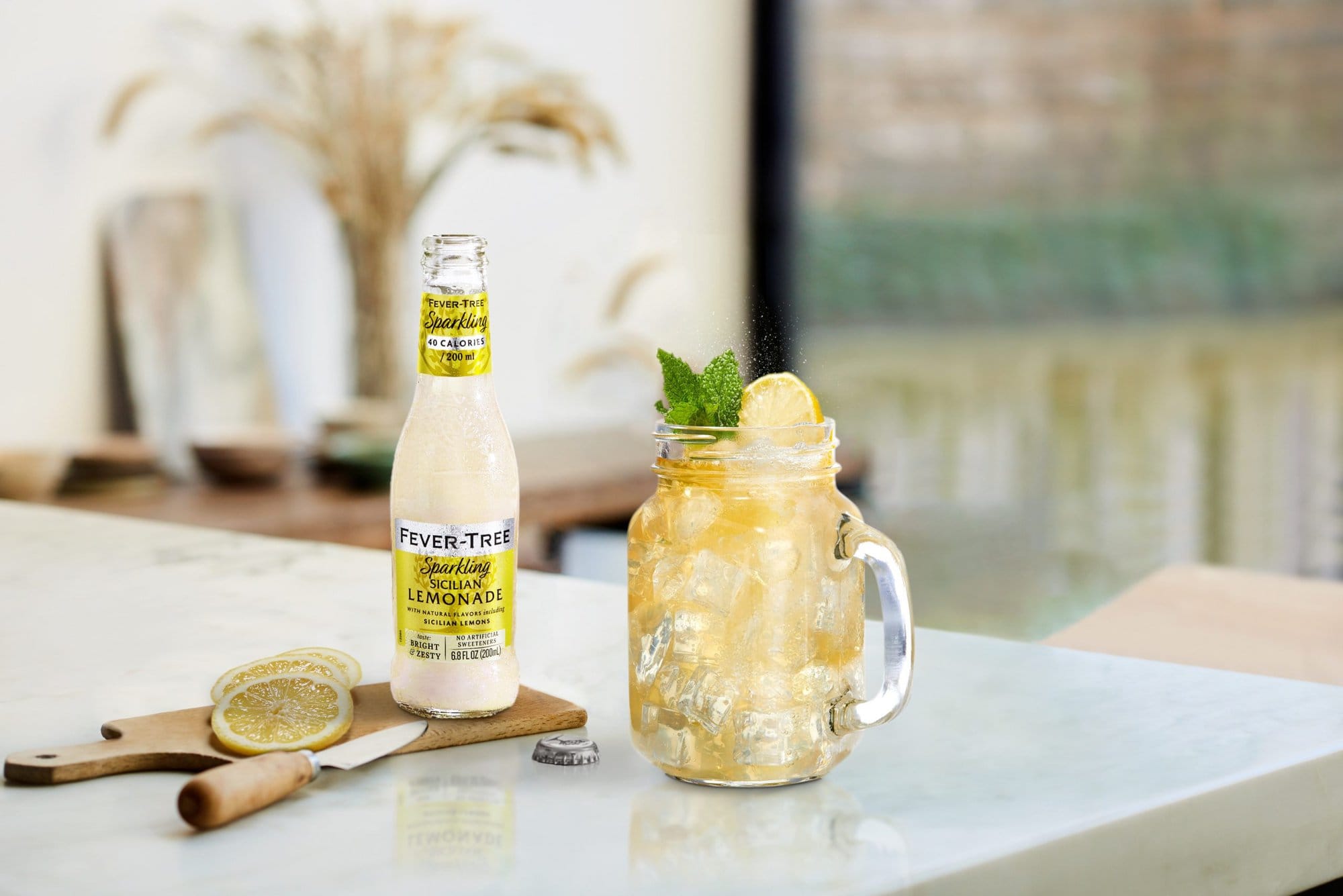