The creation of new Halloween pop-up bar Black Lagoon, like all good ideas, was organic. At Tales of the Cocktail in 2019, Erin Hayes (Three Dots and a Dash and the now closed Lost Lake) and Kelsey Ramage (Trash Collective) simply wanted to throw a party in the French Quarter to escape the chaos of the annual cocktail event. The Dungeon, a 50-plus-year-old dive bar, was their oasis. “It’s an incredible metal bar that is dungeon themed,” Hayes says. “And it’s just unlike anywhere else in the Quarter. Very much our vibe, plays our type of music, and it’s a great place to go unwind.”

Resonating With the “Strange and Unusual”

Their wildly successful bash made them realize their idea for a Halloween pop-up with a Dungeon-inspired soundtrack had legs. Their first Black Lagoon pop-up debuted in Toronto in October of 2021, and they were able to draw crowds even without publicity. “We had lines wrapped around the block every night of the week,” Hayes recalls. “People just loved it, enjoyed it, had a great time and enjoyed the cocktails and told all of their friends, which was amazing.”

This year, Black Lagoon is hitting the road, touring U.S. cities that were picked for their strong counterculture scenes and cocktail communities. “We wanted to work in communities where there were cocktail enthusiasts and people that would be excited about drinking Kelsey’s and my cocktails for this celebration of Halloween and everything kind of horror macabre,” Hayes explains. (Try out their Nightwish cocktail at home.)

And for a soundtrack, instead of the monster mash hits that usually get radio airplay this time of year, Black Lagoon’s music stays true to its Dungeon origins, featuring the likes of Black Sabbath and Pantera. But a single playlist wouldn’t do. Hayes created a playlist for the start, middle, and end of the night, as well as a party playlist and a best-of list.

For a song to make it onto any of the lists, Hayes says, “It has to have that innate dark feeling.” It doesn’t have to be of the goth genre as even rockabilly tracks can evoke that broodiness. “‘Cry Little Sister’ from Lost Boys,” she says, “that song is not necessarily goth in nature, but it’s reminiscent of that movie, which is reminiscent of a time and a feeling.”

Next year, Hayes and Ramage are planning to bring their Halloween metal vibes to 25 cities around the world. “We just want this to be a safe and inclusive community space for everyone,” Hayes says. “This is a pop-up for the weird. This is a pop-up for the folks that feel like cocktail bar experiences might not be so welcoming to them. We want this to be the cocktail bar experience that makes them feel super welcome.” 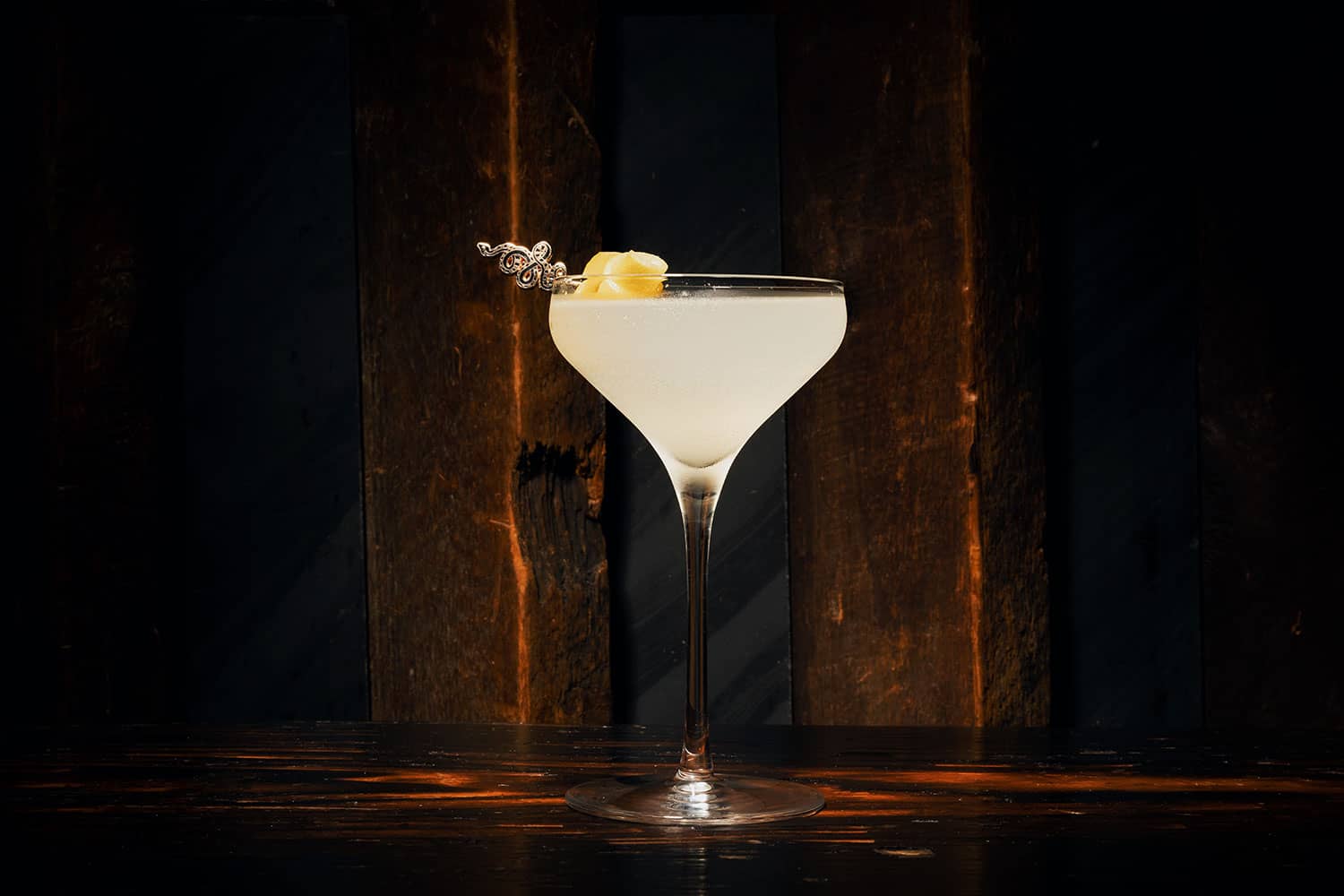 A snappy and refreshing sipper. 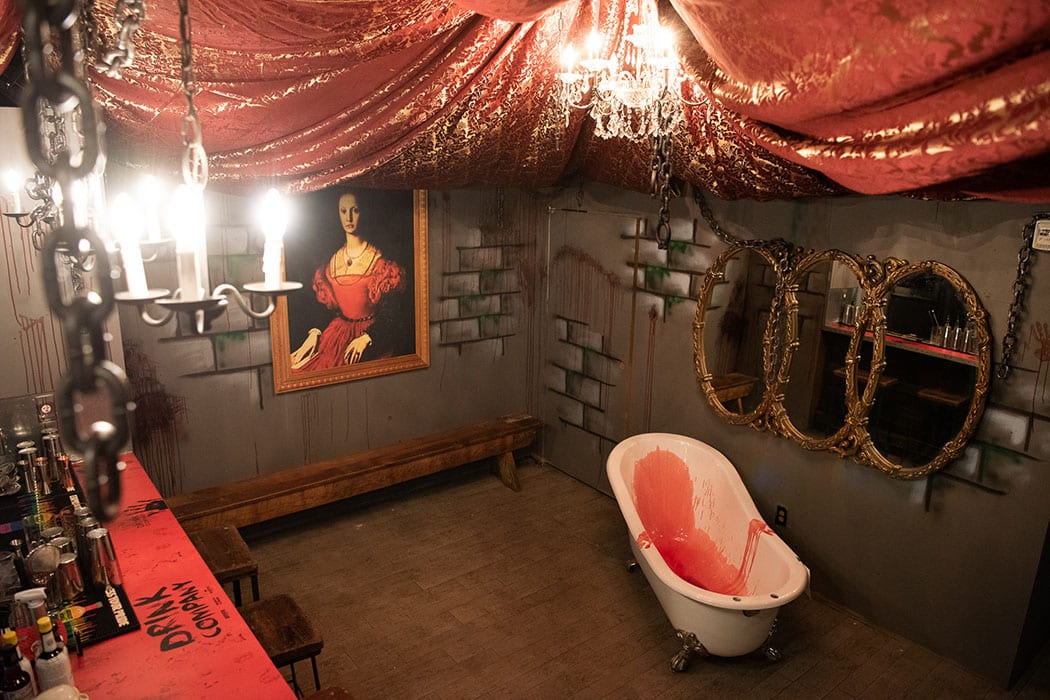 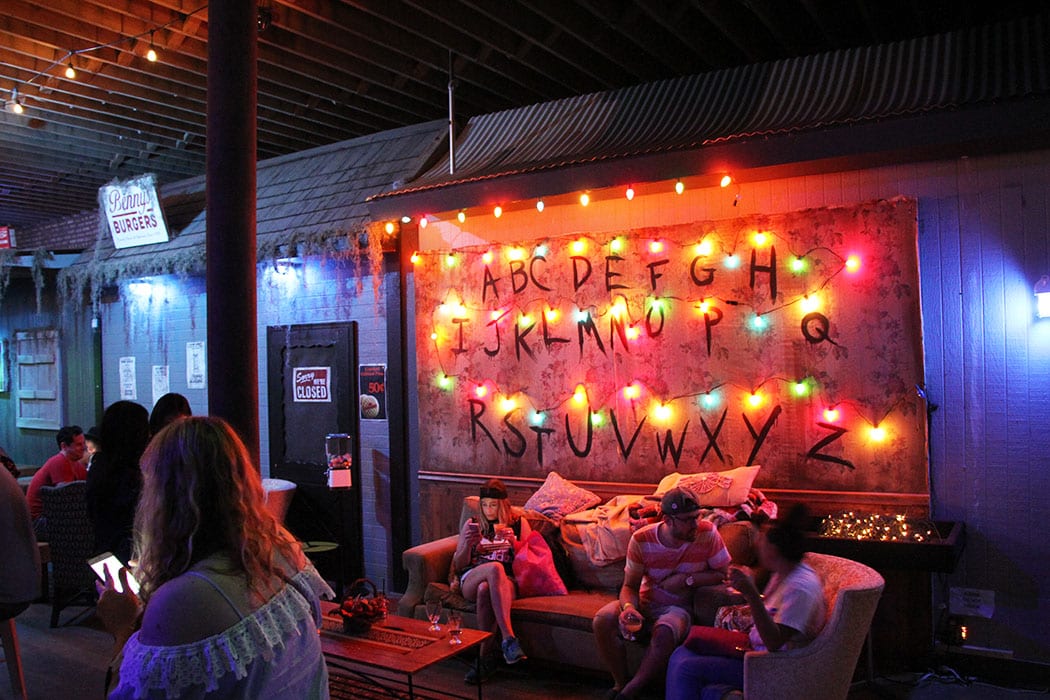 Where bar pop-ups are heading next. 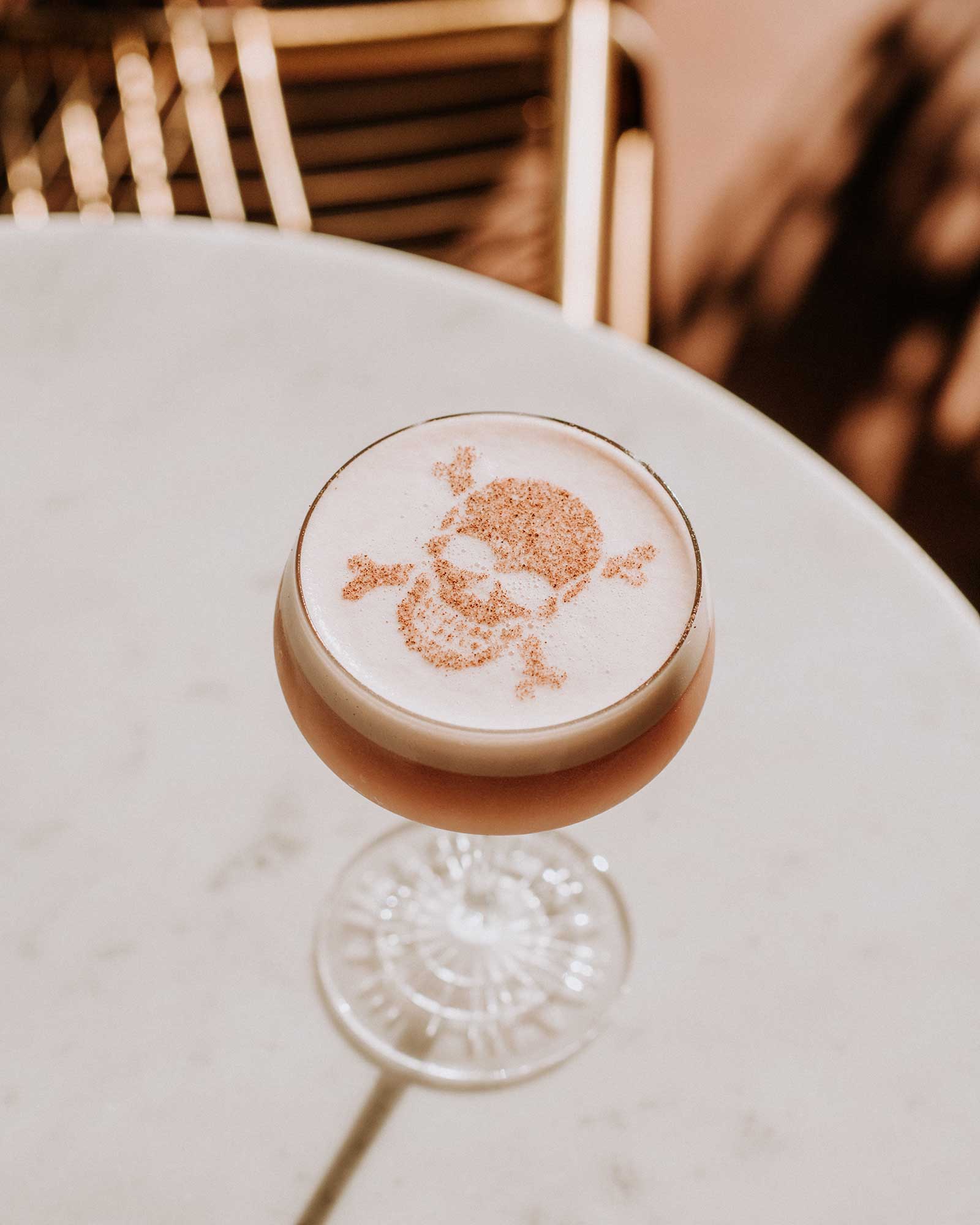 A fruity and warming cognac-bourbon sour. 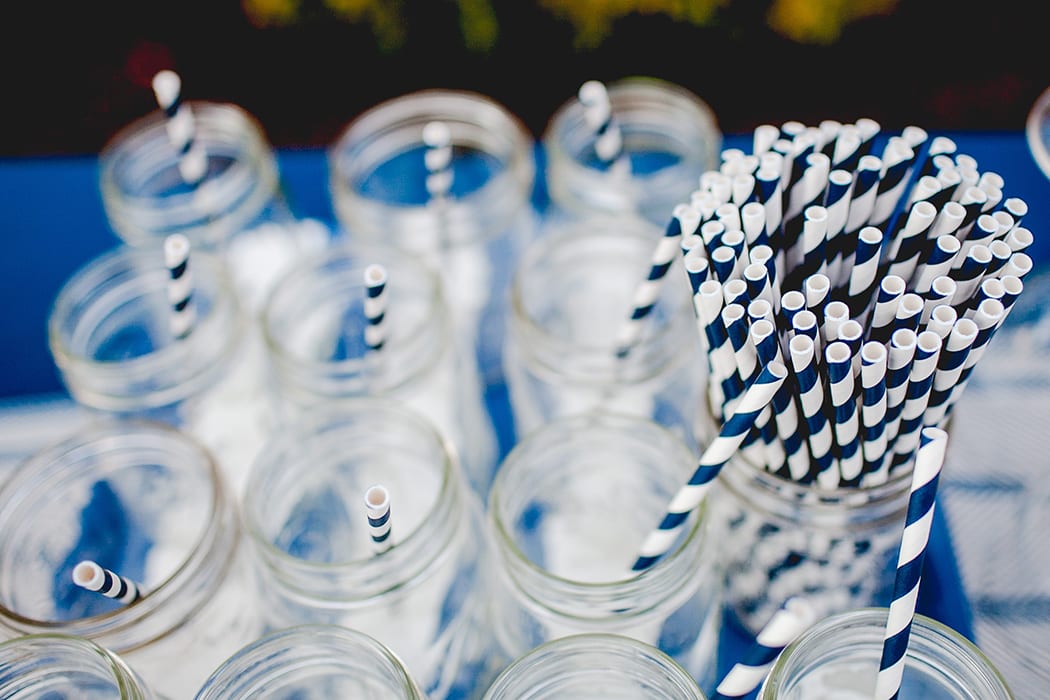