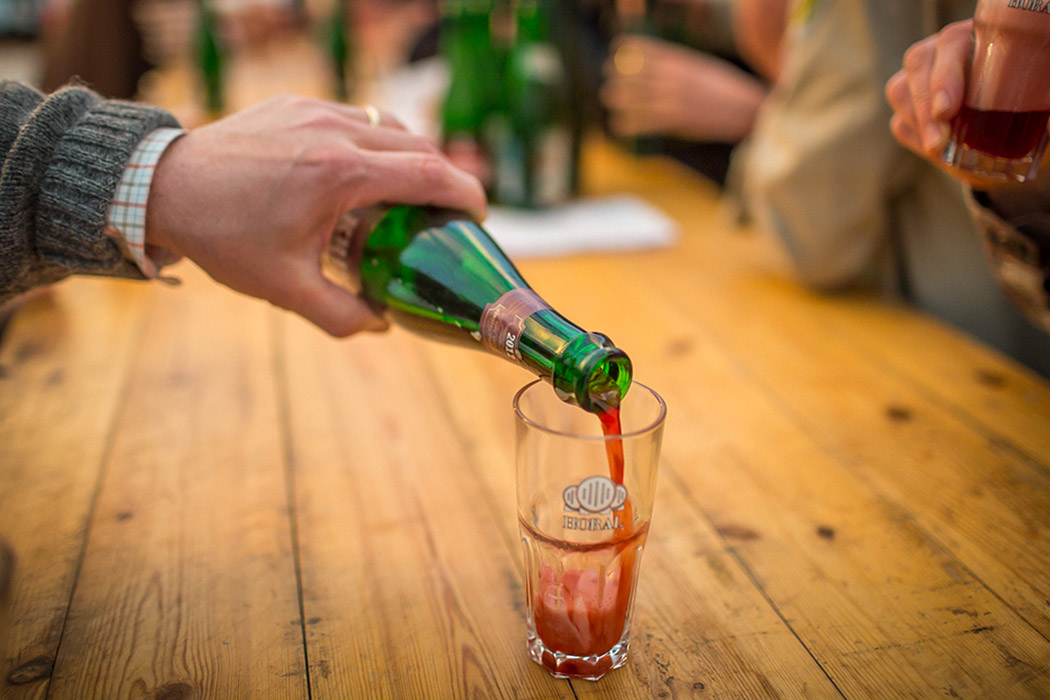 For many beer drinkers, there’s no better feeling than finding a coveted bottle at the local liquor shop, and increasingly, this experience is moving to bars and restaurants. Inspired by wine lists, beer bars around the country are offering reserve lists that highlight rare and special-release beers—bottles you’d find beer geeks squirreling away for special occasions. “It elevates the beer experience a bit,” says Rory Snipes of Boneyard Bistro, which boasts 42 taps and upwards of 100 bottles—including six Allagash bottles, four Firestone Walker Anniversary Ales and 13 releases from the revered Bruery.

“People visiting for the first time who are familiar with the beers on the list have a ‘kid in a candy store’ initial reaction—a kind of delighted surprise. For others there’s equal parts surprise and curiosity,” Snipes says.

At Boneyard, Snipes gathers multiple vintages of the same beer so guests can assemble their own vertical tastings. Meanwhile, Fountainhead in Chicago has one of the city’s better reserve lists with a rotating selection of obscure and cellared brews, and at Villains Chicago, owner and beverage director Marco Silva focuses on an impressive collection of limited-release beers and one-off collaborations, compiling a list with 30+ options dating as far back as 2013. “We originally started it as a ‘secret’ reserve list that you had to ask for or know about,” he says. “Eventually, we decided to make it more accessible for all our guests and showcase how dedicated we are to serving the best beers.”

At Denver’s Hops & Pie, an assortment of wild and Belgian-style beers pepper the reserve list, and co-owner Drew Watson says variety is essential. “Along with treasures, you need a well-curated selection mixed with good food beer, aged options from previous vintages, whiskey/barrel-aged beers, a few true rarities that may be unfamiliar to most, as well as a few classics. Combine all these and you have your reserve list, but you really need to have all of these components. It’s important to always be changing and improving. You can’t just pick 20 bottles and say this is our list forever.”