2019 Bartender of the Year: Ashtin Berry 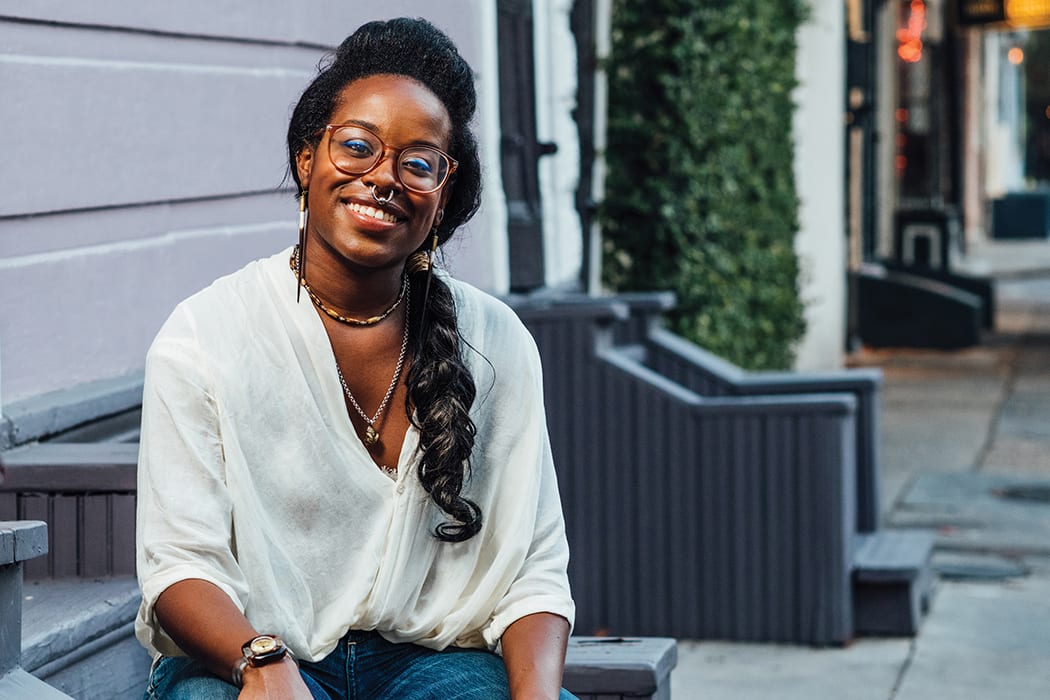 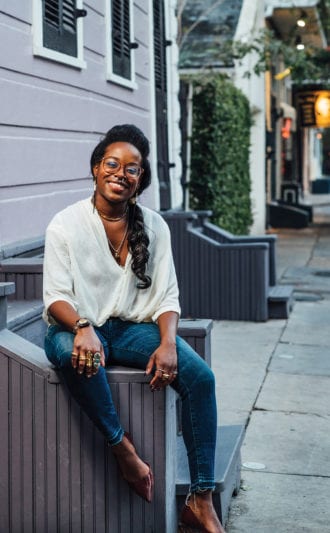 There’s an old aphorism that bartenders should avoid talking about politics. But during one of the more politically and culturally turbulent eras in U.S. history, good luck with that.

Over the past couple of years, Ashtin Berry has tackled conversations about race, gender, sexual harassment and a host of other politically charged topics long ignored in the bar world, and she’s made them points of priority. In so doing, she’s helped motivate bar owners, bartenders and others in the spirits and hospitality industries to talk about these issues and work toward finding solutions. For this reason, we’ve named her our 2019 Bartender of the Year.

And her work is just starting. “Hospitality people on every level, from McDonald’s to Michelin-starred restaurants, are at the front lines of human interaction,” says Berry, who recently relocated back to New Orleans as part of a bartending career that’s also taken her to New York City, Seattle and Chicago. “If we shifted the way we communicate and engage with guests, and if we lead our employees differently, we can change so much about society.” As an example, she offers the familiar daily experience of buying a cup of coffee. “When you go get coffee, and that person enjoys what they do, they give you great service. That can only truly be possible if that person is supported in a workplace that’s healthy, and if there are equitable spaces,” she says. “How we train people to engage with guests has astounding ripple effects. That’s why training people from a supportive and intersectional standpoint is necessary for making hospitality better.”

At events ranging from Tales of the Cocktail to Portland Cocktail Week and Chicago Style, Berry has helped expand the standard bar- and cocktail-oriented subject matter to include such issues as diversity, inclusiveness and intersectionality (basically, how societal systems empower some groups while marginalizing others). “My goal is to expand the way we see ourselves within this industry,” she says. “I’m no longer a bartender or a sommelier—I’m a hospitality professional. I’m stripping myself of these monikers that keep me from reaching the most marginalized in our communities, because that’s where it starts.”

Berry sees the broader culinary world as starting to deal with these difficult conversations, but the bar world is still playing catch-up, she says. “I think the chef’s world has a head start, but the beverage world is far, far behind,” she says. “I think partially that has to do with our dissonance. In the food world, you work with so many people on the ground, like kitchen staff and farmers, and that gives you a lot of insight into the challenges and realities in society. In the beverage community, we’re put off from those humbling exchanges—there’s this thing where bartenders almost act as if we’re isolated or independent of the whole system. But it’s important for us to talk about topics like immigration—who do you think picks your limes and lemons?”

As she continues to travel and talk to groups in the bar industry, Berry is also starting new projects close to home. A new project, The Cook’s Club, will debut in New Orleans this year, taking the form of a weekly pop-up event in restaurants around the city. Line cooks will be given the opportunity to work closely with established chefs, while Berry will lead a beverage program that will enable front-of-house staff to develop specialized skills relating to building and pricing a menu—skills and attention that can help these workers in the long run as they rise into more powerful and higher-paid positions in the industry. “Our goal is to change the disparities in back-of-house leadership, to get line cooks one-on-one attention so they can build relationships with chefs who have the ability to hire them,” she says, and for the bartenders, “it’s about giving people growth opportunities, so they can be beverage directors, bar managers and general managers.”