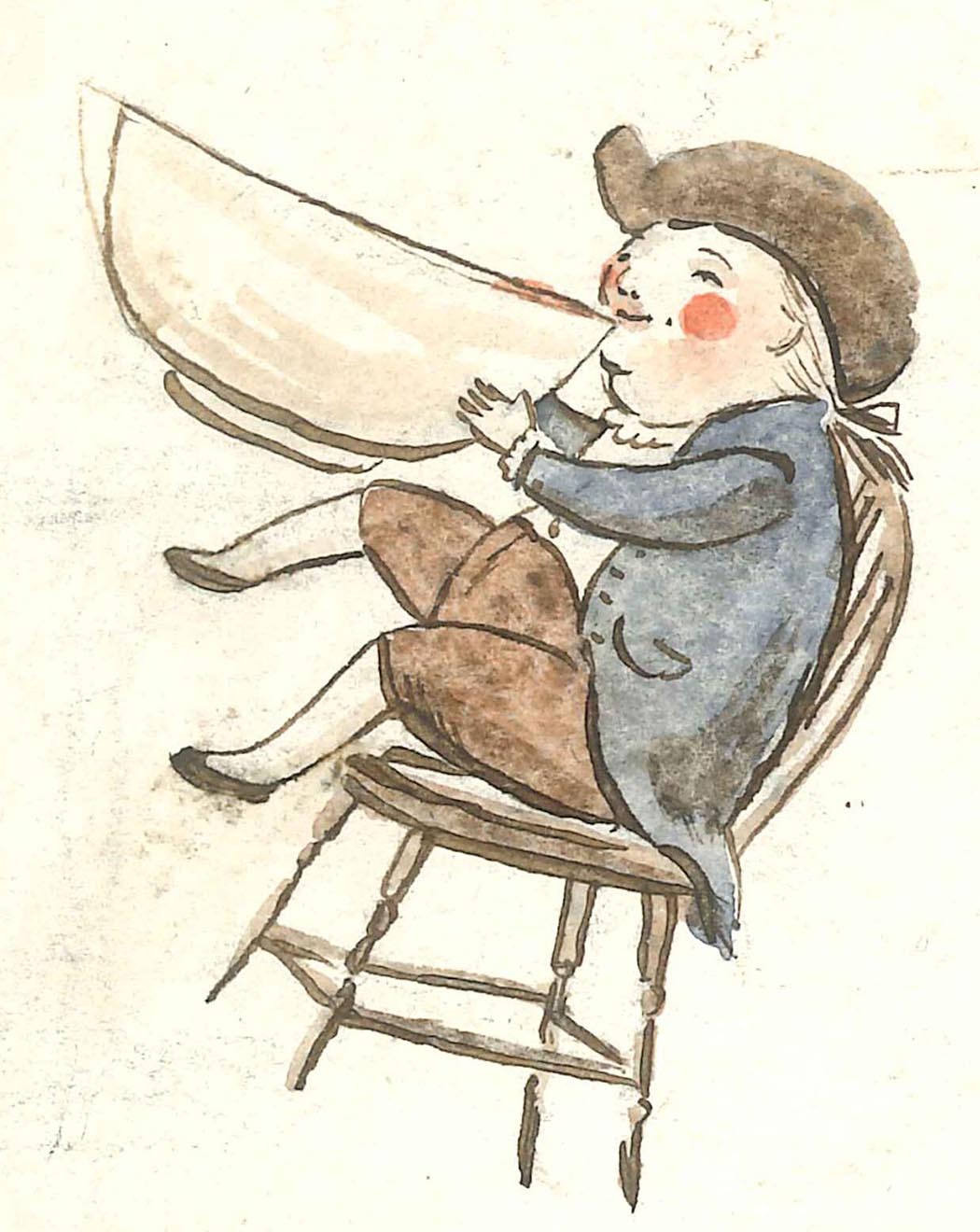 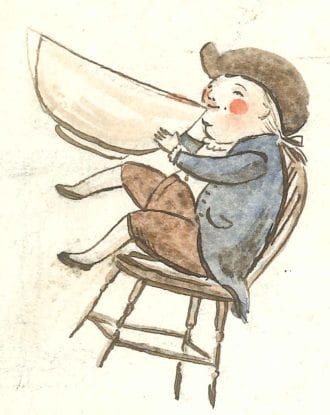 America’s founding fathers and mothers may have faced a lot of hardships when they set out to build new lives in a new land, but that didn’t stop them from throwing a really good party from time to time. “At George Washington’s 1787 farewell bash at City Tavern in Philadelphia they had 54 bottles of Madeira, 60 bottles of claret, 8 bottles of whiskey, 22 bottles of porter, 8 bottles of cider, 12 bottles of beer and 7 bowls of punch,” says Steven Grasse, founder of Tamworth Distilling and author of Colonial Spirits: A Toast to Our Drunken History. In fact, drinking was one of the preferred pastimes as our ancestors experimented with some creative (and often revolting and dangerous) methods of booze production. We chatted with some experts in the field of historic drinking to learn more about what our ancestors were fermenting, brewing and imbibing, and as we celebrate our nation’s independence, we can also raise a toast to the pioneers that paved a boozy path.

“Trees today! So lazy! They don’t do half the work they did back in the day. Yes, white oak barrels do the work of giving bourbon much of its taste. But that’s about it. Trees were far more enterprising in the colonial era. Take spruce, for instance. The green tips were used in lieu of hops in making beer, and the beer was mixed with rum to make Callibogus and the bark sometimes went in with molasses to make a distilled beer-like beverage. Spruce resin made great gum, which went well with whiskey. Probably. You want to know what it was like drinking in colonial times? Go into the forest. Find a spruce tree. Lick it.” —Wayne Curtis, Author of And a Bottle of Rum

Don’t Be Afraid to Experiment With New Ideas

“Things like malted barley were not easy to come by—due to a lack of barley as well as a lack of malting know-how. So, like our country, lots of beverages were bold experiments. No hops? Try spruce tips. Need something sweet for yeast to eat? Throw some molasses in there. (Or pumpkins. Or persimmons.) One of the lessons I’ve taken to heart at my distillery in Tamworth is to use what’s around and not be afraid to experiment. We even made a cordial combining blueberries with local black trumpet mushrooms!” —Steven Grasse, author of Colonial Spirits

That Includes The Local Flora and Fauna

“When Europeans got here, they had to start living off the land on day one. They didn’t know anything about the plants they were seeing. Everything was unfamiliar—anything could be poisonous, anything could be edible. But there is also plenty of evidence that we started making booze out of parsnips and pumpkins and all sorts of very unlikely plants, really anything we could grow. They immediately we started breeding corn and trying to make it bigger and better, and they started to figure out that they could make whiskey out of it. This was a brand new innovation because they didn’t have corn over in Ireland to make whiskey. And the genius of corn is that you can plant it in a field where you have not cleared the stumps, so that’s why corn was such an early crop and so widely used to make alcohol.” —Amy Stewart, Author of The Drunken Botanist

“If you want to get an idea of what American Colonists drank, look at your fruit bowl. Fruits like apples and peaches have fairly short seasons, but if you ferment that fruit (and better yet, run it through a still), then not only have you extended that fruit’s usable life span, but you’ve made something tasty, boozy and valuable in the process. Fresh fruit is filled with natural sugar that’s just waiting for yeast to come along and turn it into something fun, and early American cups were frequently filled with cider (the hard kind, though often at a milder alcohol level, suitable for drinking all day and for serving to children) and, for the stronger stuff, with simple fruit brandies. Want to drink like our forefathers on the Fourth? Then pick up a bottle of American apple brandy, and keep your glass well away from sparklers.”—Paul Clarke, Imbibe Executive Editor and author of Cocktail Chronicles

When All Else Fails, Make Punch

“There’s nothing like a bowl of punch to teach a liquid civics lesson, as our foremothers and forefathers well appreciated. Punch, the social drink of the 18th century, is all about balance. It needs the fiery, hot-headed element—rum, to you and me—to give it vigor and strength. But that must be balanced with cool, clean water, lest the drink prove destructive. To bind those opposites together and moderate their extremes there is lemon juice, which has a little of the sharpness of the spirit and the coolness of the water, along with an incisive, analytical sharpness of its own. But that sharpness requires tempering with sugar’s sweetness, or the punch will be acid and ungenerous. Finally, there is a little spice, there to keep the commonwealth contained in your bowl from being merely correct—he spice brings the “swerve,” the element of unpredictable free will so cherished by 18th-century philosophers.”—David Wondrich, Author of Imbibe! and Punch