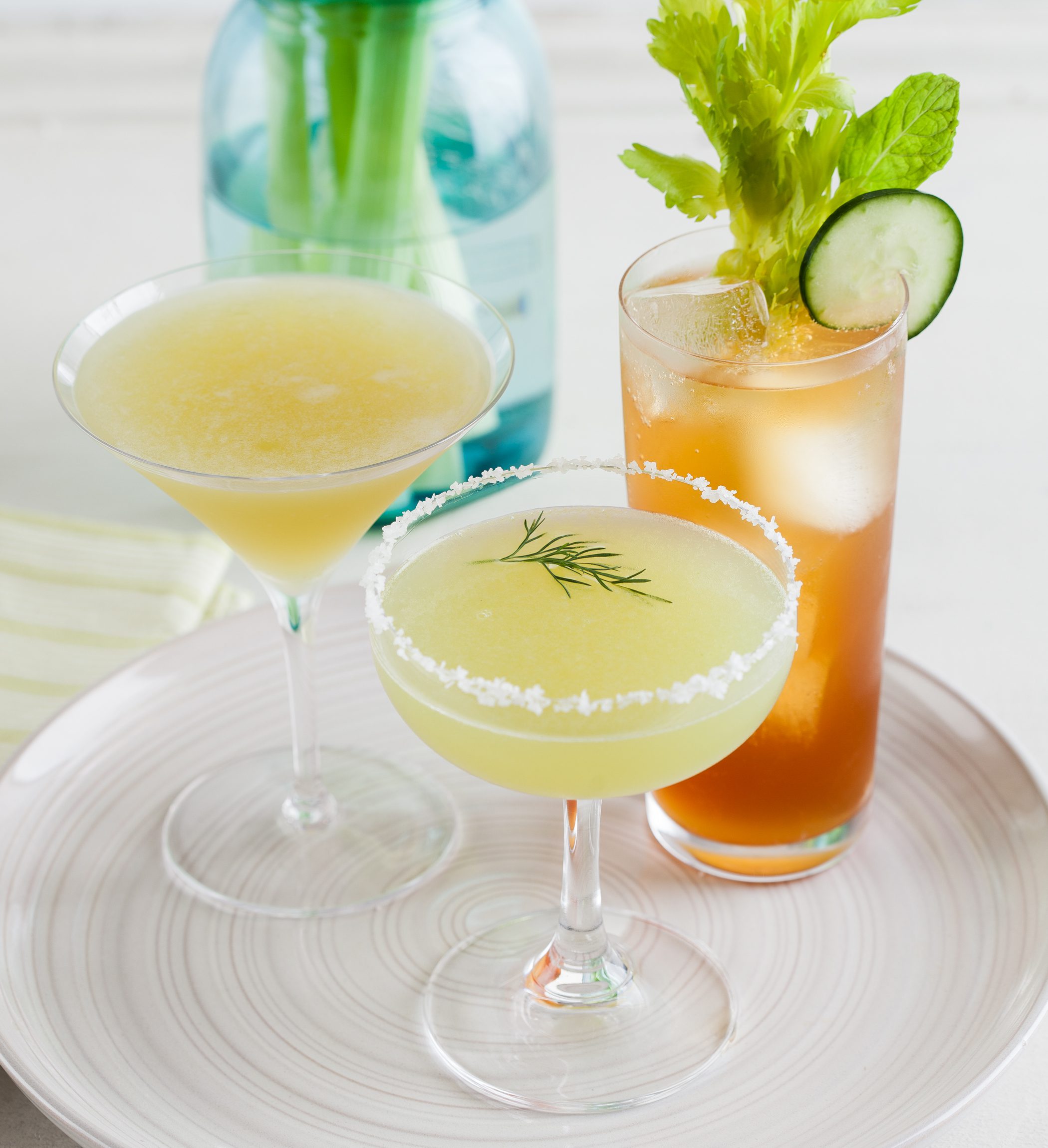 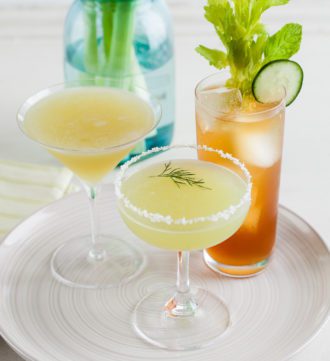 If you think celery’s only purpose is to dress your Bloody Mary, you’re missing out on the crisp veggie’s full potential. Bartenders around the country have been discovering its versatility and highlighting celery in a variety of cocktails, from sweet to savory. “Celery works with a lot of different spirits,” says bartender Jay Crabb, who juices fresh stalks to add a cooling quality to his aquavit-spiked Détente cocktail. Celery works well with herbal flavors too, he discovered, when he made a celery syrup to round out a julep-like Celery Swizzle made with apple liqueur and fresh thyme.

For some bartenders, the growing crop of celery-spiked products has encouraged experimentation. Celery bitters—a pre-Prohibition product considered all but lost to obscurity—have been reincarnated in recent years by Fee Brothers, Scrappy’s and The Bitter Truth. Other inspirations include shrubs (such as Bittermens Orchard Street Celery Shrub) and even that old-school deli-counter staple Dr. Brown’s Cel-Ray celery soda. Some bartenders are happily juicing celery and infusing the stalks and seeds into syrups and sodas.

Crabb sees celery cocktails as a natural progression in the savory cocktail trend. “For a long time, it was just fresh herbs,” he says. Although celery shares the fresh characteristics that herbs and cucumbers offer, it also adds a sharp and cooling dimension to cocktails.

The bright, vegetal notes of celery work especially well with lighter spirits, such as vodka, gin, aquavit, tequila and silver rum, especially when citrus enters the mix. At Polite Provisions in San Diego, Erick Castro brews celery seeds into a housemade soda and pairs it with a reposado tequila for a riff on the classic Paloma. Meanwhile, in Vancouver, B.C., Cameron Bogue muddles fresh celery and combines it with Pimm’s No. 1 for a unique twist on a classic Pimm’s Cup.

And at Cliff’s Edge in Los Angeles, bartender Matthew Biancaniello’s A Walk in the Weeds evokes the garden with fresh celery juice and cucumber-infused Hendrick’s gin. While his drink is a classic gimlet at heart, celery turns it into something special. “Celery juice can be a very easy way to transform cocktails,” Biancaniello says. “It doesn’t tend too sweet or too sour, so it balances a drink out beautifully.”