Czech Out the Wine

As we bike along a dirt path, with vineyards to the left of us  and wine cellars on the right, we spot a man shaking an old walnut tree as nuts rain down around him. My guide, Petr, stops, transfixed. “Let’s stop here for a while,” he says. “That guy lives in my apartment building!”

Strange, since Petr’s home of Brno is several hours away from this little dot on a map. But after a few shouts and an embrace, the man enthusiastically invites us into his nearby wine cellar. We’re committed now: We must sample whatever the cellarmaster pours in front of us. A few bare lightbulbs illuminate the gray walls of the cool cellar, carved out from a hillside. The ritual starts with burcák grape cider, a harvest-time staple that occupies the fleeting moment when grape juice is just partly on its way to wine. So far so good, but then we only taste one hearty red Frankova before the tasting quickly devolves into shots of distilled highproof firewaters. I feel a few new hairs sprouting on my chest.

While serious beer drinkers see the Czech Republic as a holy pilgrimage site—the place where pure pilsner goodness first poured forth, and still does—and backpacking hipsters clamor around theatrical absinthe servings, snapping cellphone photos to post online, the winemakers in the Czech region of Moravia are making great wine in obscurity, the way they have for nearly a thousand years.

At least the cyclists get to appreciate it. I’m biking along the well-marked, mostly off-road trails first established by the Czech Environmental Partnership Foundation in 1991, as the country was shaking off communism. Over 1,200 kilometers of scenic trails cross a region of mostly flat farmland and villages where 95 percent of the country’s wine is produced. “On my last trip we rode six days, covered 300 kilometers and sampled 100 wines,” says Juraj Flamik, coordinator of the organization’s greenway program. I’m happy to see he has his priorities straight.

Folks like Petr’s neighbor might live in cities far away, but this is where they spend weekends, turning local grapes into something to serve at dinner tables and celebrations throughout the year. Most of it never leaves the circle of family and friends. Commercial and family wine cellars are everywhere you turn in Moravia, with 280 towns designated as “wine growing municipalities.” Families tend their own vineyards—often no bigger than a U.S. suburban lawn—then spend a few weeks around harvest time picking, crushing, fermenting and bottling in a cool room under the earth. Often the cellars are clustered in burrowed hills on the outskirts of town, like a dormant village that comes alive for a few weeks a year.

The Moravians make the most of their days, but nights are another story. In the town of Znojmo, I’m the sole person in the city center at 8:30 p.m. After biking in and wandering aimlessly for 15 minutes searching for food, I find an open pizza parlor and scarf down a whole pie. On the way back to my hotel I pass the Herna Non-Stop Bar. Not surprisingly, it’s closed. “Things used to be worse in the communist times,” Petr tells me the next day. “Then the streets and pubs were empty by sunset.”

But Moravia’s ancestors, the Lichtensteins, knew how to party. They built a great castle in Mikulov in the 13th century, where a giant, 101,040- liter wine cask is still on display. As a nod to history, a medieval castle, built in a permanent half-ruined state, now stands in the countryside nearby Mikulov, just as a place to hunt and drink wine. The bike trails through this area are almost a “Lichtenstein Greenway,” with farmland and vineyards punctuated by grand castles and country houses.

The old Lichtenstein headquarters in Valtice now holds the National Wine Salon, where for less than $20, bikers and other visitors can sample the country’s 100 best wines. I try a soft and fruity Müller Thurgau, sample some Welsh Rieslings (a bit drier and more flowery than a Rhine Riesling), and buy a very interesting Neuberger, which has the grassy character of a Sauvignon Blanc but with more minerals and residual sugars. The next time an unbearable wine snob gets to be too much at a party, I’ll just casually ask, “What do you think of Slamové Víno?” That’s the Czechs’ mouth-watering dessert “straw wine”—but he’ll never know. The Czechs are keeping that one for themselves. 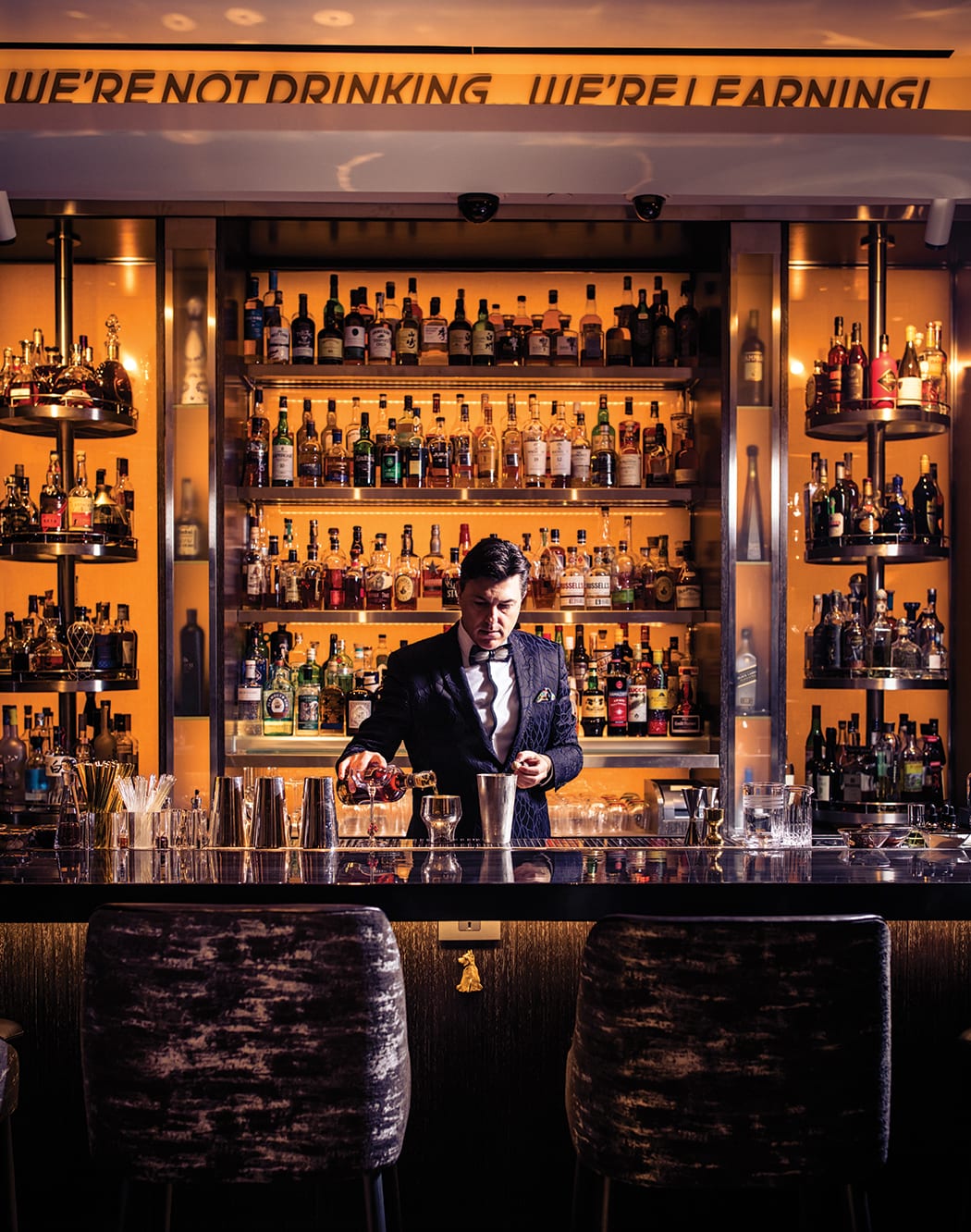 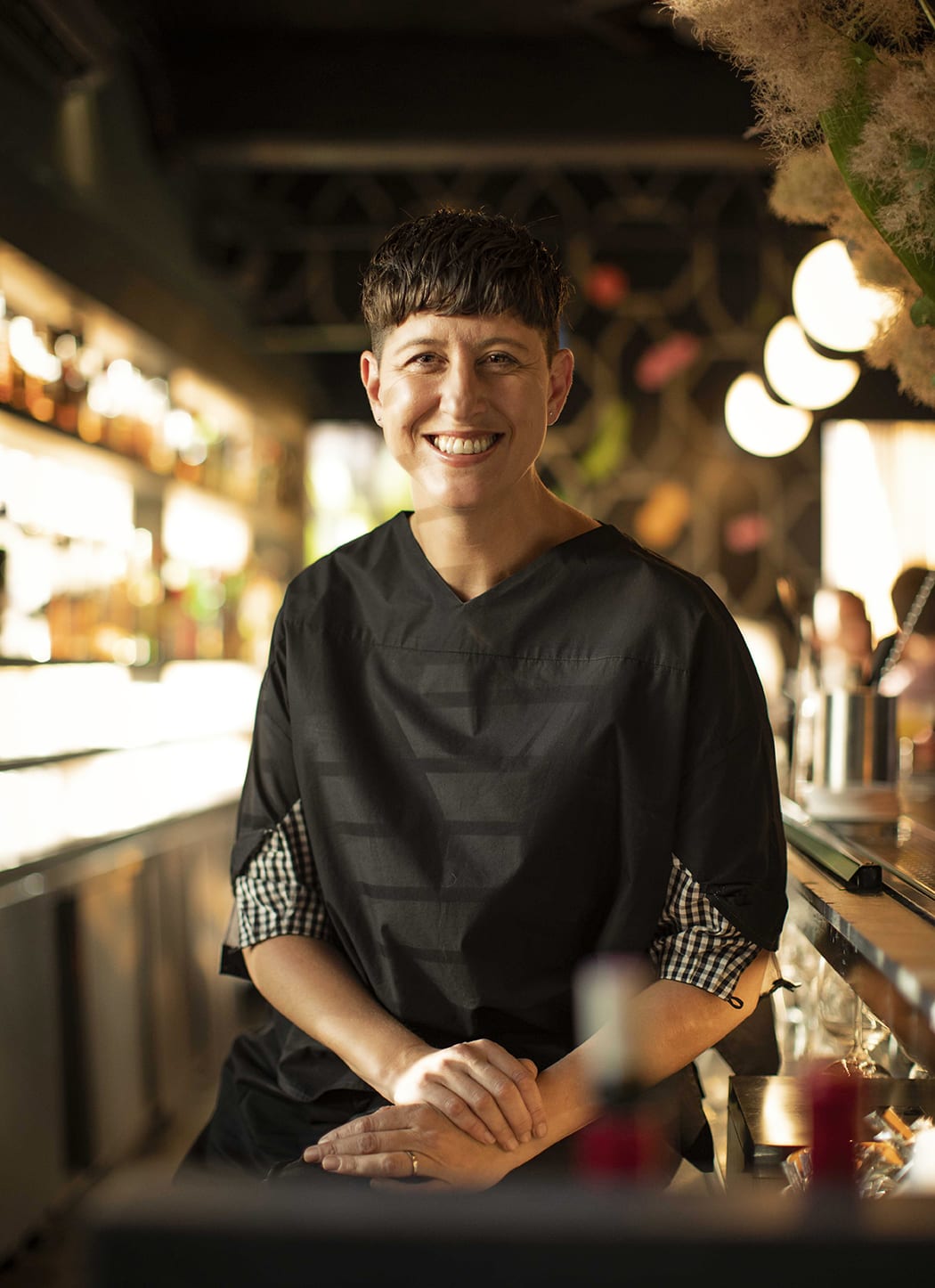 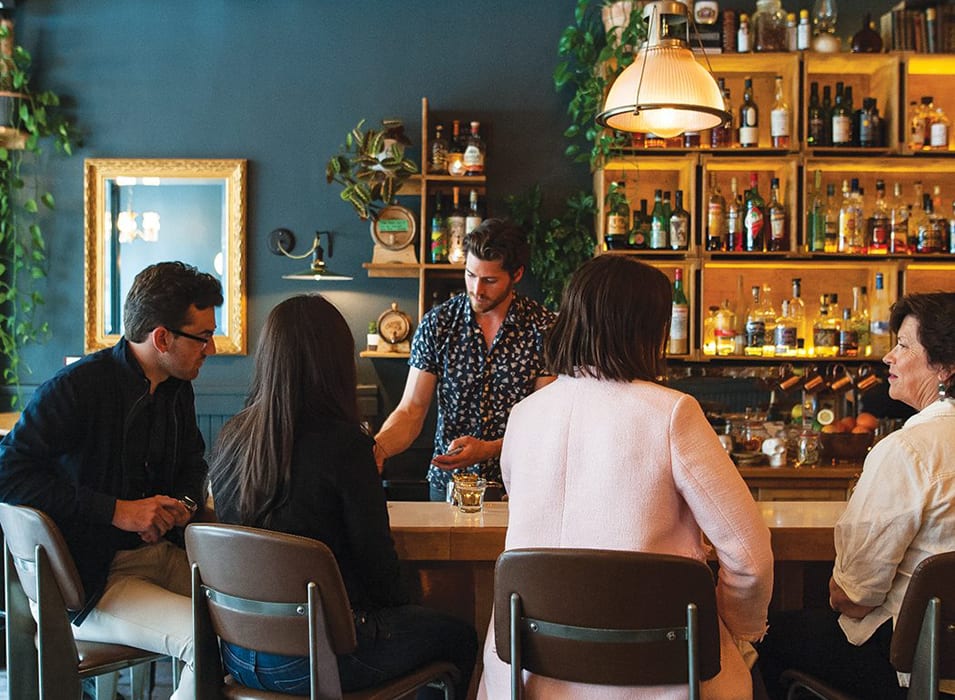 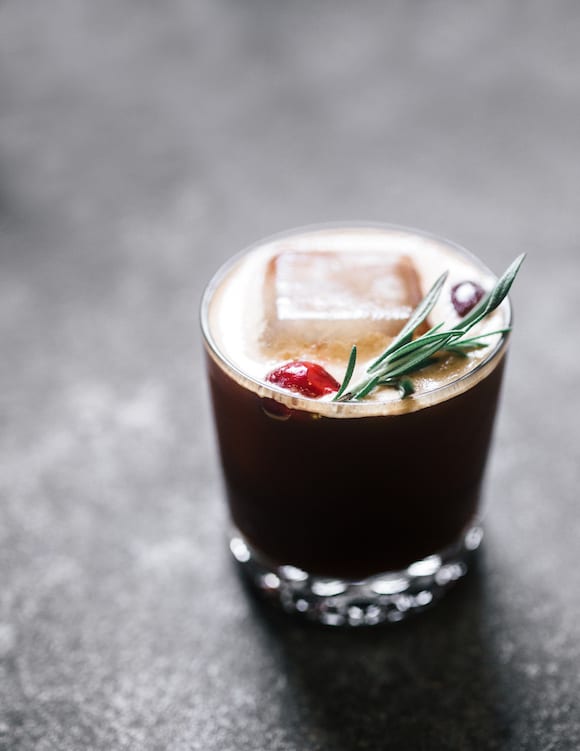