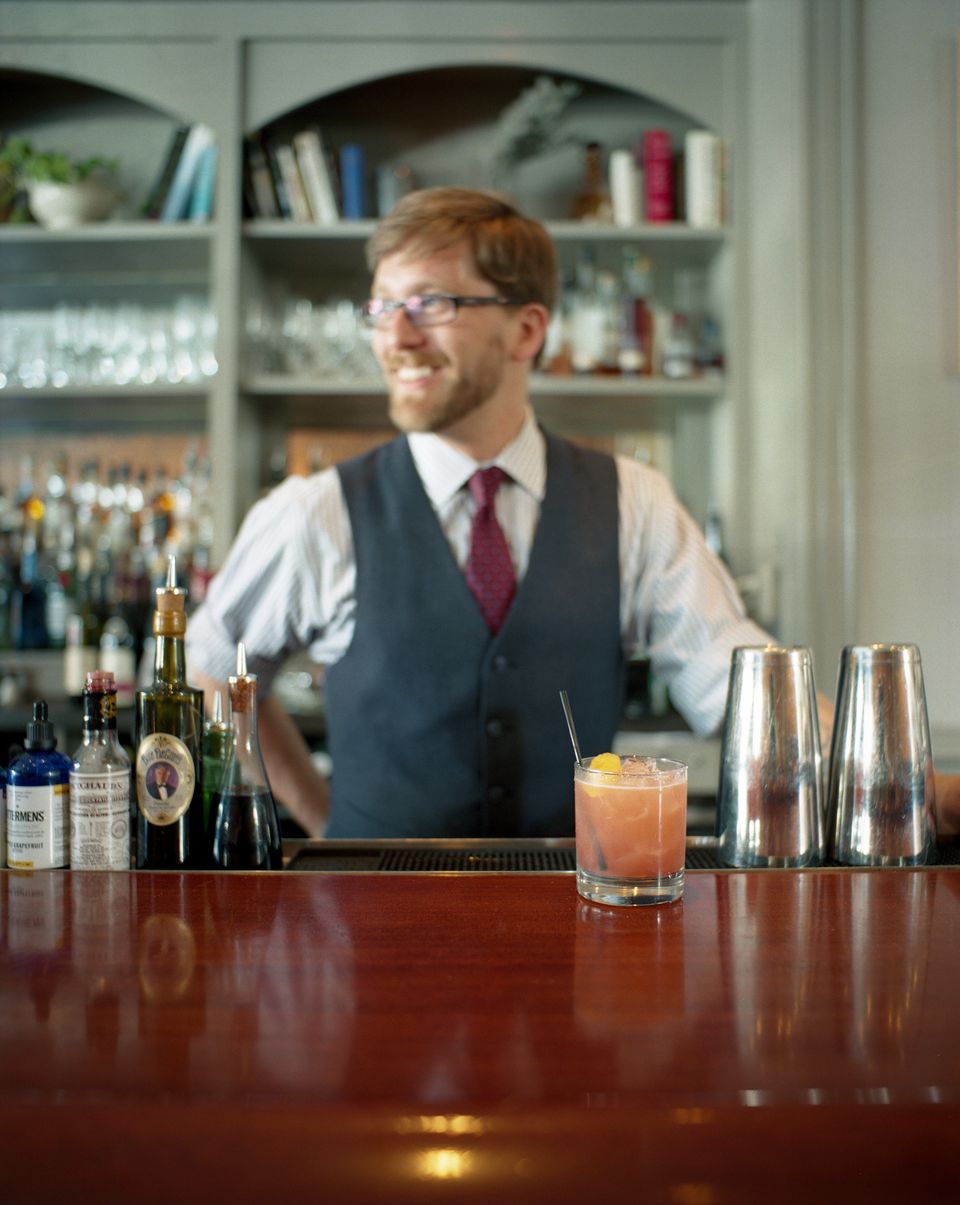 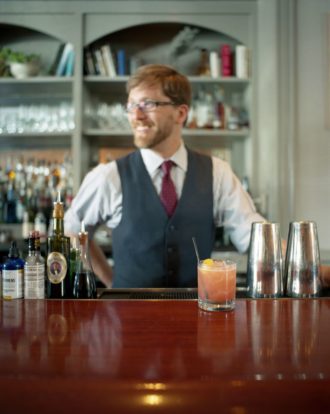 As is often the case, once Richmond’s food scene started to take off, the number of spots offering buzz-worthy food and drink spread like wildfire. In our September/October 2013 issue, we feature five of our current favorite drink spots. It was admittedly tough to narrow it down to just five, so here are six more spots that we’re buzzing about right now.

Dutch & Co.
Housed in a former laundromat in one of Richmond’s oldest neighborhoods, Dutch & Co. is one of the most sought-after tables in town. With two beloved local chefs at the helm and a smart, approachable cocktail menu, the restaurant is perpetually busy. The food is worldly and eclectic, with a distinctly southern accent, and the cocktails reflect that same sensibility. Unwind from a long day with the aptly named Simmer Down, a blend of Irish whiskey, Fernet Branca and bourbon barrel-aged maple syrup, or get your bearings with the You Are Here, an invigorating tonic of gin, Cocchi Americano, Pimm’s, creole shrub, strawberries and soda water.
400 N. 27th St., 804-643-8824, dutchandcompany.tumblr.com

Rappahannock
Fisherman, brothers, and Chesapeake Bay oyster champions Ryan and Travis Croxton began their journey by taking over the family business, one that began over a century ago when their great-grandfather leased five acres of river bed. From these humble beginnings, the Croxtons have built a local empire, spreading the word about local oyster varieties, such as their signature Rappahannock Rivers, Stingrays and Old Salts, all three of which are iterations of the native Crassostrea virginica oyster. Their new downtown spot, Rappahannock, has become the place to slurp these local specialties since opening last February. Bar manager Katie Nelson is especially tuned in to the Croxton’s mission and aims to create drinks as memorable as “your very first oyster.” She keeps a concise, thoughtful drinks list with seasonally minded, food-friendly cocktails. Her Almost Home—with Yamazaki 12-year, Manzanilla sherry, lavender honey and a dusting of grapefruit zest—might just be the perfect sip-with-seafood cocktail.
320 East Grace St., 804-545-0565, rroysters.com

Heritage (pictured)
Opened in December of 2012, Heritage has quickly become a standard-setter in Richmond. Chef Joe Sparatta and his wife, Emilia, both have extensive fine-dining experience, having worked with highly respected chefs up and down the east coast, including David Bouley and Eric Ripert, while Emilia’s brother and Heritage bartender Mattias Hägglund brings equivalent drinks expertise to the table. Hägglund has been making a name for himself locally since 2011 when Richmond chef Jason Alley asked him to join his team at Comfort. Now, as a co-owner (along with his sister Emilia and brother-in-law Joe), he can be found behind the bar at Heritage, mixing up crowd-pleasing cocktails like his unique Bitter About My Hot Friend with spicy tequila, Campari, lemon juice and agave syrup.
1627 W Main St., 804-353-4060, heritagerva.com

The Roosevelt
According to local food writer Karri Peifer, “You can’t talk about drinks in Richmond without talking about The Roosevelt.” With a bold, all-Virginia wine list and one of the first RVA restaurants to boast a true craft cocktail menu, the Roosevelt has been blazing new trails on Richmond’s gastronomic landscape since opening in July of 2011. Owner Kendra Feather, who co-owns the Roosevelt along with chef Lee Gregory, is also responsible for beloved local café/music space/bar/gathering spot Ipanema Café, which has been a pillar of Richmond’s counter culture for over a decade now, so perhaps no one was more suited to open another boundary-pushing spot. “Magnificently bearded” Thomas “T” Leggett helms the bar, pouring libations, many of which have a distinctly southern accent, like the signature “Seersucker” featuring Maker’s Mark, housemade sweet tea syrup and bitters, finished with a charred lemon cube.
623 N 25th St., 804-658-1935, rooseveltrva.com

Secco Wine Bar
At the heart of Secco is owner and “chief enabler” Julia Battaglini, who has been sharing her love of wine with Richmonders for more than 10 years. Battaglini’s wine list is thoughtful and balanced, with as many options for adventurous imbibers looking to make a discovery as there are for when you just want something familiar. Chef Tim Berelka’s food is similarly inviting, Mediterranean-influenced plates that celebrate the South, like a recent Southern-only cheese plate in honor of the Southern Foodways Alliance’s visit to Richmond. A must-stop.
2933 W Cary St., 804-353-0670, seccowinebar.com

Brew
A self-proclaimed “American Gastropub,” Brew is the new kid on the block of the Richmond scene. Opened this past August, the beer-centric spot features 30 craft beer-only taps as well as another 30 beers by the bottle. Though beer is the star here, beverage manager James Vance has built a solid, old world-heavy wine list as well. Cocktails are creative and feature much of the same local produce that appears on the food menu.
6525 Centralia Rd., Chesterfield, 804-454-0605