2018 Beer People of the Year: Beny Ashburn and Teo Hunter of Dope & Dank - Imbibe Magazine Subscribe + Save
Skip to content

2018 Beer People of the Year: Beny Ashburn and Teo Hunter of Dope & Dank 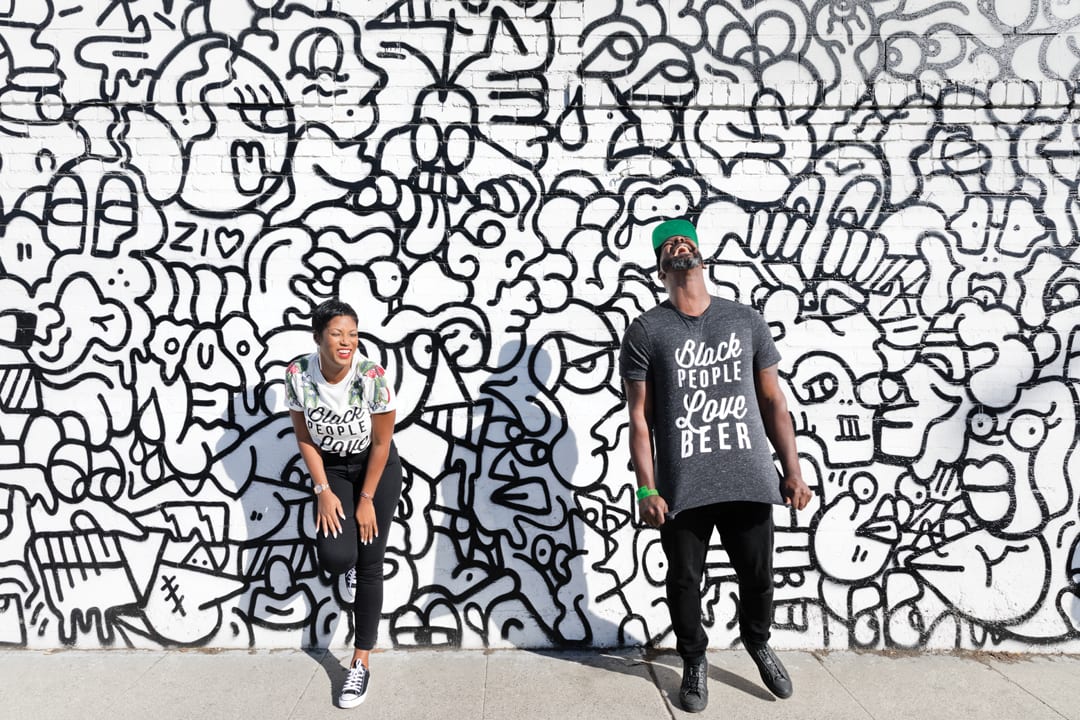 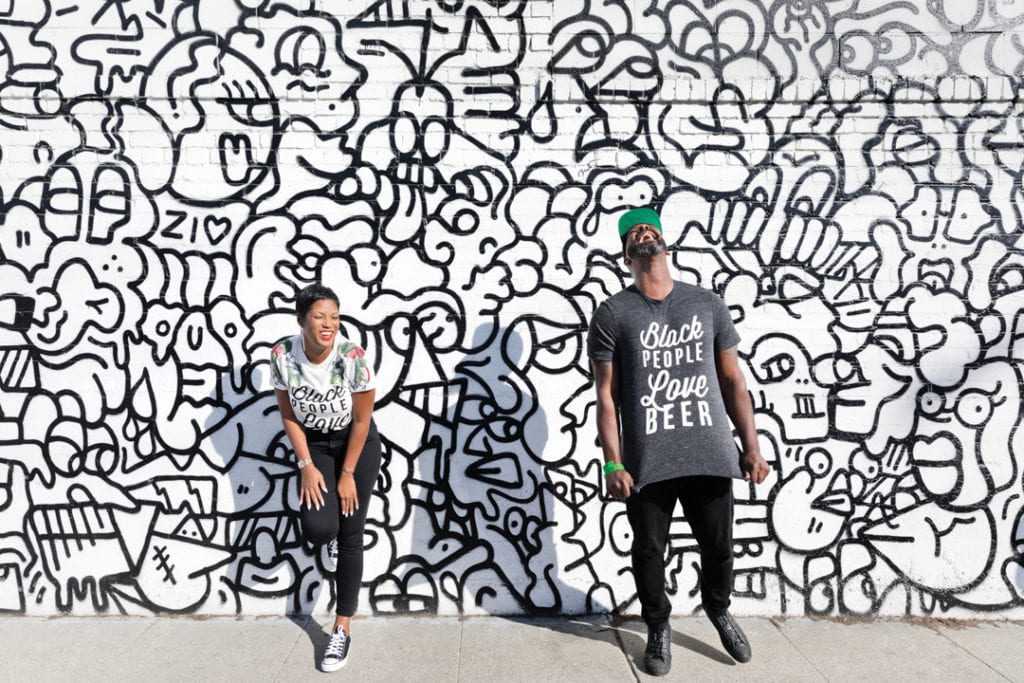 Modern breweries like to color outside the lines, brewing white IPAs, black stouts and Berliner weisses glowing red with raspberries. Arguably, there’s greater diversity in the beer aisle than at any point in history. The industry and its fans? Not really. It’s a whitewashed reality that Teo Hunter and Beny Ashburn are altering through Dope & Dank. “There are no color lines when it comes to having a beer,” Ashburn says. “We’re broadening the space, the face and the spirit of craft beer culture.”

Hunter was an Army paratrooper, working in creative and print production between deployments. He discovered beer’s variety after drinking Rogue Dead Guy Ale. “I just cracked open this weird-labeled beer that looked like something a warlock made. It blew my mind,” he says. Down the rabbit hole he went, discovering Belgian beer, IPAs and hard truths: “I realized very quickly that I was the only brother in almost every craft beer setting,” Hunter says.

“There are no color lines when it comes to having a beer,” Ashburn says. “We’re broadening the space, the face and the spirit of craft beer culture.”

Hunter dated Ashburn, a brand producer who worked for Beats by Dr. Dre. On a trip to Santa Barbara, Hunter scored a ticket to a beachside beer festival. She encouraged him to chat with attendees and video his adventures. “When we looked at the footage later, I was like, ‘You’re a natural,’ ” she says. “This is what you were literally born to do.”

Though the romantic relationship fizzled, Dope & Dank started sizzling. Hunter became the gregarious face while Ashburn focused on marketing, strategy and visuals. They wore T-shirts announcing “Black People Love Beer” and started educating people about beer’s communal nature. “In communities of color, those lessons in beer aren’t emphasized,” Hunter says. “The emphasis is on being alone and drinking one huge, horrible drink. There’s a reason they don’t make six-packs of Olde English 800.”

Dope & Dank events usually feature a pilsner-type “gateway” beer, as well as a hazy, fruity IPA from a local brewery. “That’s really the big shock and difference of craft beer versus big beer. People are like, ‘There’s beer that tastes like this? This is so different,’ ” Ashburn says.

While making a difference in their home market is vital, the twosome plans to expand Dope & Dank’s reach with festivals and collaboration beers, popping up nationwide. “When we have our parties, you’ve got black, white, Mexican, men, women, straight and gay, all sitting there playing dominoes or Jenga,” Hunter says. “Brewers can watch a collective of people they’ve never seen enjoy their beer. It’s brand new and it’s healthy.”