Stock the Fridge With These Fall Beers 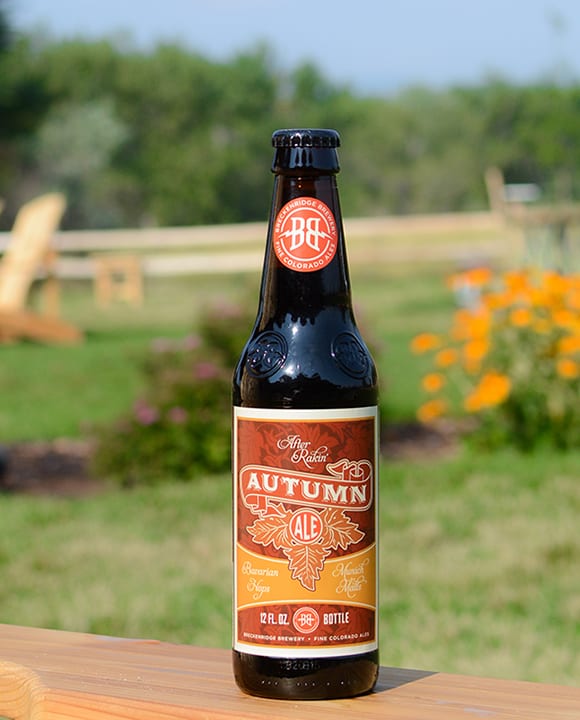 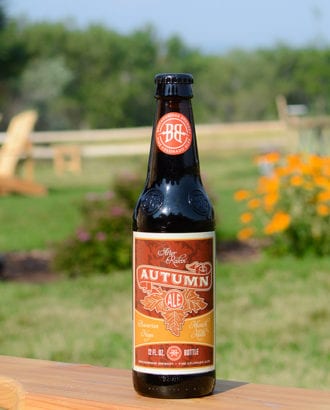 From crisp Oktoberfests to warm, nutty ales, there’s a beer for everyone in this year’s fall beer roundup.

21st Amendment | El Camino
San Leandro, CA, 9.5% ABV
This collaboration between 21st Amendment, Firestone Walker and Stone Brewing first debuted in 2010, but the current release—the first since a special aged version came out in 2012—is a beauty. Brewed with fennel seeds, chia seeds and peppercorns with figs added later in the process, the brew evokes the flora and fauna of California’s famous El Camino Real.

Alaskan Brewing | Perseverance Ale
Juneau, Alaska, 9% ABV
The brewers at Alaskan made this boisterous Russian Imperial Stout to celebrate 30 years of producing great beer outside of the Lower 48. Made with birch syrup and wildflower honey, it balances subtle sweetness and dark chocolatey malts.

The Bruery | Autumn Maple
Anaheim, CA, 10% ABV
A fresh take on the “pumpkin beer” category, The Bruery’s seasonal release is made with yams instead. Cinnamon, nutmeg, allspice, vanilla, molasses and maple syrup round out the spice profile, and a floral Belgian yeast strain lends extra flavor to the glass.

Deschutes Brewery | Hopzeit Autumn IPA
Bend, OR, 7% ABV
This modern take on the Märzenbier style boasts a bright, citrusy backbone thanks to a generous helping of German hops. A mix of Vienna, Pilsner and Munich malts lend a nice balance to the mix.

Founders Brewing Co. | PC Pils
Grand Rapids, MI, 5.5% ABV
Because it can’t all be squash and spice, Founders is bucking the seasonal trends by releasing this Pils—made with a combination of Chinook, Cascade and punchy Centennial hops. Watch out for 15-packs of cans to hit shelves in addition to a wider draft release.

Harpoon Brewing | Flannel Friday
Boston, MA, 5.7% ABV
As crisp as the days of autumn, this seasonal is a malty amber with a solid punch of bitterness from Cascade and Citra hops. Perfect for easing the transition from summer, Flannel Friday’s russet hue brings the colors of fall straight to your glass.

Prairie Artisan Ales | ‘Merica
Tulsa, OK, 6.5% ABV
This farmhouse ale from Prairie is a single-malt, single-hop sipper that’s conditioned with two kinds of Brettanomyces, which contribute a juicy quality to the beer, while Nelson hops lend a crisp dryness.