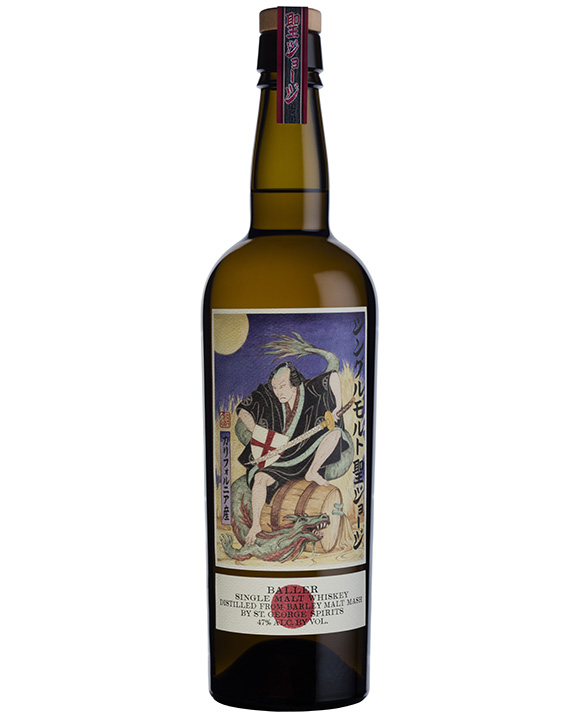 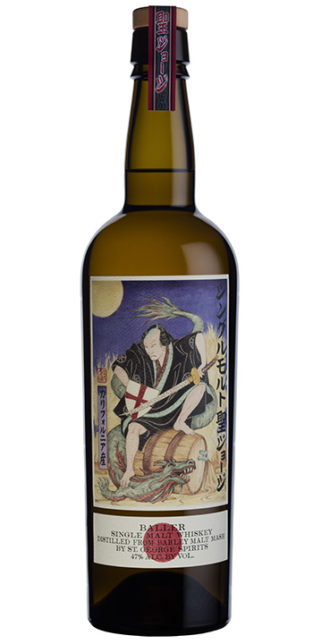 The newest release from St. George Spirits is a California take on Japanese whisky, which is technically a take on the classic Scotch category. Made from 100% American barley and aged in used bourbon and French oak wine casks, it’s filtered through maple charcoal and finished in barrels that housed a Japanese-style plum liqueur the distillery made from California-grown ume fruit. Perfect sipped neat or on a rock or two, the whiskey has an intense crispness and ferocious burst of plum on the front, followed by a warm, slate-like dryness and lingering smokiness. Distiller Lance Winters says Baller was made with Japanese Highballs in mind—just don’t skimp on the quality of your soda water. It’ll start as a California-only release for $65, but keep an eye out for a wider rollout in the future.