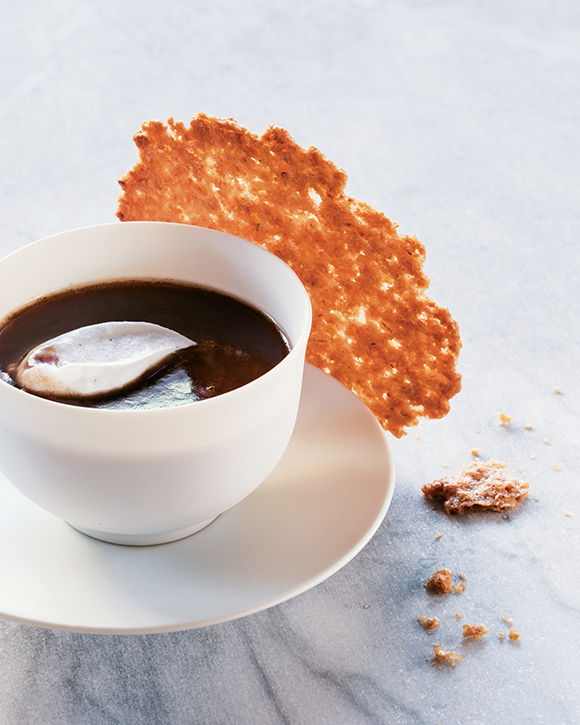 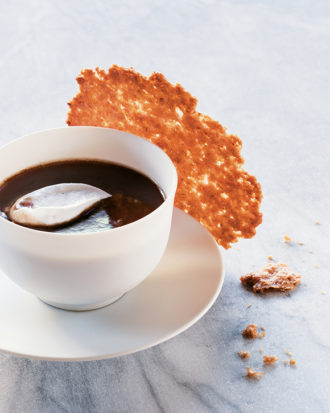 Chef Tal Ronnen of LA’s vegan restaurant Crossroads would like people to know that, with the exception of milk chocolate, chocolate is completely vegan, so there’s “no need to resort to carob.”

Combine the almond milk, coconut milk, sugar, butter substitute, espresso powder, cocoa, vanilla, and salt in a large saucepan over medium heat. Whisk to blend, and bring to a gentle simmer, whisking until the sugar is dissolved and the ingredients are well incorporated.

Add the chocolate chunks and whisk constantly to melt and incorporate them. Be careful not to allow the hot chocolate to boil or scorch.

Serve warm in espresso cups, topped with a dollop of coconut whipped cream if you like.

Combine all ingredients and whip with an electric hand mixer until thick. 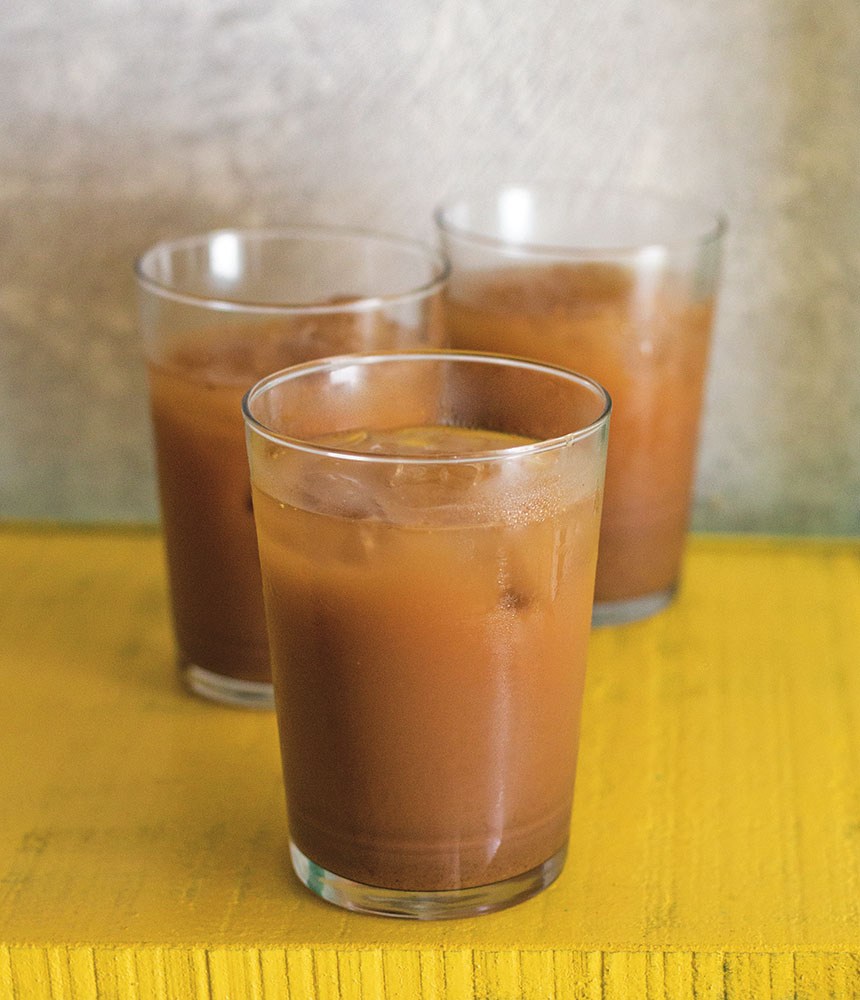 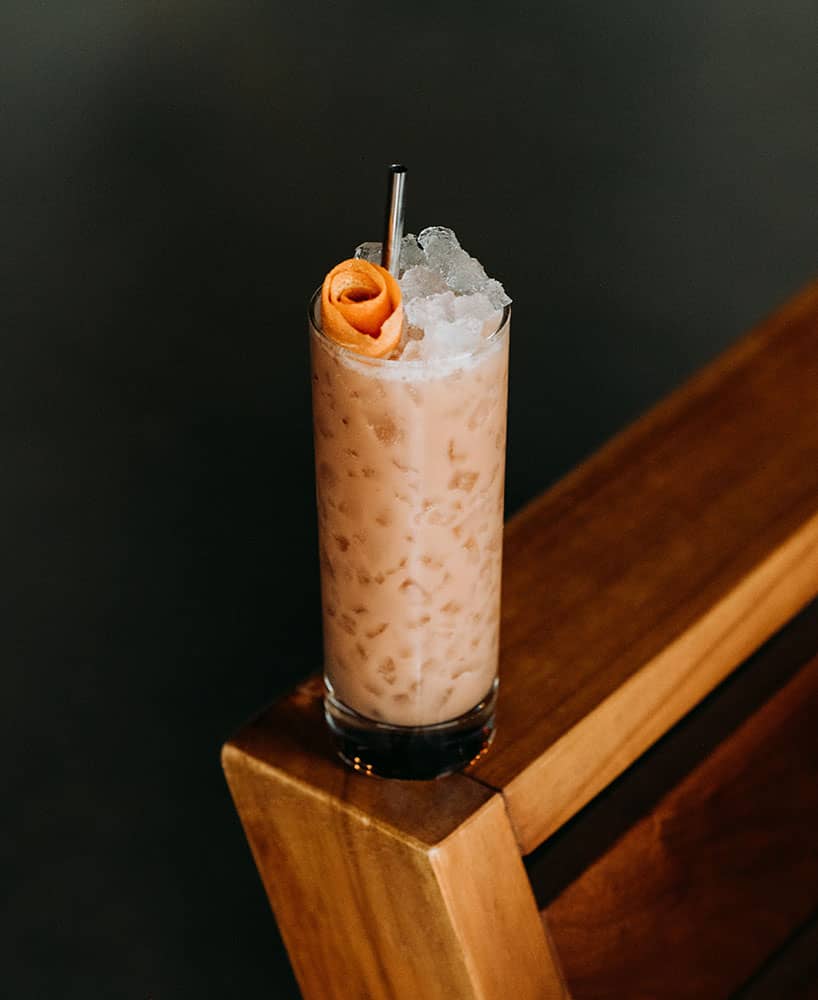 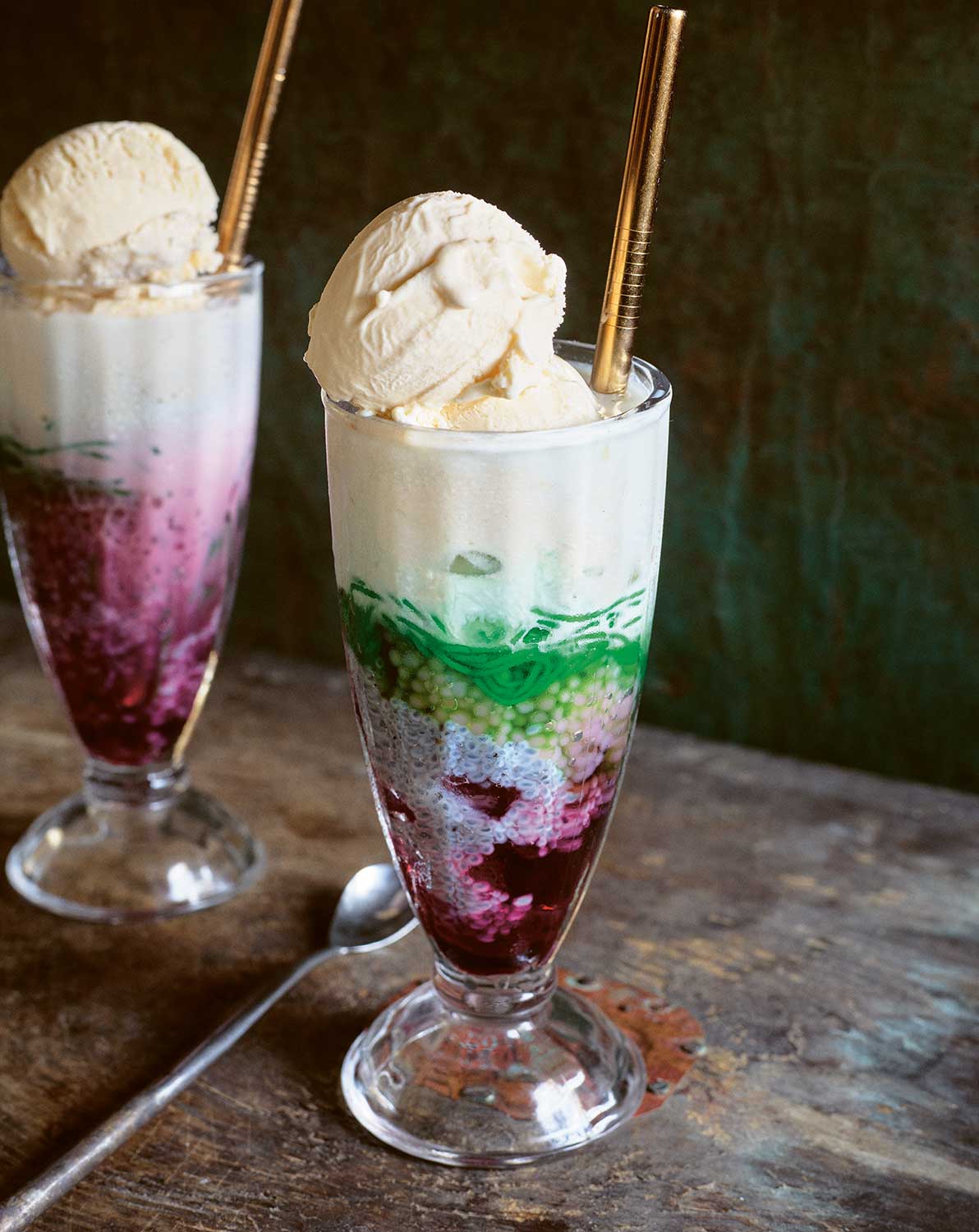 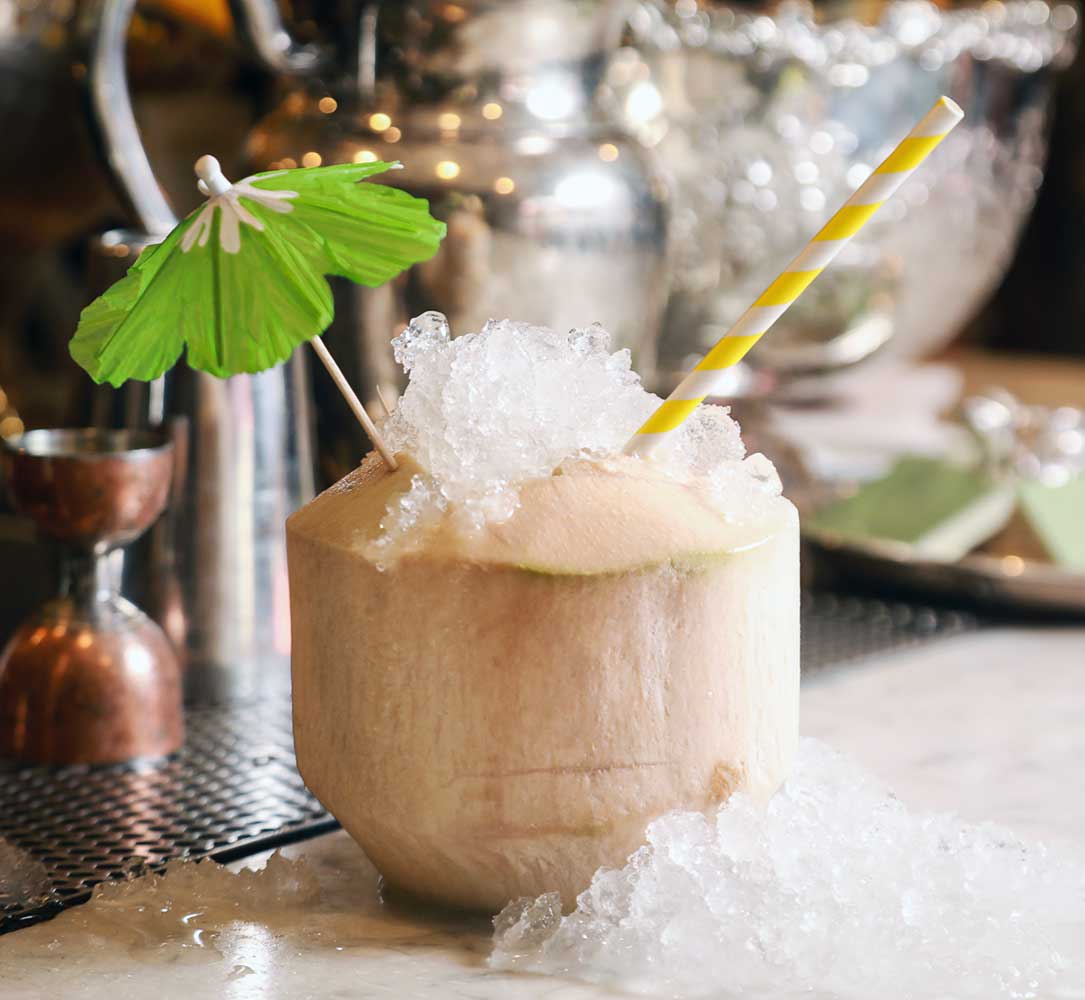 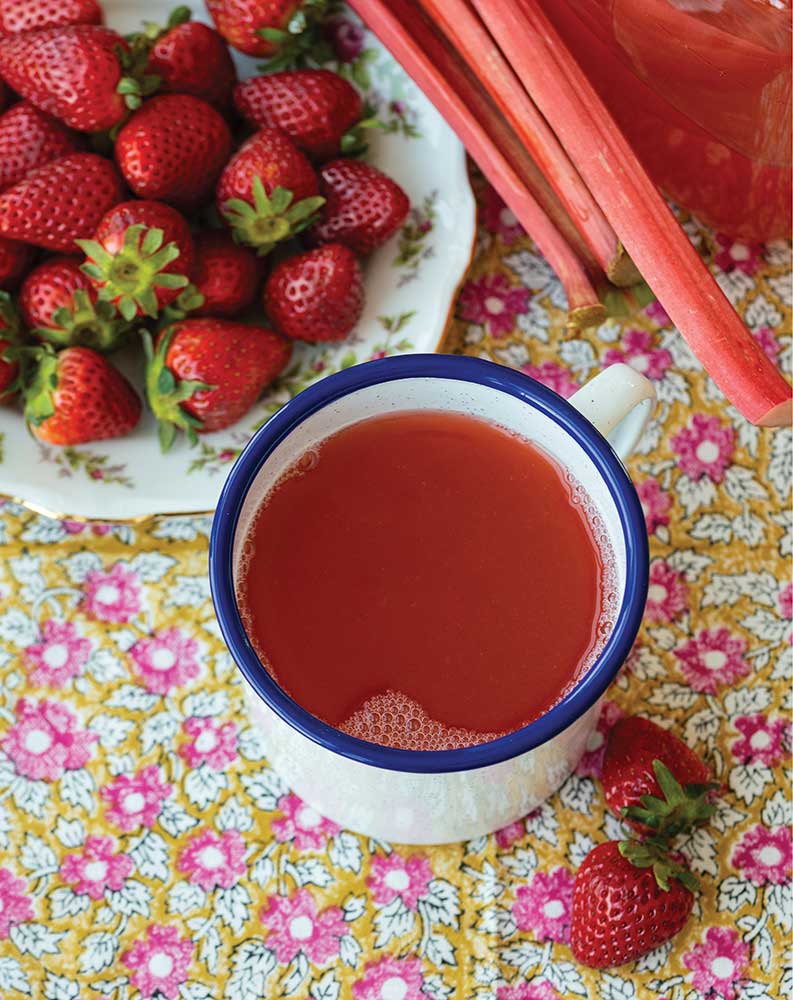 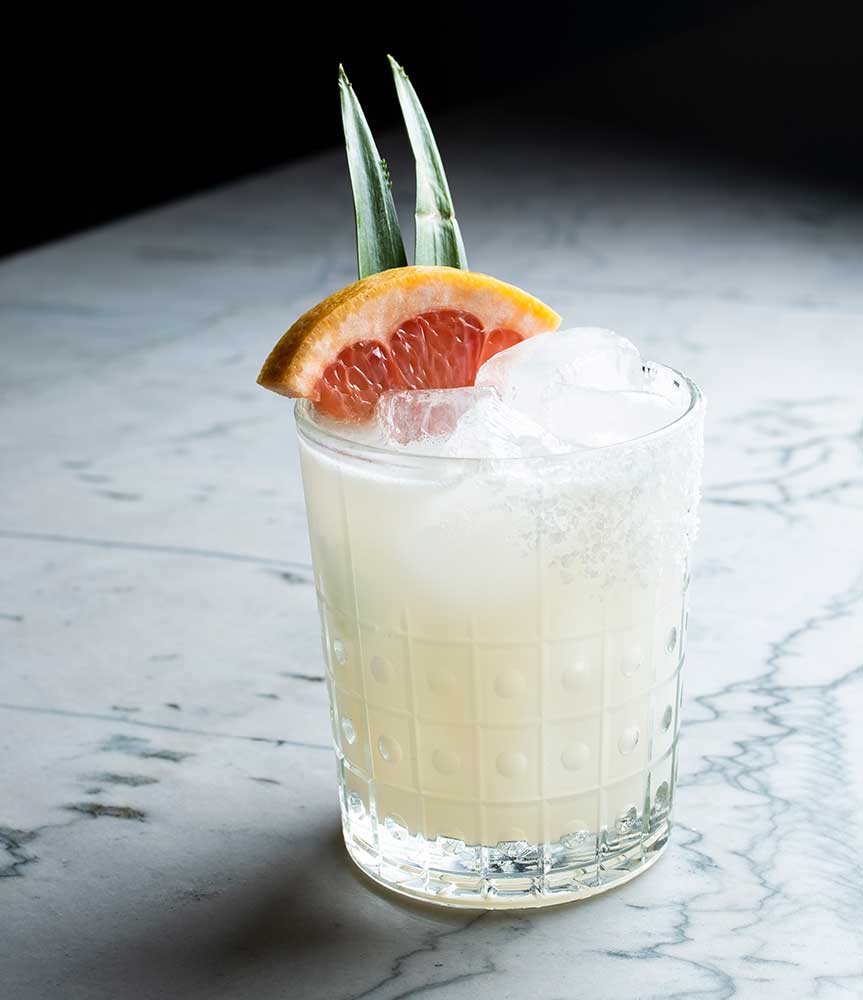 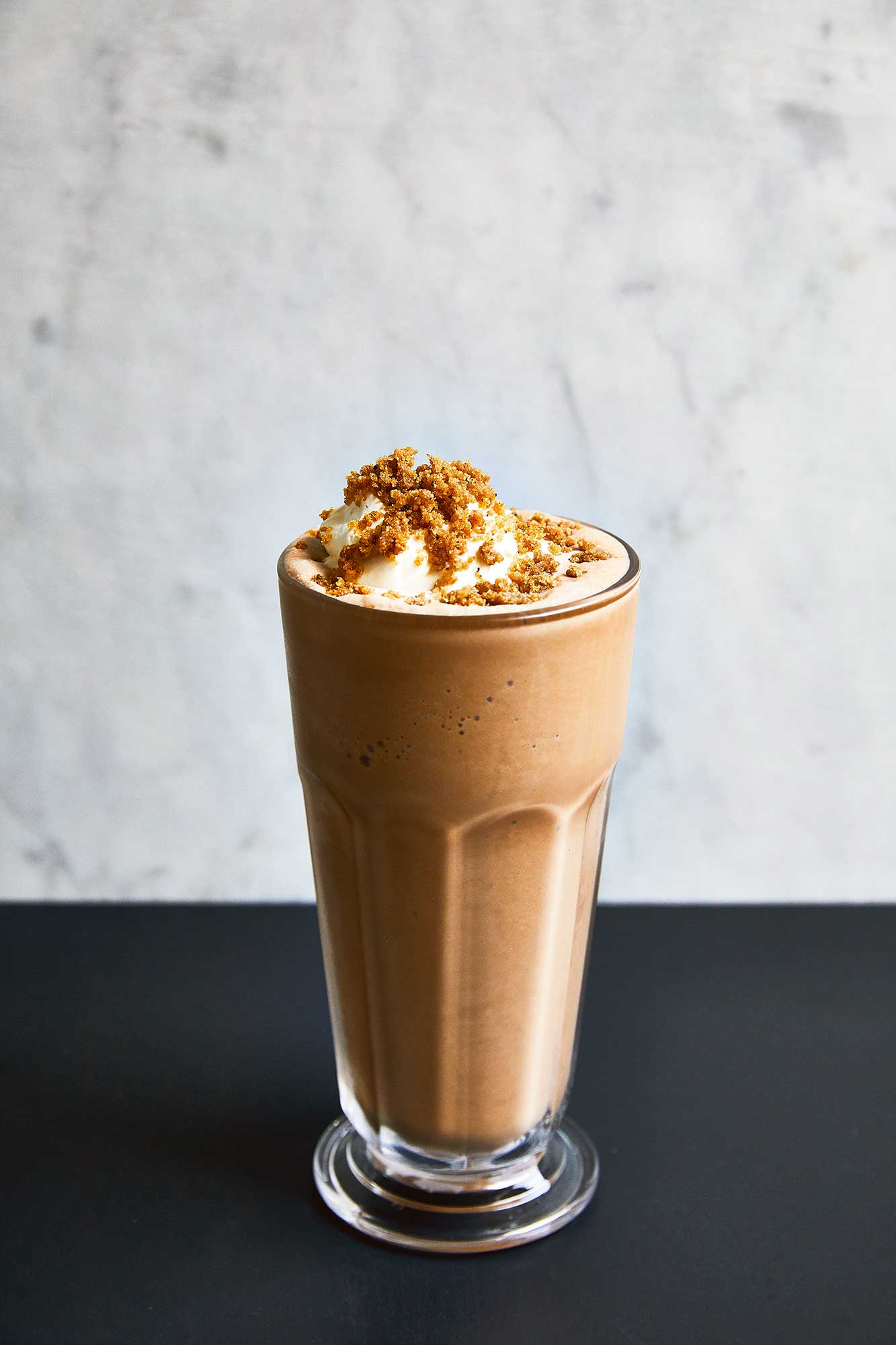 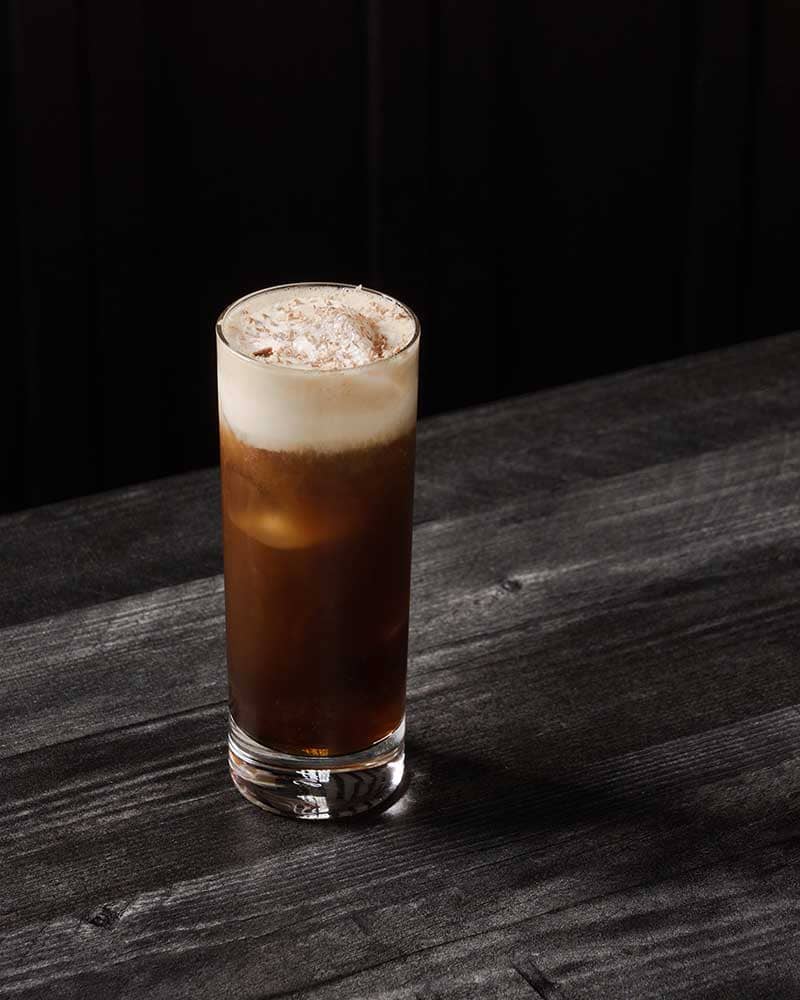 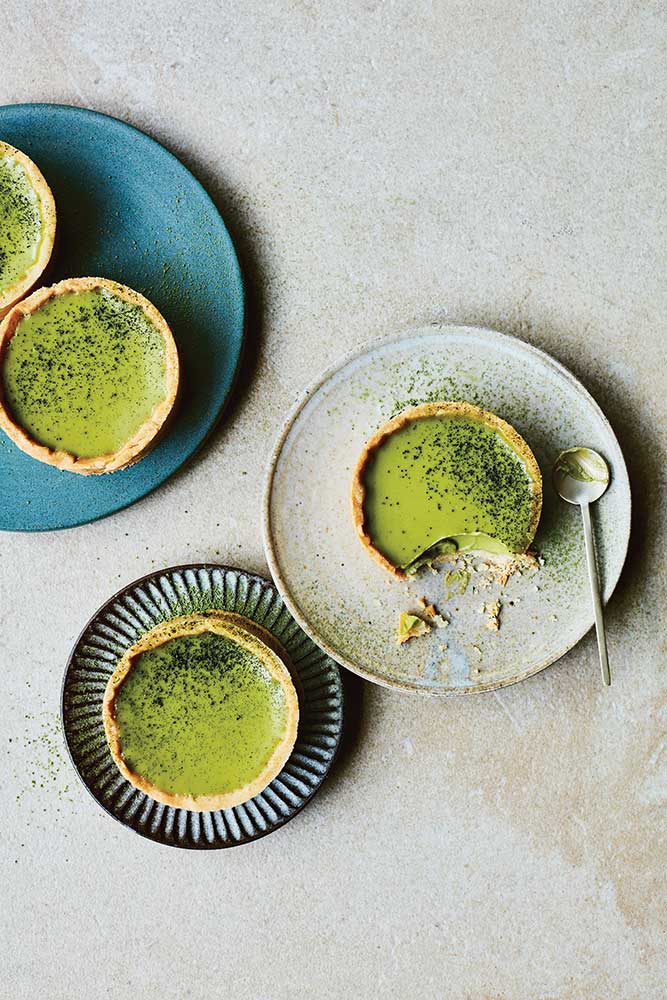 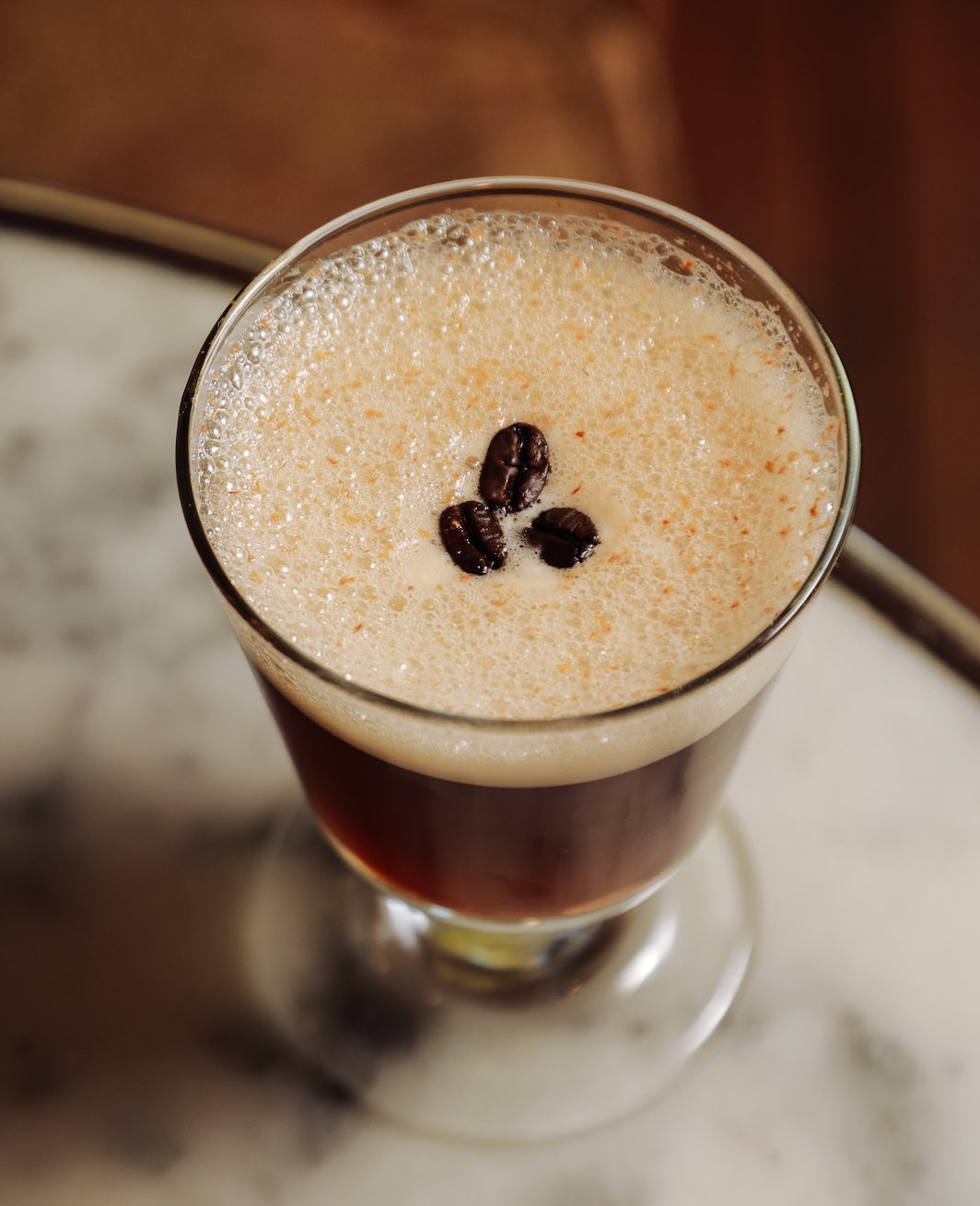