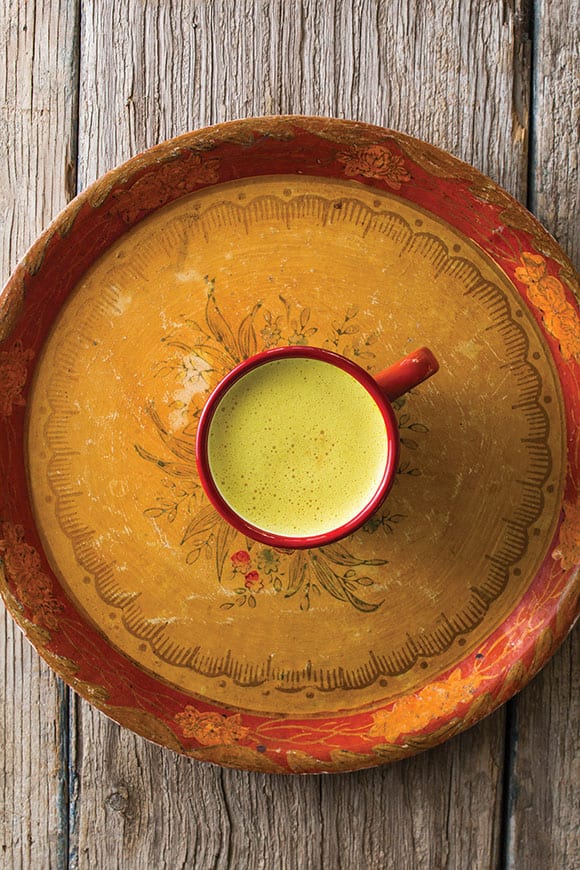 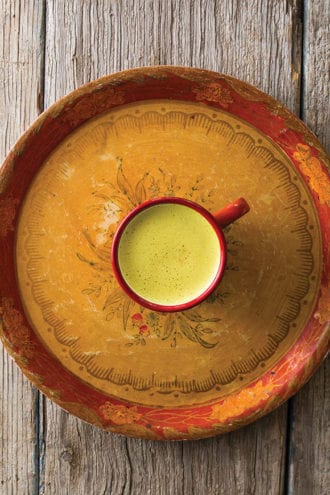 Recognizable by its brilliant yellow color, golden milk is an evolution of the traditional Indian haldi doodh, or turmeric mixed with milk. HEX Coffee’s modern recipe delivers an earthy baseline of turmeric boosted by a bouquet of ginger, cinnamon and black pepper. The secret ingredient? Coconut oil, which lends an extra velvety texture to the drink.

Combine all of the dry ingredients until well mixed. Heat the coconut oil until it liquifies, then add it to the turmeric spice mixture, stirring to combine. Using an emulsion blender, blend the mixture until smooth. The resulting turmeric spice paste can be kept refrigerated in a sealed container.

To make the golden milk, combine 1 Tbsp. of the spice paste with 12 oz. of steamed milk. 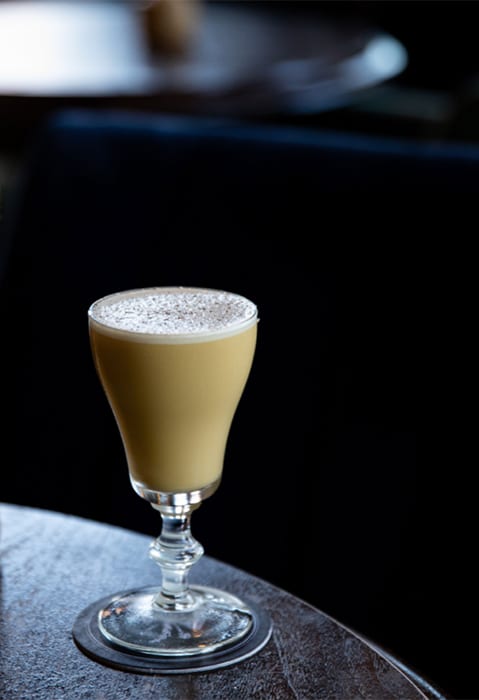 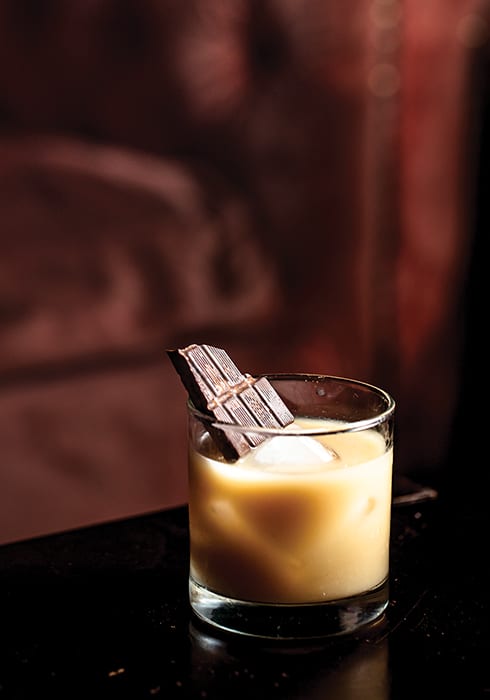 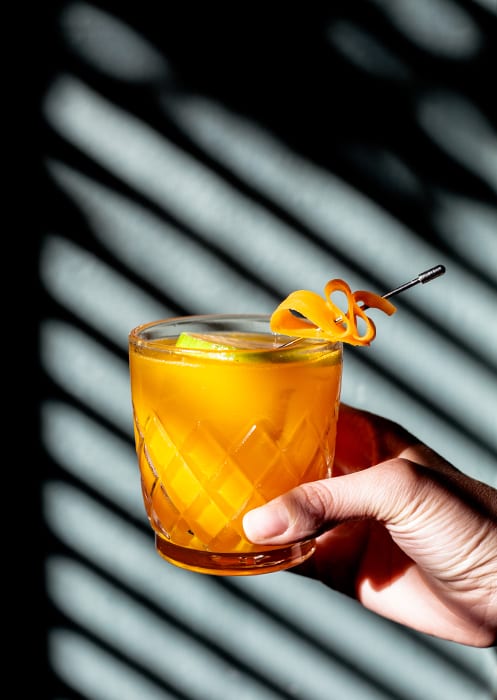 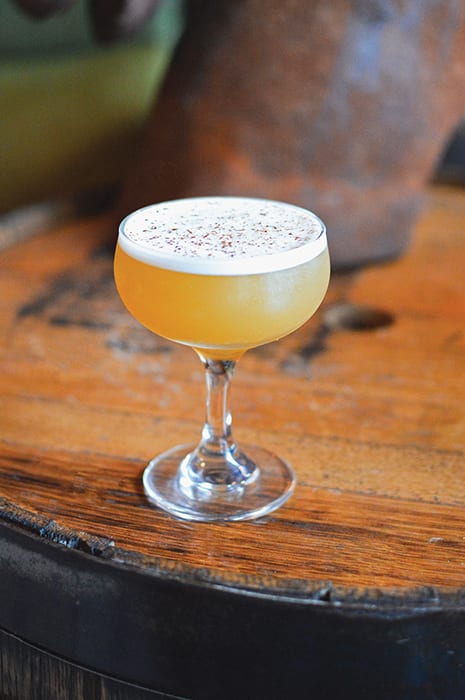 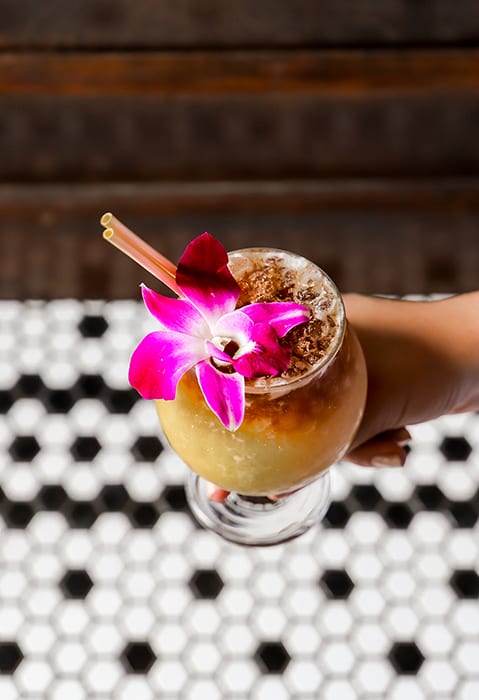 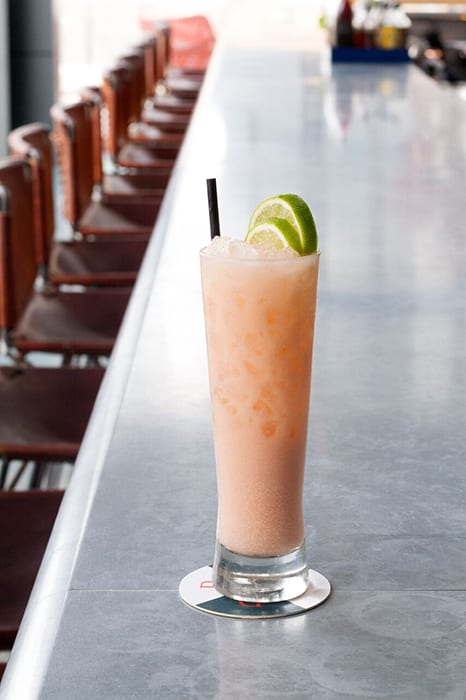 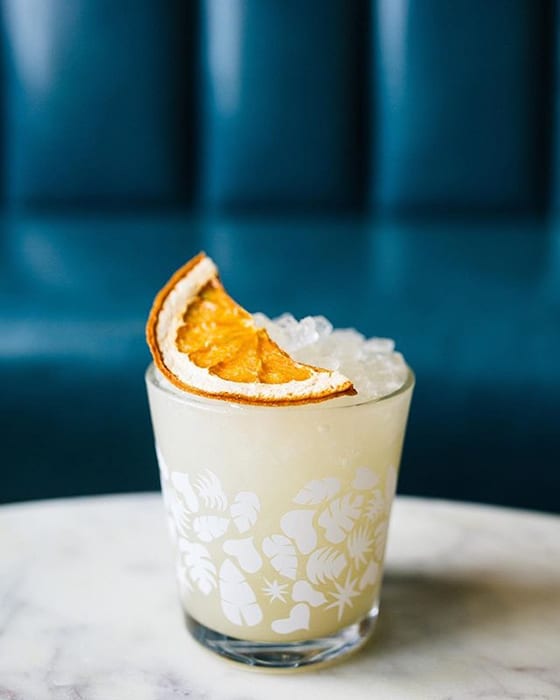 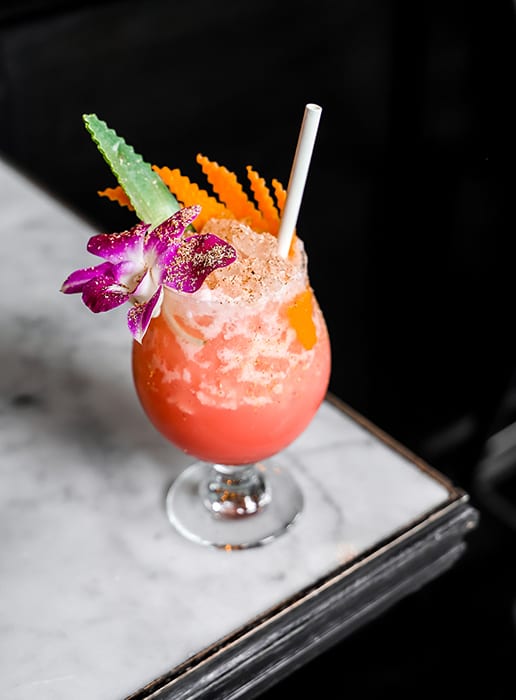 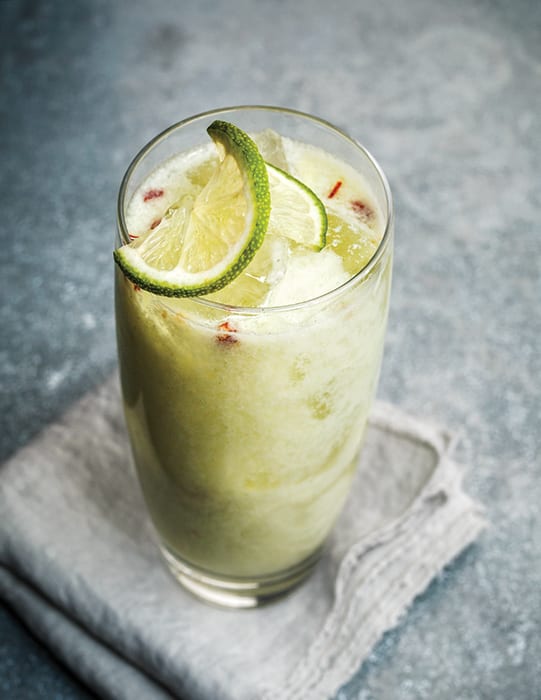 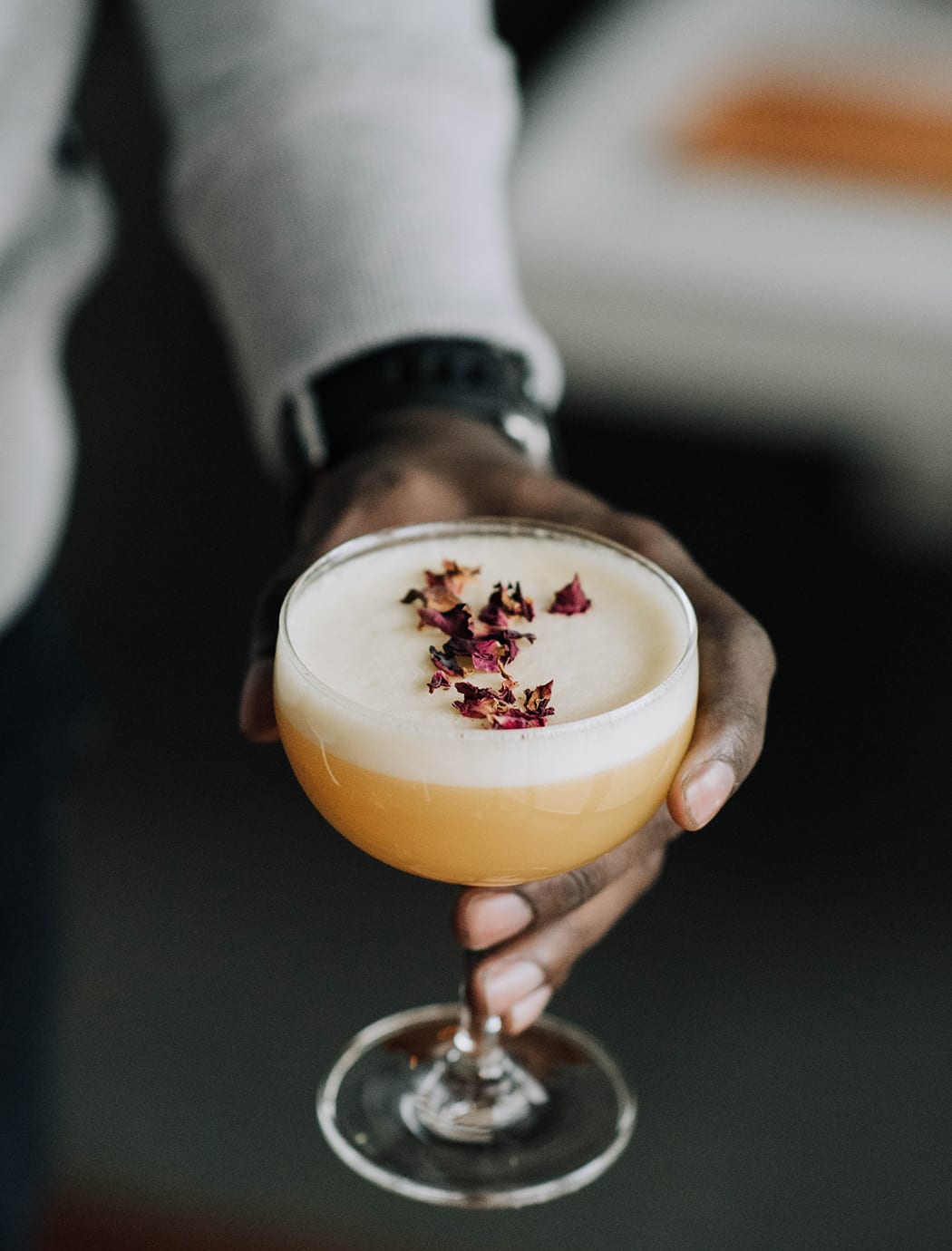