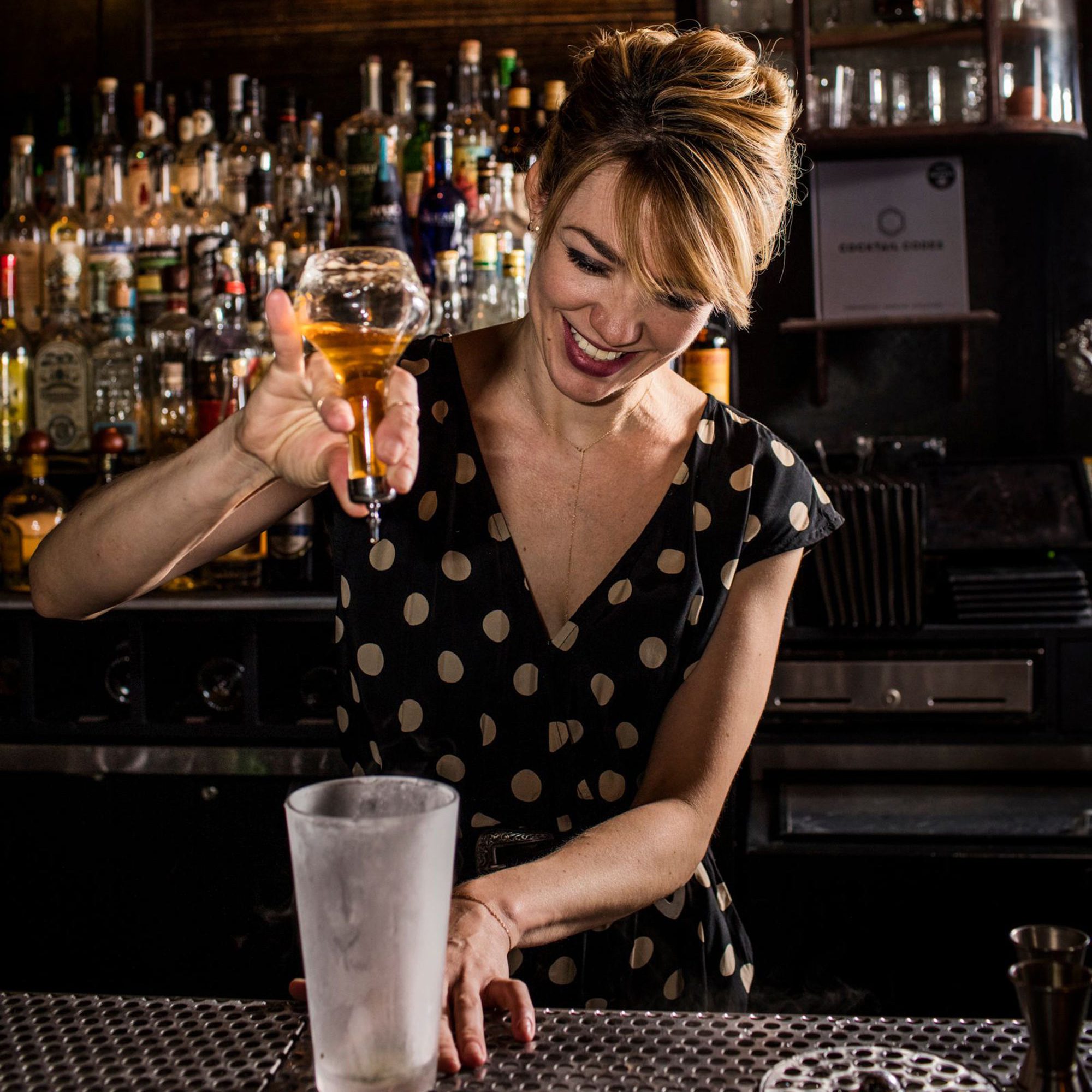 The new head bartender for the American Bar at The Savoy London shares her plans for the legendary bar.

Radio Imbibe is the audio home of Imbibe magazine. In each episode, we dive into liquid culture, exploring the people, places, and flavors of the drinkscape through conversations about cocktails, coffee, beer, spirits, and wine.

Shannon Tebay is familiar to American cocktail drinkers from her time behind New York City bars including Death & Co., where until recently she was head bartender. This summer, she moved to London to assume a new role as head mixologist for The Savoy Hotel, and head bartender for its American Bar, one of the world’s most historic and celebrated cocktail bars. For this episode, we chat with her about what led her to accept the new position, the significance of being the first American to head the American Bar and the first woman to head the bar in nearly a century, and what she has planned for the bar and its cocktails. 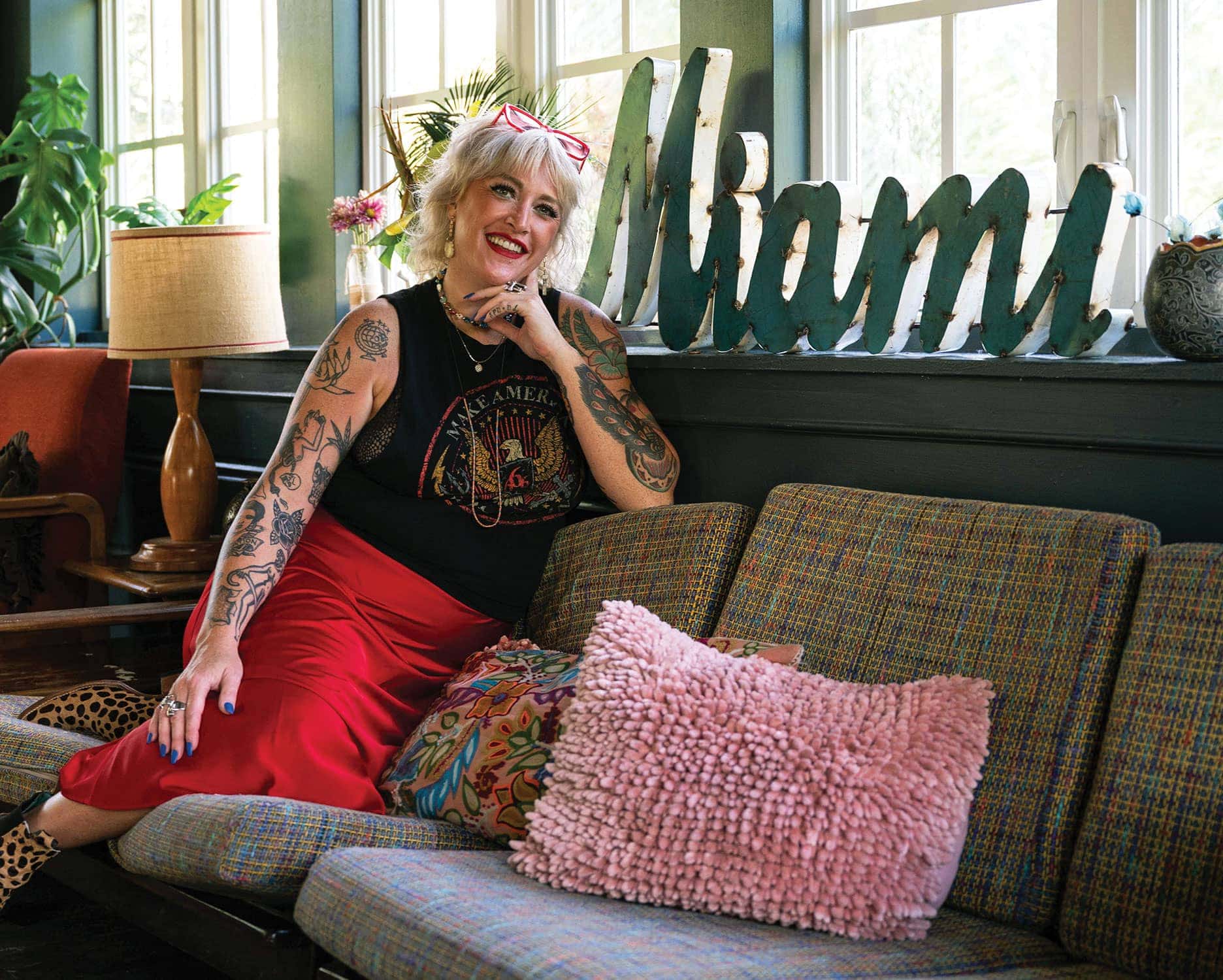 We catch up with this longtime bartender about what keeps her excited about cocktails and bartending. 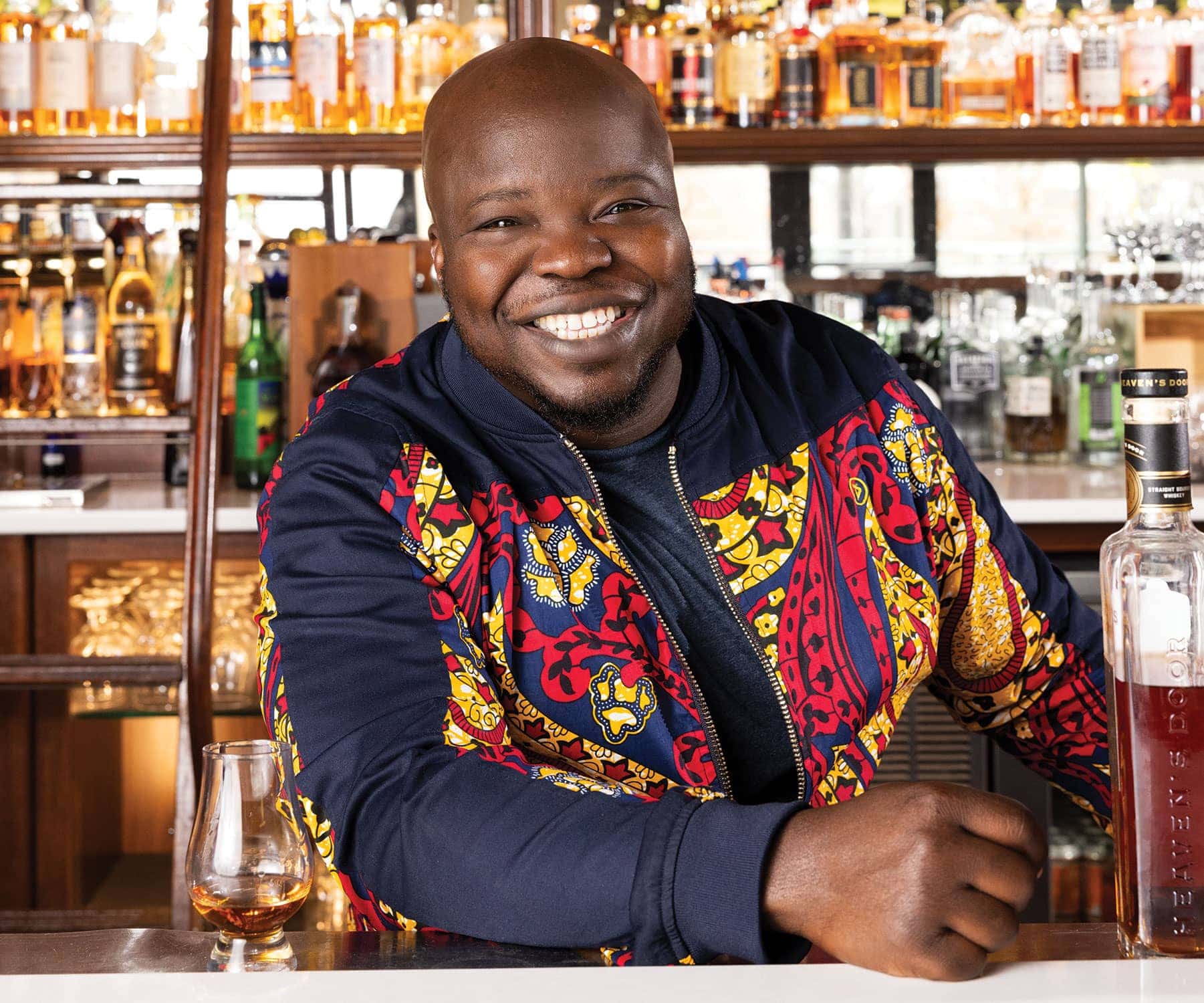 How this Imbibe 75er is making his mark on the whiskey world. 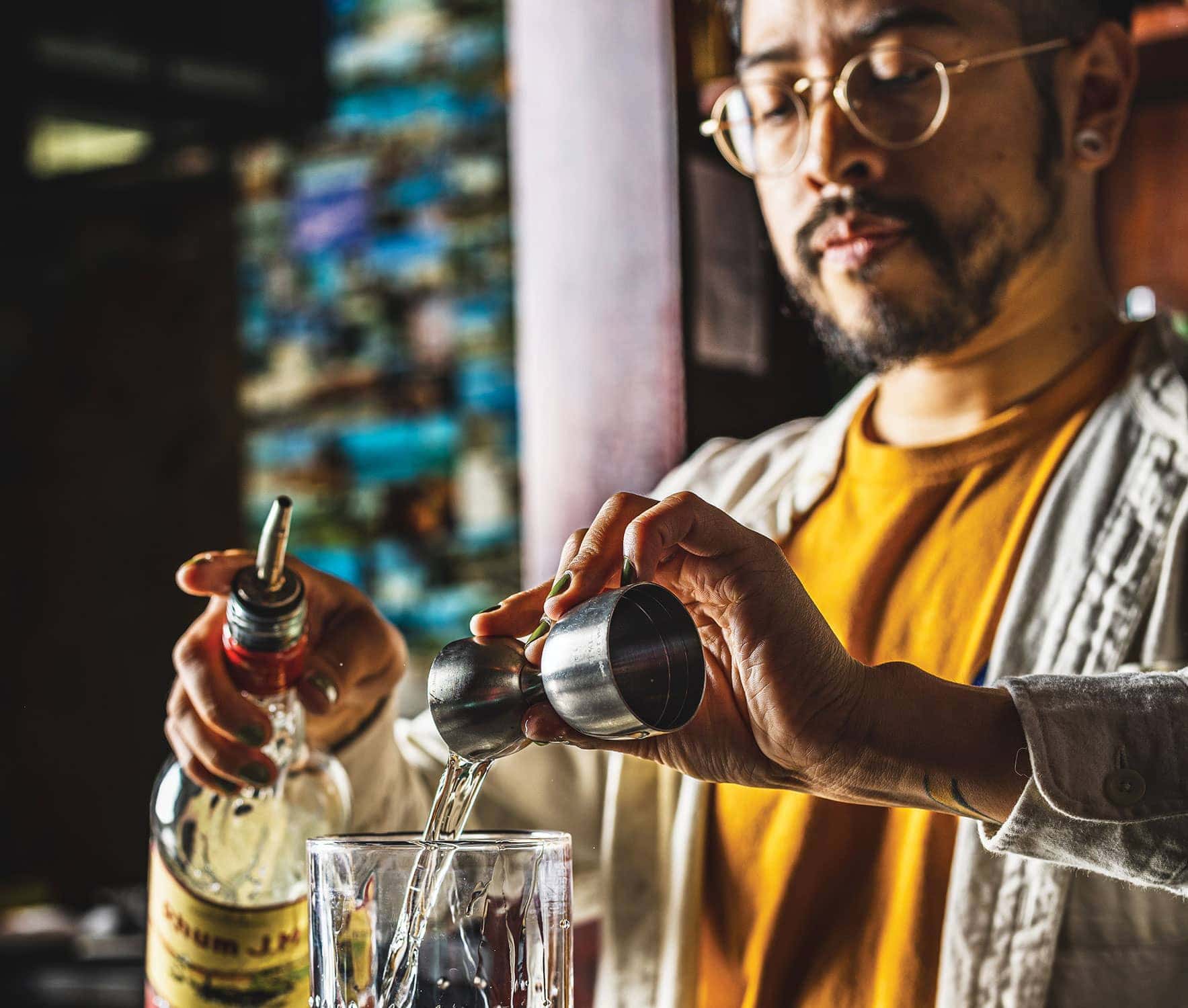 One of our 2023 Imbibe 75 People to Watch shares his plans for a beloved Seattle bar. 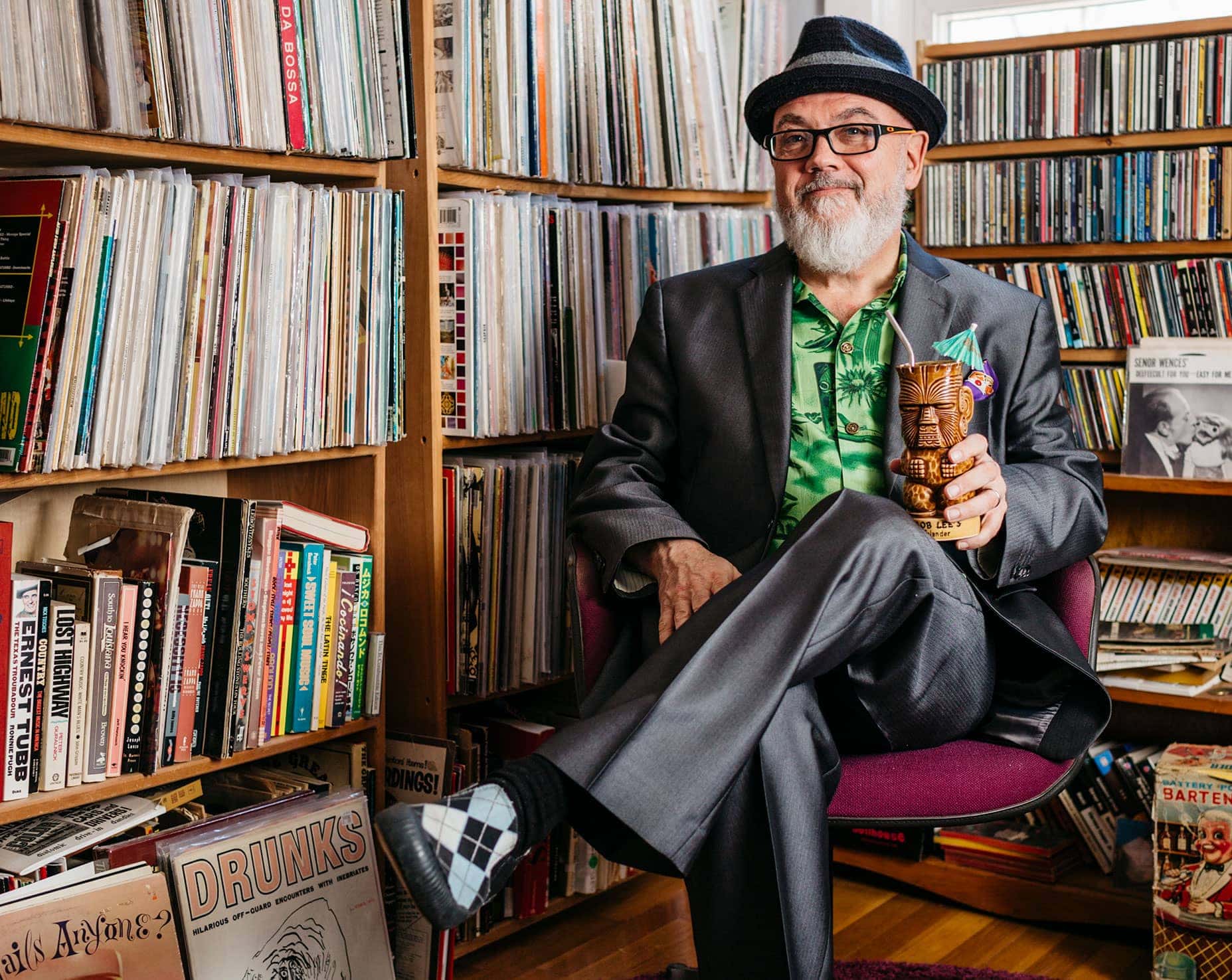 Reflecting on the life and influence of a cocktail great gone too soon. 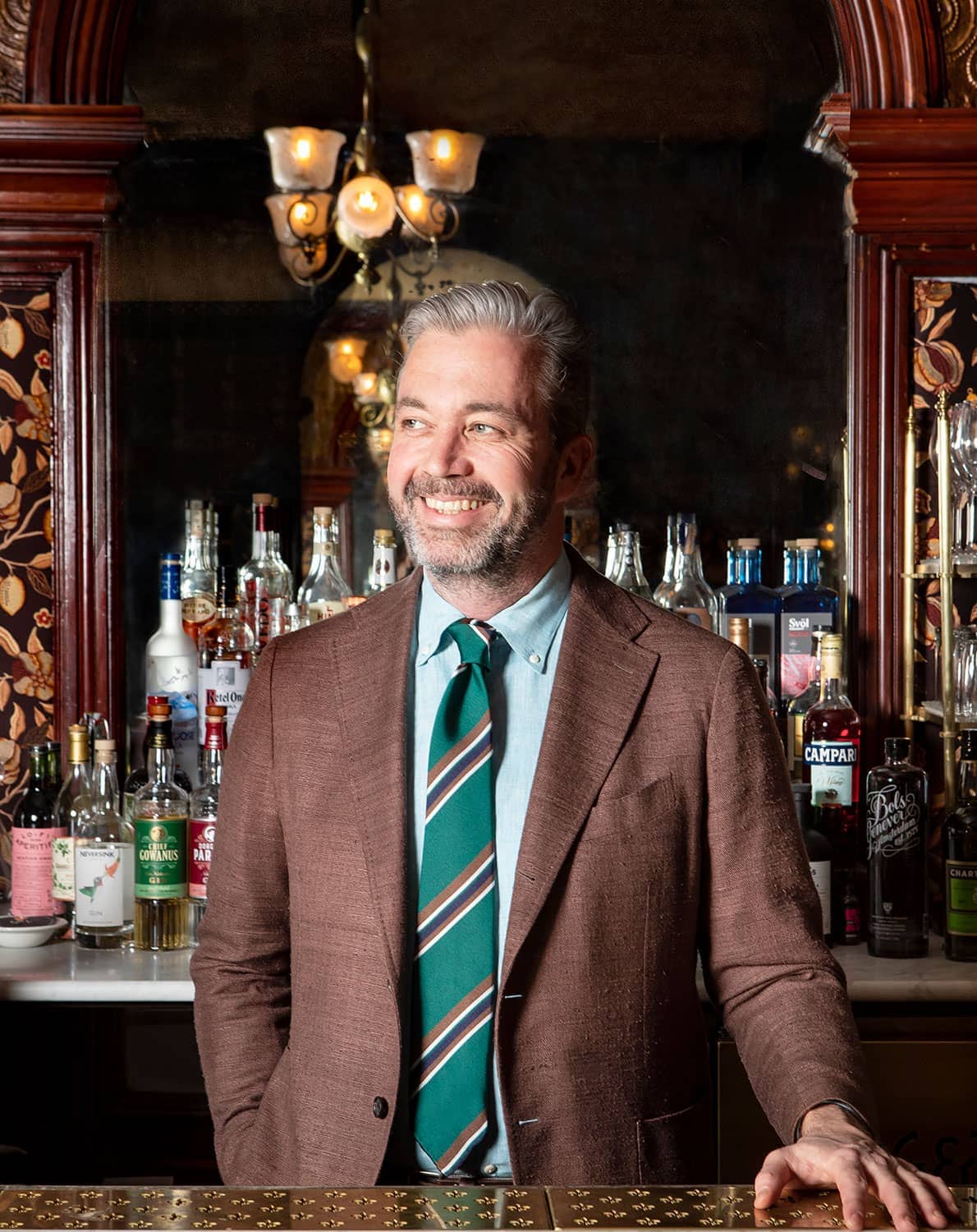 A conversation about flaming punches for the holidays, the history of flaming drinks, and best practices for preparing flaming cocktails.

A conversation about indigenous representation and cultural empowerment.
See More