Cognac in Your City: Boston

Boston—the birthplace of America’s revolution and the cultural capitol of New England—has long been a settling point for immigrants from around the world, and their influence is evident in the city’s culinary and cocktail scene, from North End’s Italian fare and East Cambridge’s Little Portugal to perennial favorites like lobster rolls and clam chowder.

Even with its variety of flavors and cultures, Boston’s DNA is embedded in tradition, so it’s no surprise that Cognac has long been a staple of the city’s cocktail scene. Since Prohibition, bartenders have been experimenting with Cognac, resulting in go-to classics, such as the Sidecar. Today, many Boston bars offer a diverse selection of bottled Cognacs and Cognac cocktails, including Drink, a Barbara Lynch property managed by one of the Cognac region’s newest certified educators, Ezra Star.

Star has worked in the restaurant and hospitality industry for almost a decade, starting as a barback and quickly becoming a world-renowned bartender. At Drink, she helped develop staff education programs and eventually became the bar’s manager in 2014. Star is known for her seasonal approach to cocktails, and she applies that philosophy when mixing wtih Cognac. “When it’s hot in Boston, a light Cognac cocktail, such as a Champs-Elysées, tastes incredible because of the ocean air. Or, in the winter when it snows, having a Cognac by the fire is impossible to beat.”

Star isn’t alone in her affinity for Cognac cocktails. Here are a few other Boston bars that share the same passion: 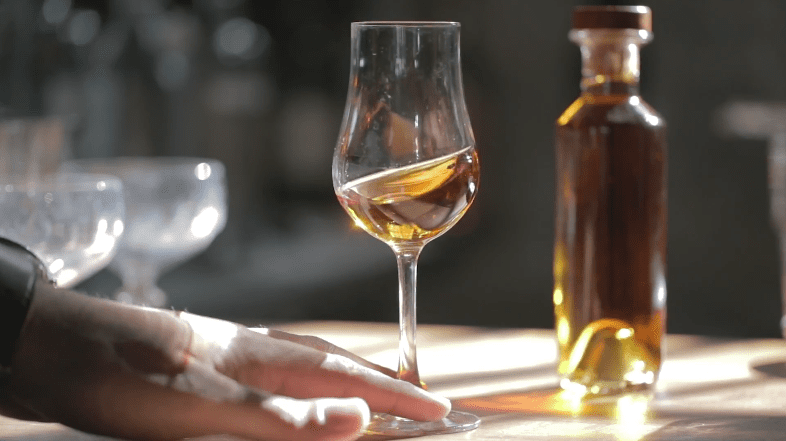 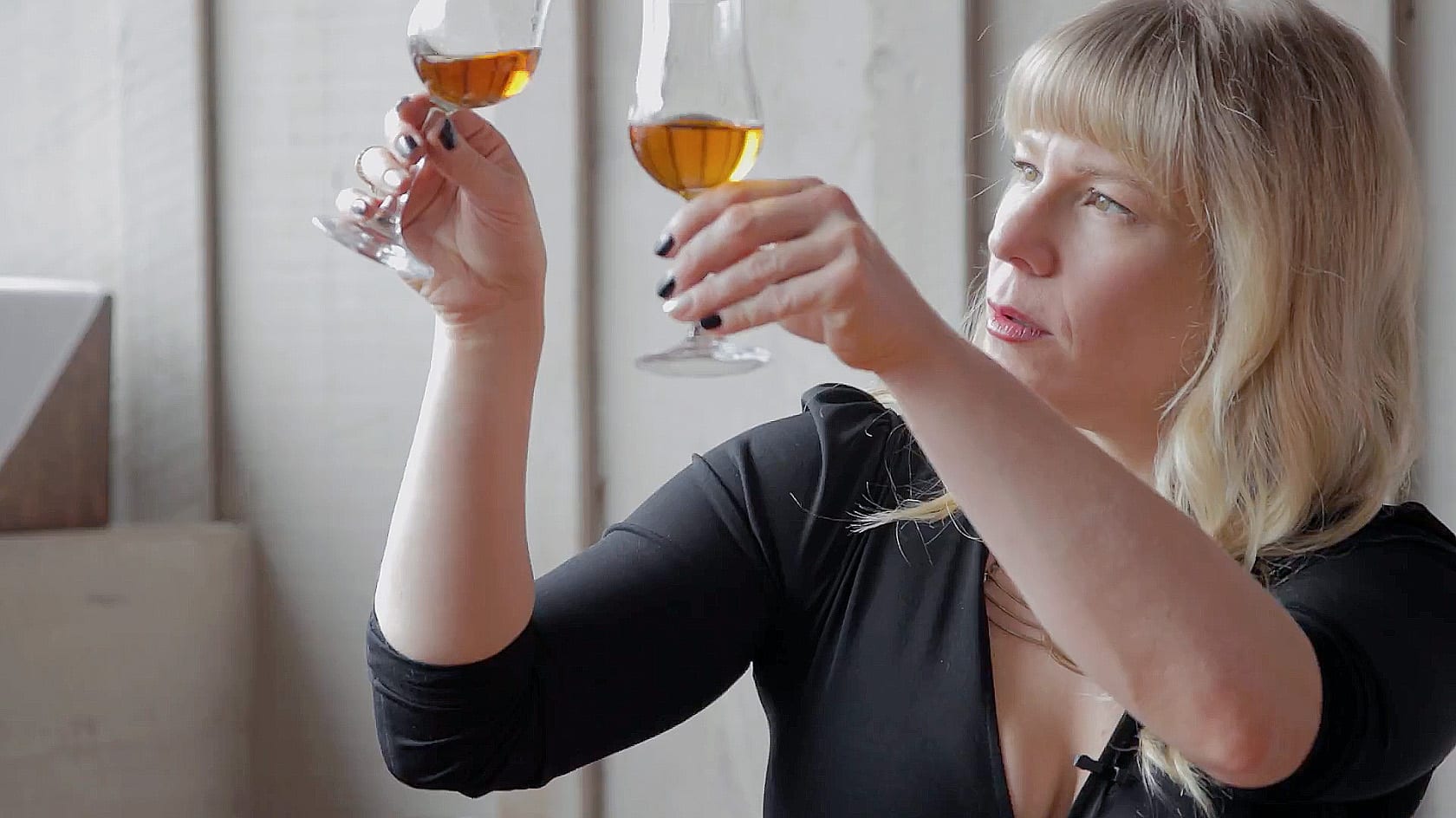 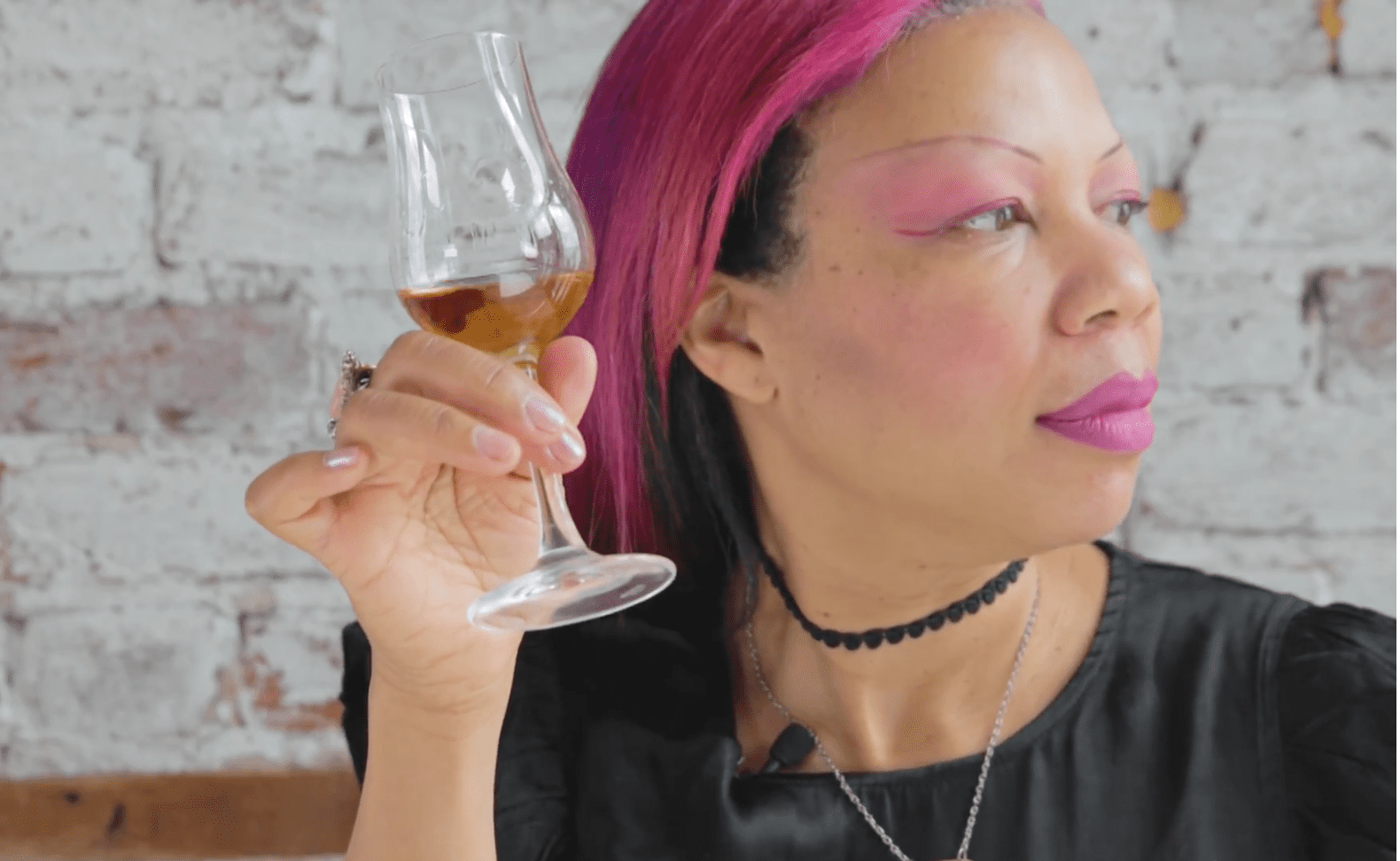 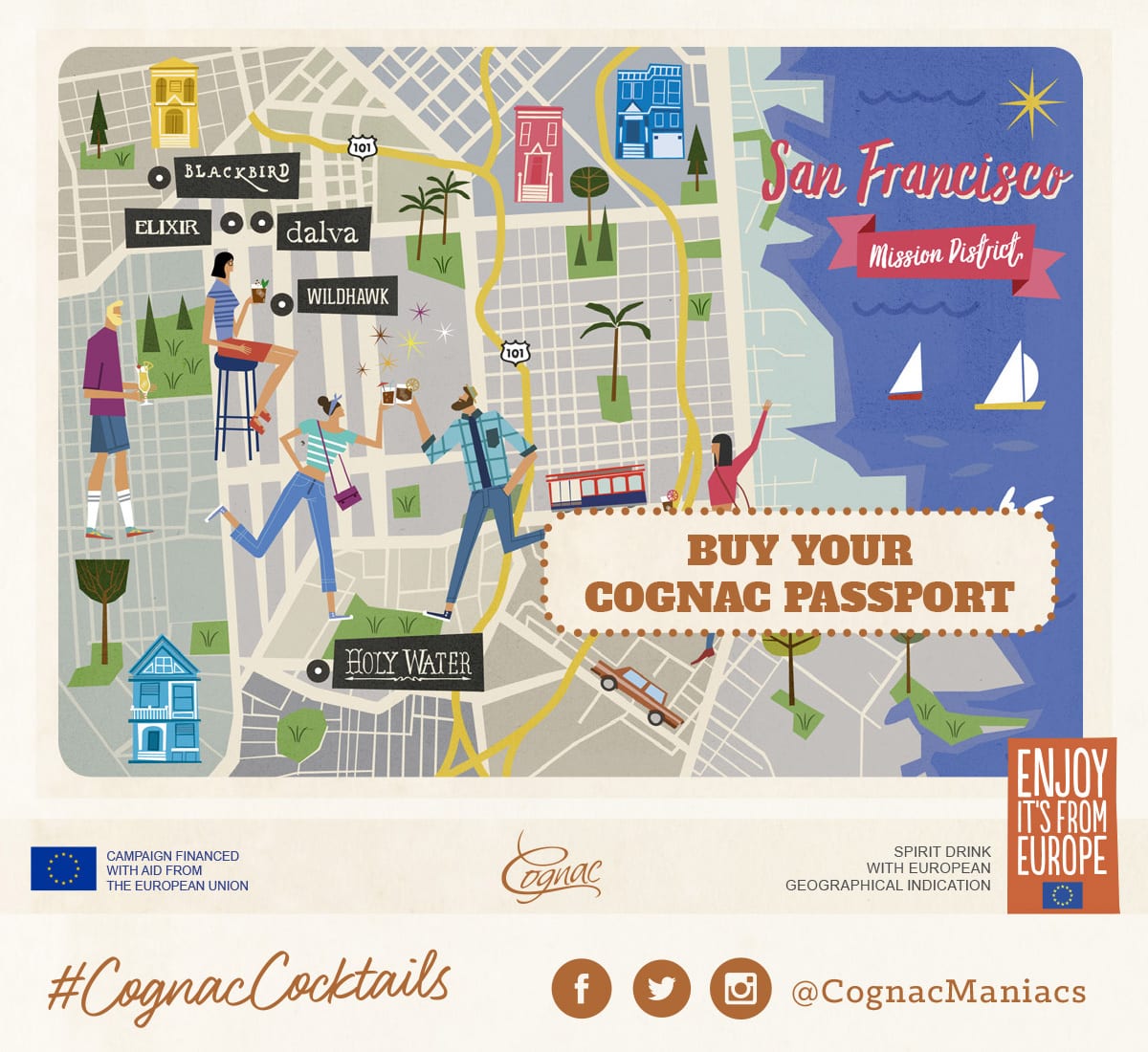