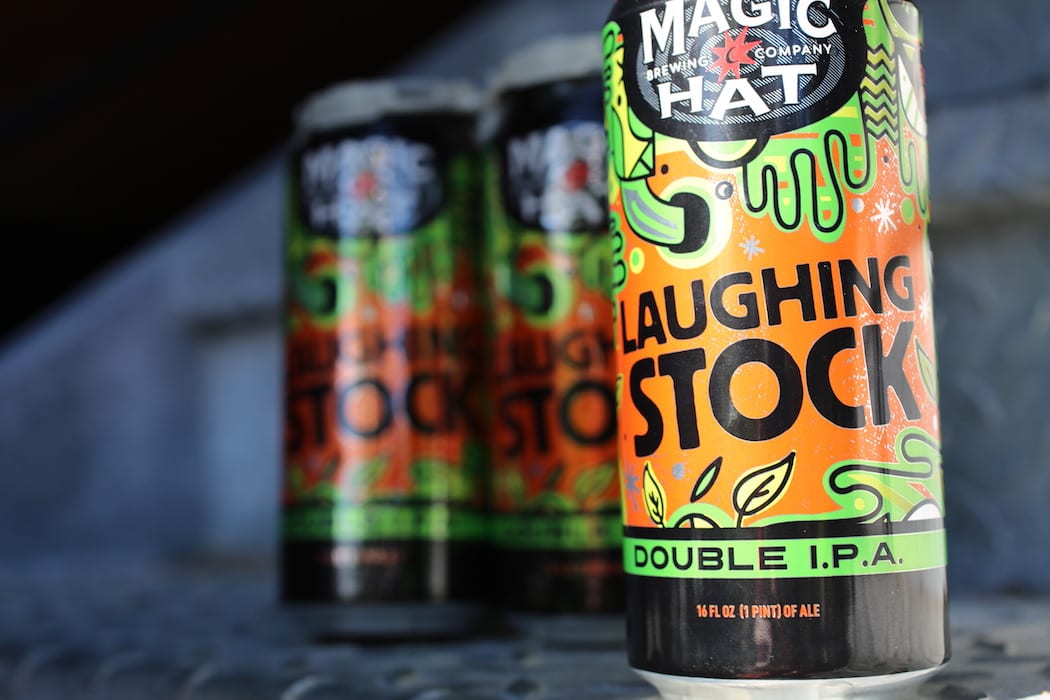 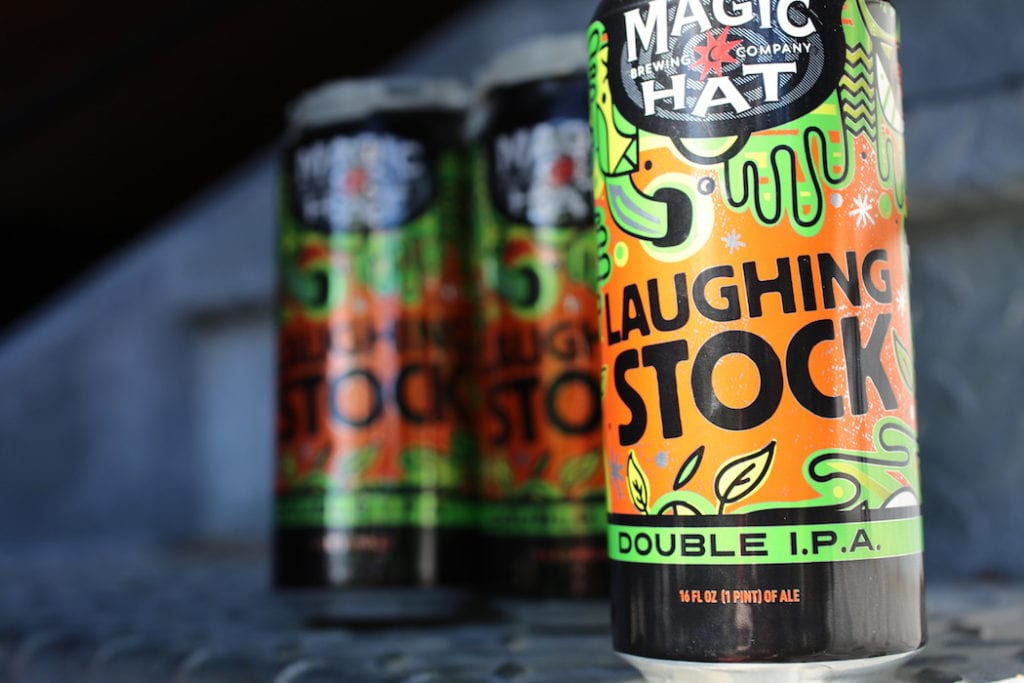 Burlington, Vermont, brewery Magic Hat was an early player in craft brewing, launching in 1994 and well known for their #9 Not Quite Pale Ale, which introduced many beer drinkers to the concept of craft. But for those who think brewing is a young person’s game, Magic Hat is answering back with their tongue-in-cheek Laughing Stock Double IPA. The new year-round brew is extra aromatic with big hop florals and bright citrus, while a creamy body is accented with juicy notes of grapefruit and mango and a bitter backbone befitting a double IPA. See magichat.net for distribution.